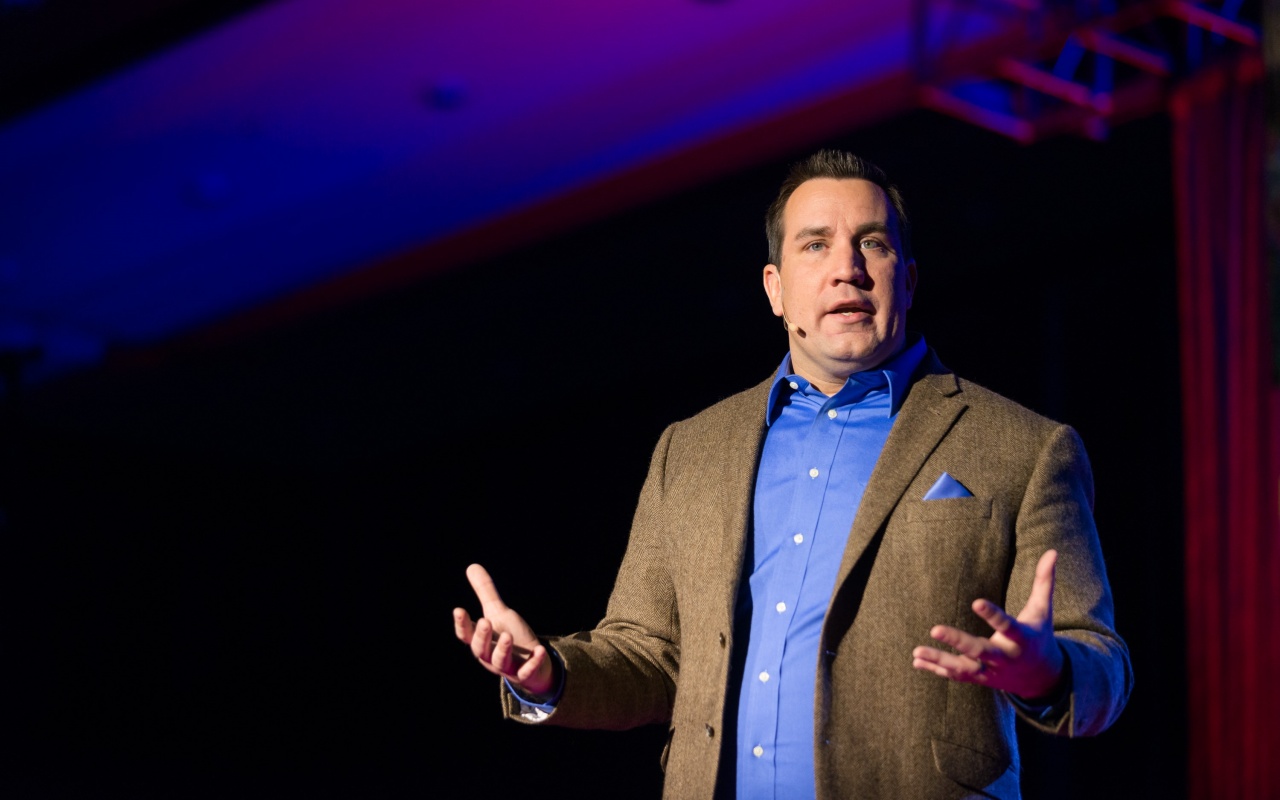 Unless you're a lawyer, a doctor or a spy, chances are you've heard about the benefits of transparency in the workplace. Nowadays, every management book, thought leader and company culture guru is touting the importance of being open about your mistakes, open about your ideas, even open about your disagreements with how the CEO is running the company.

However, one topic that doesn't come up much in your typical human resource training session is pay transparency. In fact, some of the world's most powerful companies will actively lash out against employees who dare show their salaries to one another.

Why is pay still such a taboo topic? If transparency is so beneficial in every other aspect of our work, shouldn't pay transparency also empower employees, making us more motivated and productive? I sat down with David Burkus, best-selling management author and associate professor of leadership and innovation, to talk about the benefits of sharing salaries, how transparent we truly need to be, and the research underlying the relationship between motivation and pay.

Alex: How did you become interested in writing about new management techniques in general, and pay transparency in particular?

David: The idea behind my second book, Under New Management, was to look at all the major trends going on in how we manage work, and judge them based on research in sociology and psychology, as well as what we know about motivation, trust and leadership. Some of the chapters were like "Hey, this trend is a great idea!" and others were "This is a terrible idea!"

Pay transparency was a trend we were starting to see in startups like Buffer and SumAll—who made their salaries totally open&#8212as well as more established companies like Whole Foods. When I first heard about this practice, I was sure the research would say it was negative, because I personally had a negative reaction to the idea.

However, when I started to dive into the findings, I realized two things. First of all, pay transparency is not all that negative, provided that it's fair. Second, a large portion of the economy is already operating under a transparent condition. In the U.S., people who work for the federal, city or state government, as well as unionized workers and many more individuals are already to some extent working in a transparency condition.

Since the book came out and I gave my TED talk, I've moved toward a middle ground on this issue. I don't think we need a world where everybody knows what everybody else gets paid. However, we do need a world where people can trust that their salary is fair. The easiest way to get there is to show people how their salaries were determined. 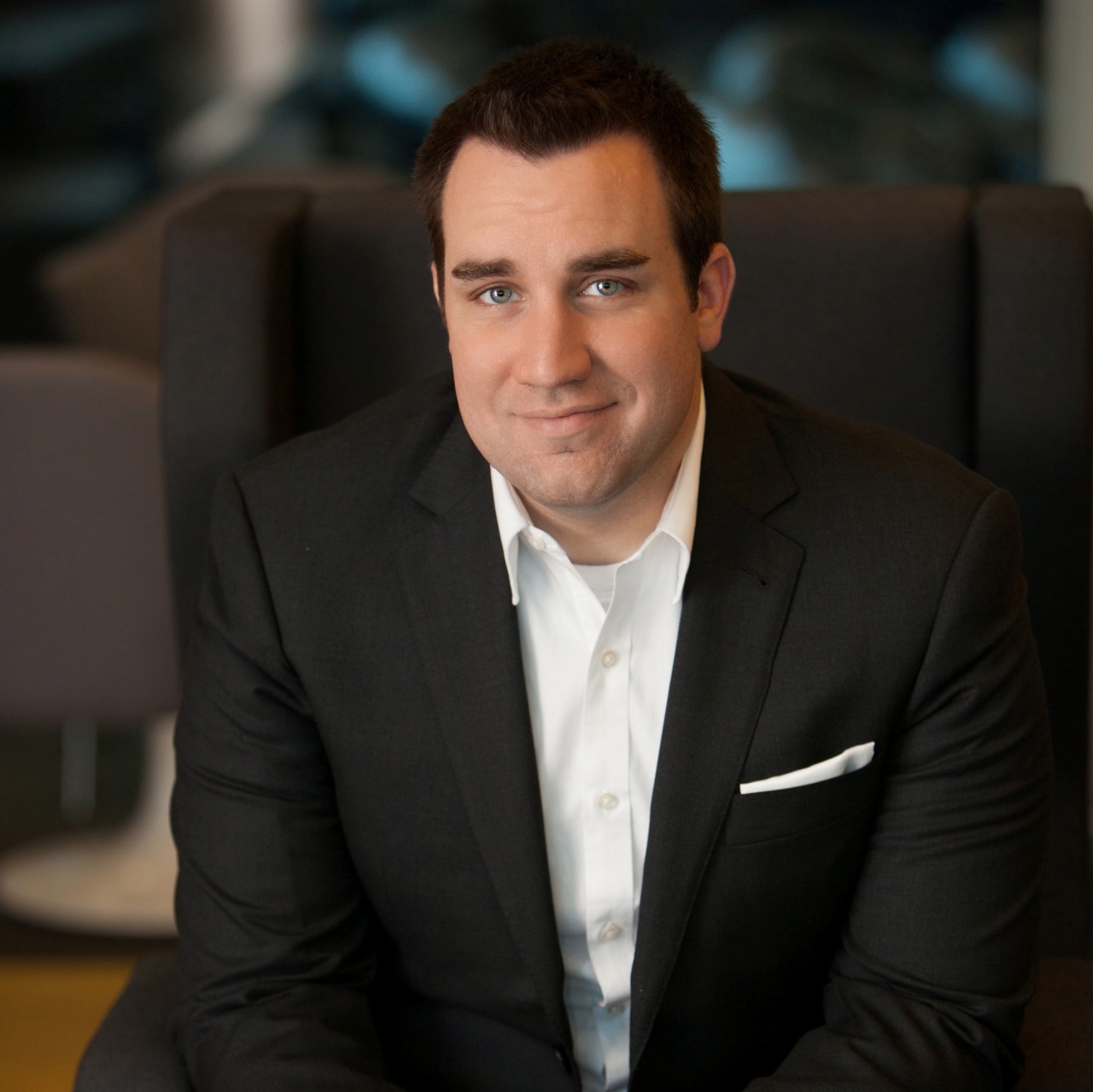 David Burkus is a best-selling author, keynote speaker and associate professor of leadership and innovation. His newest book, Friend of a Friend, offers readers a new perspective on how to grow their networks and build key connections based on the science of human behavior. He's delivered keynotes to the leaders of Fortune 500 companies and the future leaders of the United States Naval Academy. His TED talk has been viewed over 2 million times and he is a regular contributor to Harvard Business Review.

Alex: If we make pay more transparent, it seems like the people who realize they are paid less than their colleagues would become less motivated and perform more poorly. In your book, you don't seem to think this is an issue. Why not?

David: I wouldn't say it's not an issue. I would say it's an issue even in a secrecy condition. It's natural human behavior to compare ourselves with others and judge our inputs and outputs to see if we're paid fairly.

My issue is that under a secrecy condition, we don't have an accurate measure of what our co-worker gets paid. Let's say my co-worker shows up in a Mercedes—his wife may be brain surgeon, I don't know that! We make all sorts of assumptions about other people's salaries. In fact, there's a whole host of studies that show just how much we wildly overestimate or underestimate salaries depending on where people are in a hierarchy.

To your point, the research shows indeed that if we think we're working as hard as someone else and we think our contribution is as valuable as theirs but we're not getting paid as much, we're going to be demotivated and frustrated.

The thing is, we're more likely to think we're being paid unfairly in a secrecy condition than in a transparency condition. We might go full transparent and still think "I'm being underpaid compared to so-and-so," but at least now we have recourse—we can make the case that we should be paid more. We might still be frustrated, but we now have a chance to alleviate that frustration without just quitting or sabotaging our work.

David: I'm not sure that's a bad thing! Although it could be a little chaotic.

It comes down to: Do we want to know exactly how much someone gets paid, or do we want to know the formula used to determine salaries? For most organizations, you don't have to put up a list with everyone's name and what they get paid. You can just say, "For this position, this is the formula we use."