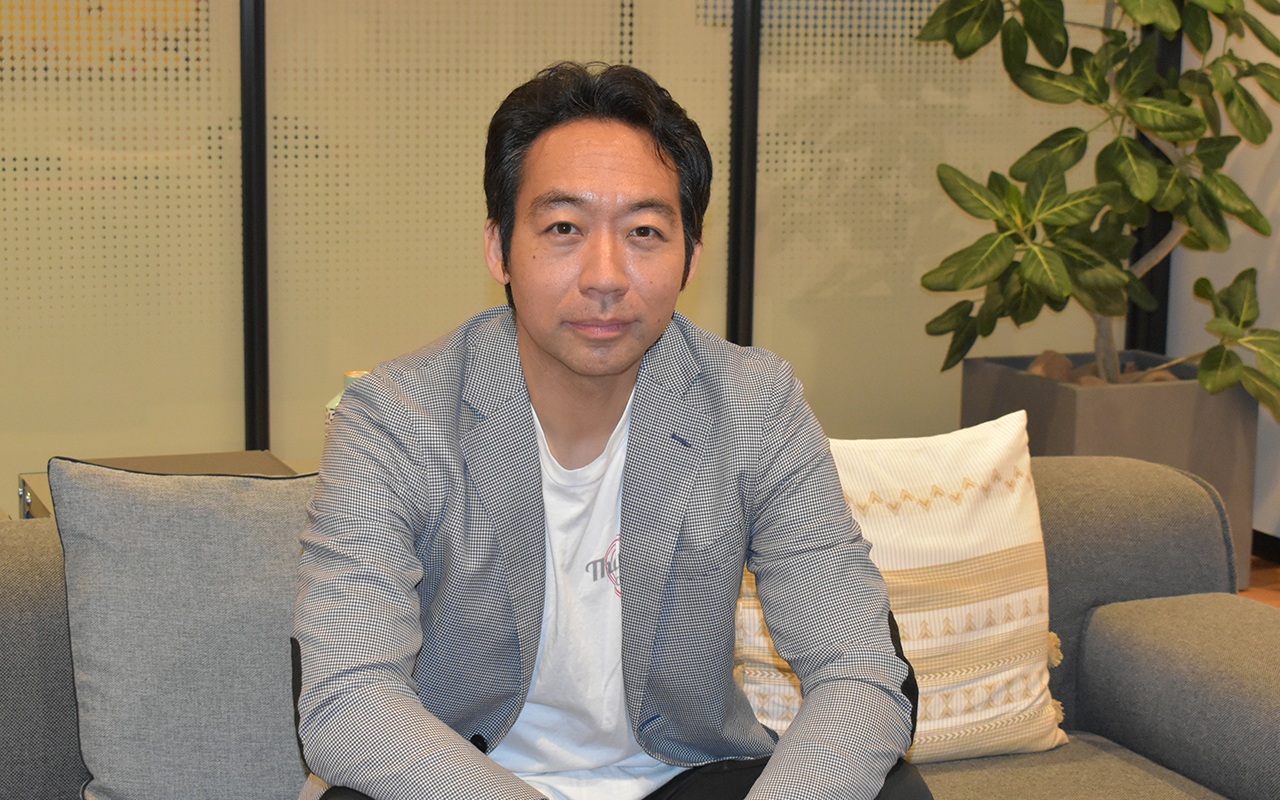 This is the first article in our series "Diversity and the future of the Japanese workplace." Together with The Japan Times, we examine the changing workplace environment and what the future of work may look like as companies embrace diversity, internationalize their human resources and adapt to new working conditions.

It only takes a few minutes of conversation with 45-year old entrepreneur and CEO Yohei Shibasaki to realize he has a far more global outlook on society than your average Japanese businessperson. Having previously worked abroad for Sony, Shibasaki would regularly interact with top talent from major firms around the world. Over time, his understanding of the differences between Japanese workers and their overseas counterparts grew significantly. He was particularly surprised to find that while Japanese workers demonstrated great discipline and a firm work ethic, they often lagged behind in specialized knowledge.

"Wherever I went, I was astonished by the level of specialization among foreign workers," Shibasaki recalled. "We didn't have as many specialists at Sony, but were nevertheless able to maintain a strong market position for decades thanks to the collective dedication of our workforce. I started imagining the possibilities that could arise if Japanese companies joined forces with specialists from around the world."

Shibasaki has since become the CEO of Fourth Valley Concierge Corp., a firm that matches Japanese firms with workers from overseas. He is now in a prime position to witness the international collaboration he envisioned gradually become a reality. "Recently, we have been seeing immigration reforms and an increase in international students finding work in Japan after graduation," he said. "The professional landscape for foreign nationals is changing." 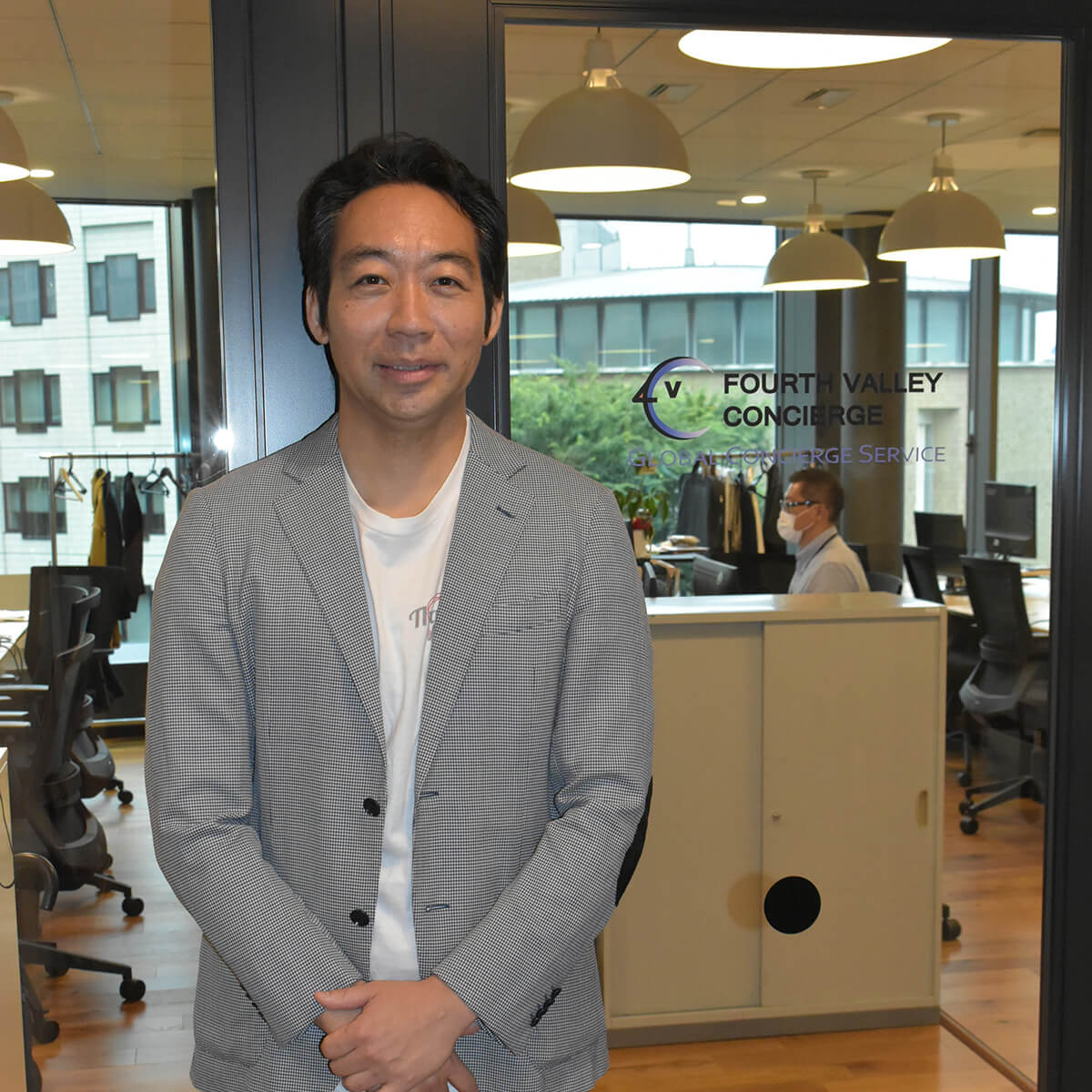 Due to Japan's aging population, the government estimates a shortage of 1.3 million workers over the next four years. Japan will have no choice but to increase the influx of foreign labor if the country is to maintain its global economic position. As a result, the government is easing immigration restrictions in a bid to attract more talent.

Shibasaki sees this paradigm shift as an opportunity to examine the pros and cons of working in Japan, as well as the economic and societal impacts of a more diverse workforce. He believes that by embracing this new workforce, the country can continue to play to its strengths while utilizing overseas talent to address its shortcomings.

As an example, he points to Japan's national rugby team. "Japan is completely enthralled by the team, of which almost half the players are non-Japanese," he remarked. "The team's success and the way it has been embraced by society prove that when united, Japanese and non-Japanese can come together and accomplish great things."

There is also a more pragmatic reason for Japan to welcome a diverse workforce: economic competitiveness. "If we were to compete with regional rivals like China while relying only on domestic talent, we would surely lose. However, I have no doubt that if Japan were to supplement its strength with talent from India, Nepal and Vietnam, it would bolster its economic foothold internationally."

Japan already enjoys an often overlooked advantage over some of its regional competitors: the relative ease with which people from overseas can acquire a work visa. International students enrolled in Japanese universities and vocational schools can obtain one upon graduation by simply finding an employer to sponsor them. Since 2013, the number of international students who have thus changed their status from a student to a work visa has more than doubled. This is in stark contrast to the U.S., where stringent visa requirements often force international students to return to their home countries as soon as they complete their education. In fact, Japan is one of the only developed countries to allow international students to qualify for white-collar work visas immediately upon graduation, which Shibasaki sees as a key advantage for attracting overseas talent.

Non-Japanese without a university degree also have the option to first come as students at a Japanese language school. After learning the language, they can enroll in a vocational school, after which they can find work in their field.

Students are allowed under their visa to work part-time up to 28 hours per week&#8212a provision from which many people from countries with lower average wages than Japan can greatly benefit. Shibasaki notes that a large percentage of students from countries like Nepal, Indonesia and the Philippines take advantage of this right to work part time to send a portion of their wages to their families back home.

While wage incentives are appealing to workers from countries with a comparatively lower average wage, the same cannot be said for professionals from most Western countries. Shibasaki remarked that standard salaries for white-collar positions in information technology and other sectors are much lower in Japan than for instance in the U.S. and Europe. Skilled professionals from China are also less likely to consider Japan due to increasingly attractive career prospects in the burgeoning metropolitan centers of Beijing and Shanghai.

According to Shibasaki, Japan's inability to offer competitive wages means the country is not well placed to attract Western workers. Instead, it should look toward other regions to find the talent it needs to bolster its industry and fuel its economic growth.