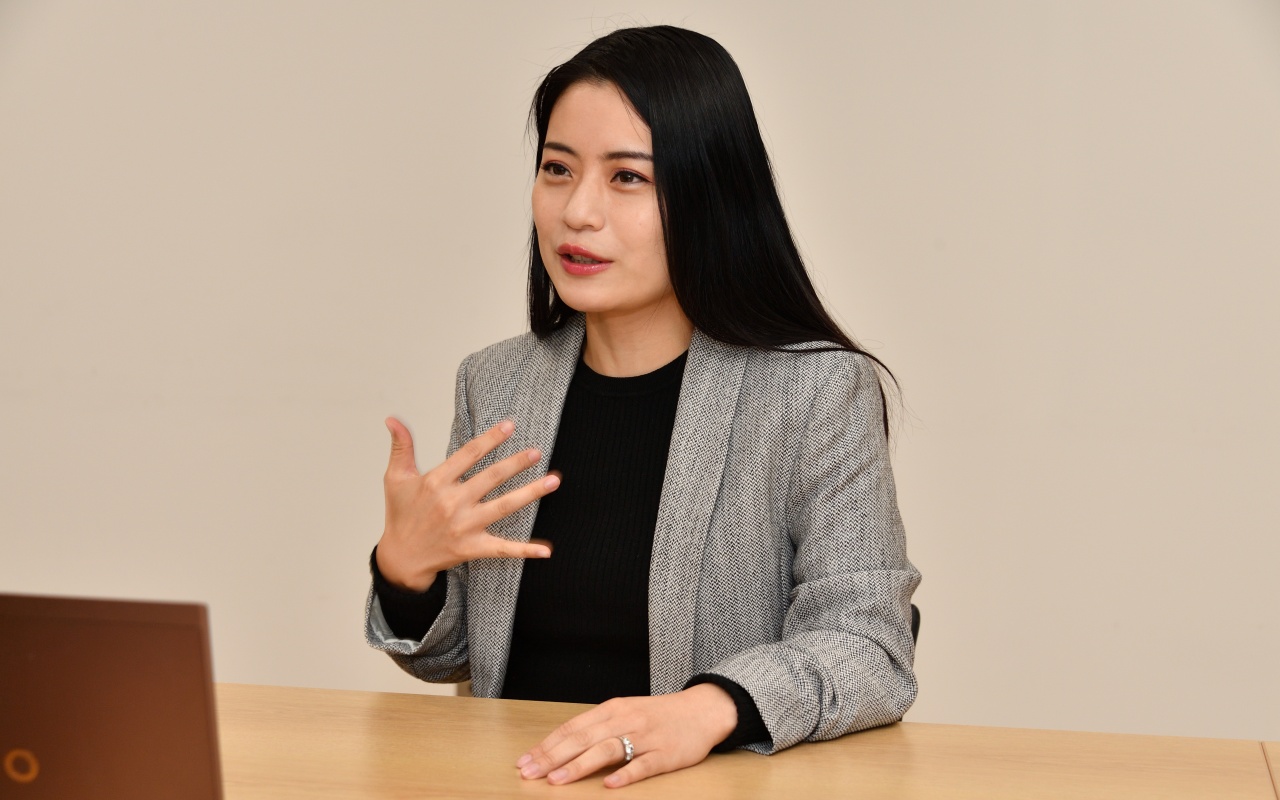 Miku Hirano, founder and CEO of Cinnamon Inc., a firm that develops AI solutions for businesses, speaks during a recent interview at the company's head office in Tokyo. YOSHIAKI MIURA

This is the fifth article in our series "Diversity and the future of the Japanese workplace." Together with The Japan Times, we examine the changing workplace environment and what the future of work may look like as companies embrace diversity, internationalize their human resources and adapt to new working conditions.

Advances in artificial intelligence (AI) technologies have been known to make people nervous. People are already losing jobs to automation, and there is an underlying anxiety that technological advances will further destabilize the labor market. The notion that AI will one day usurp its creators and render humanity obsolete has long occupied real estate in our imaginations.