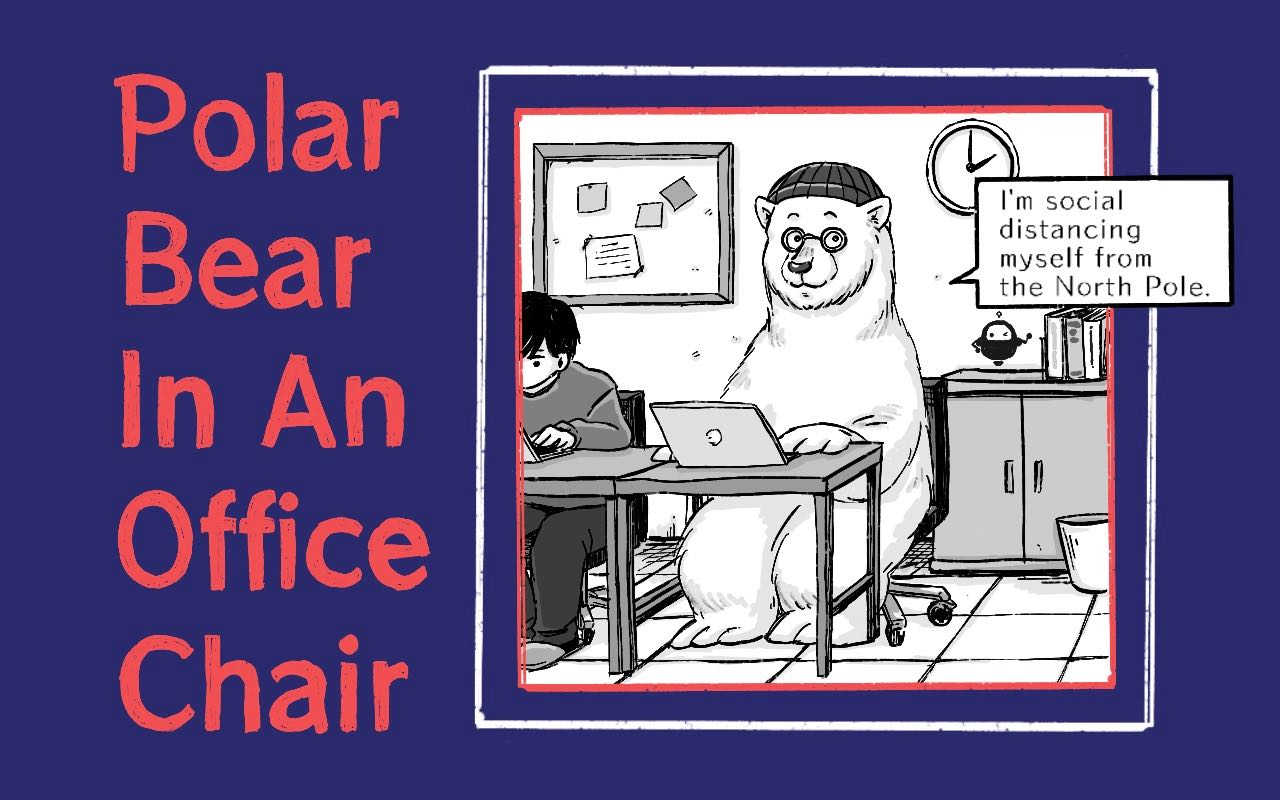 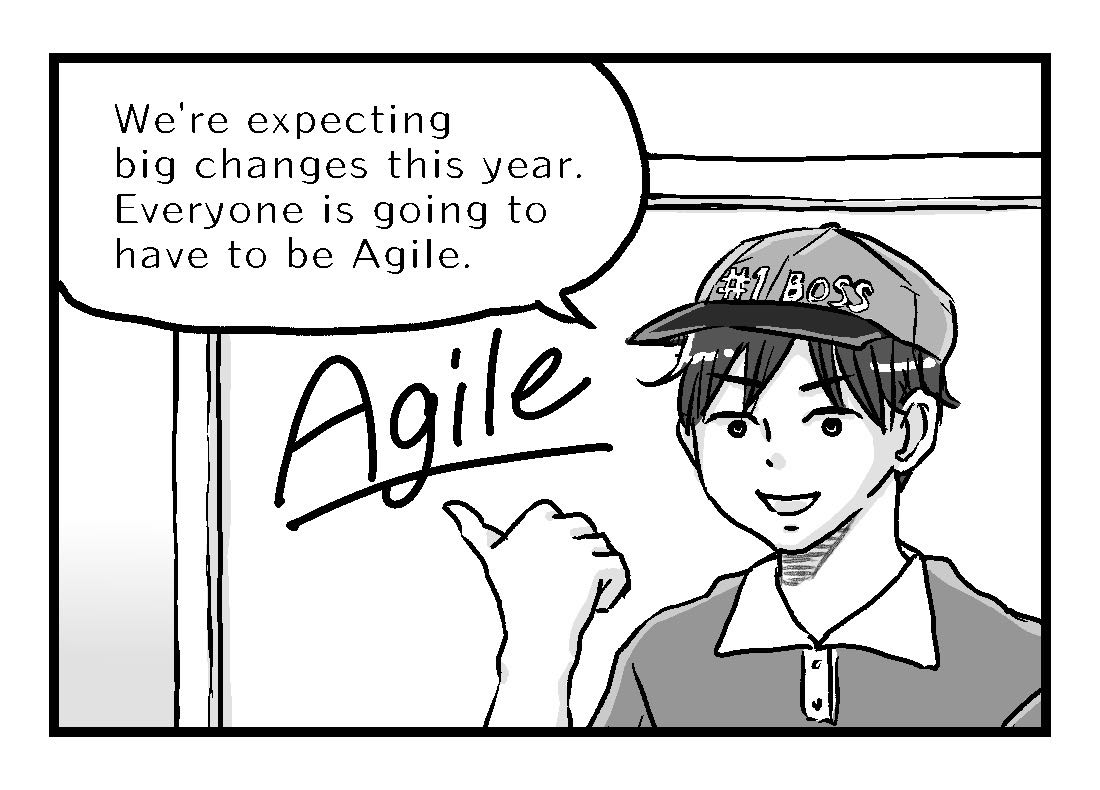 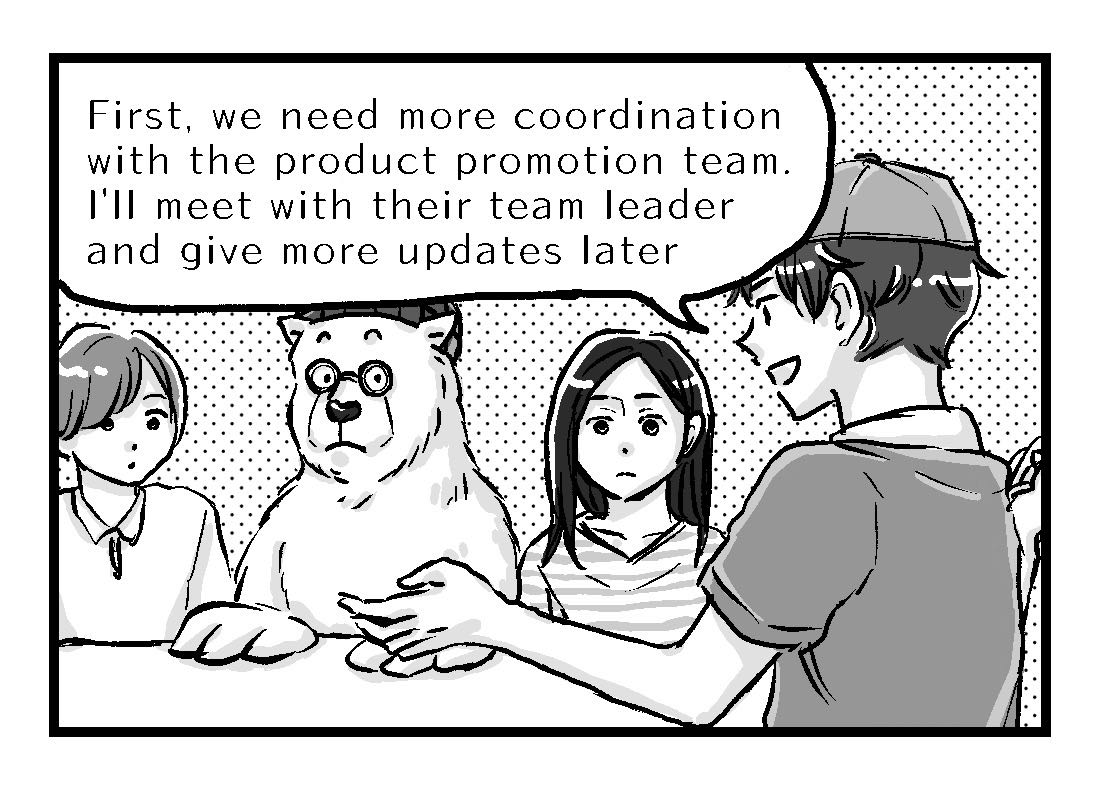 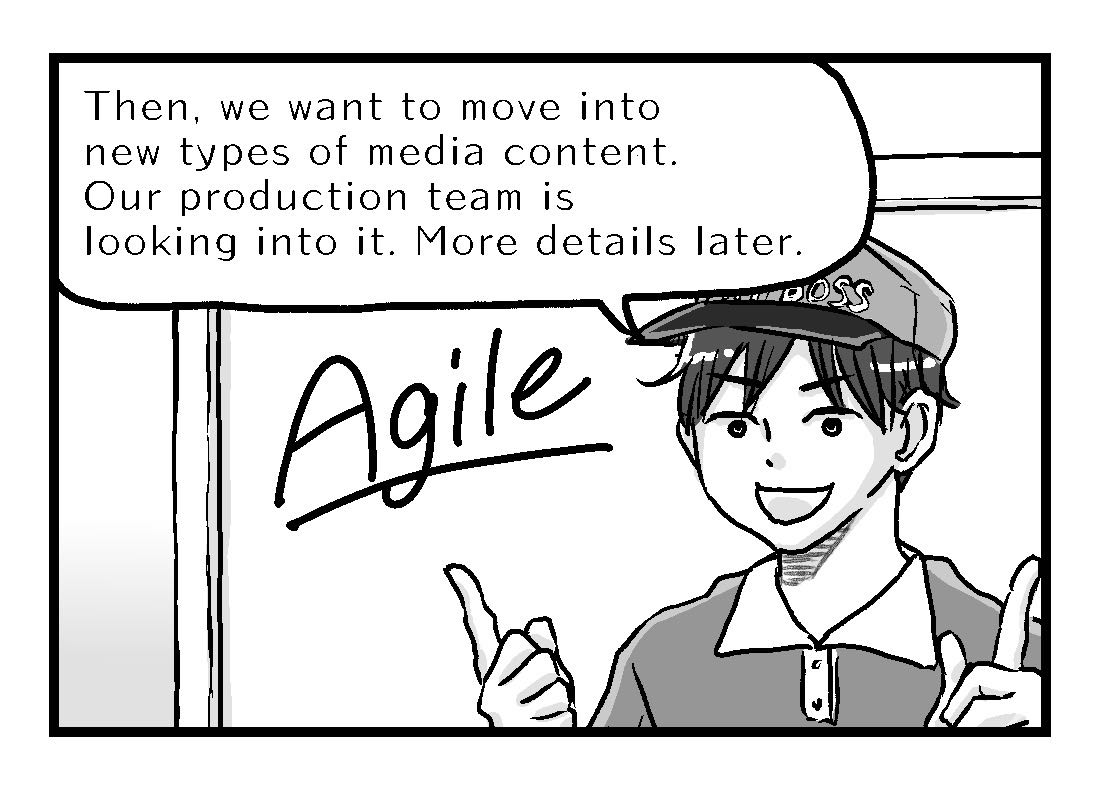 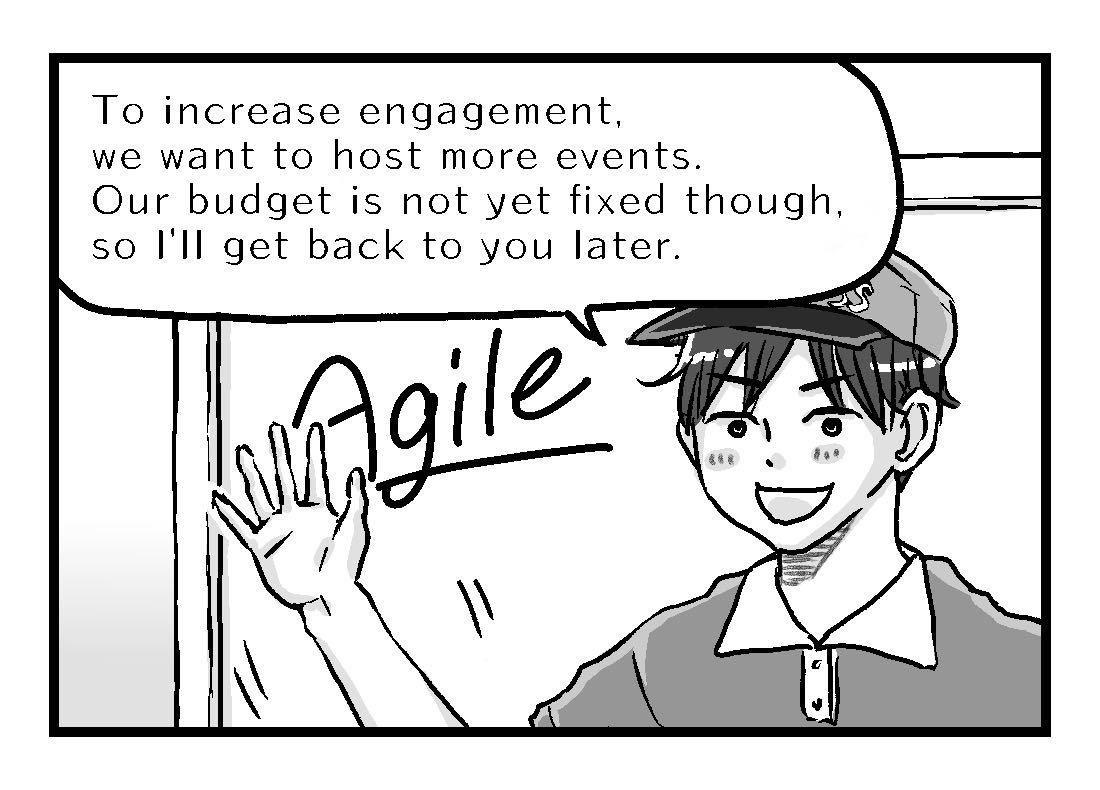 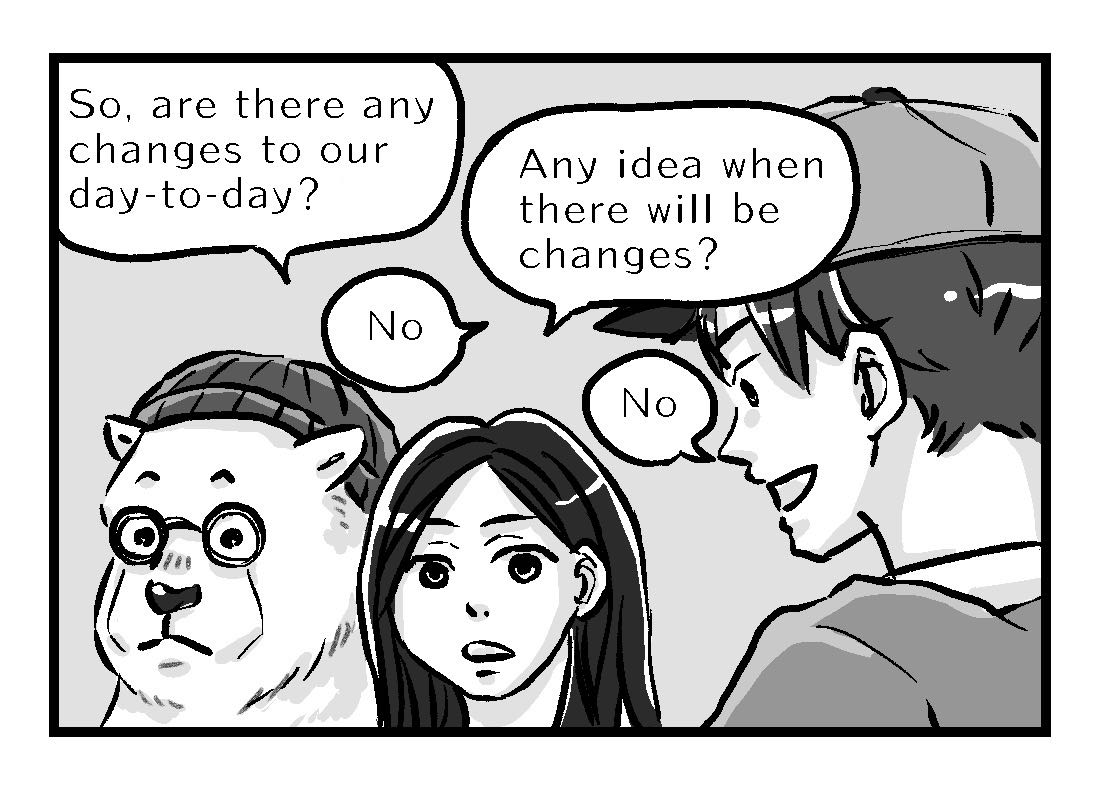 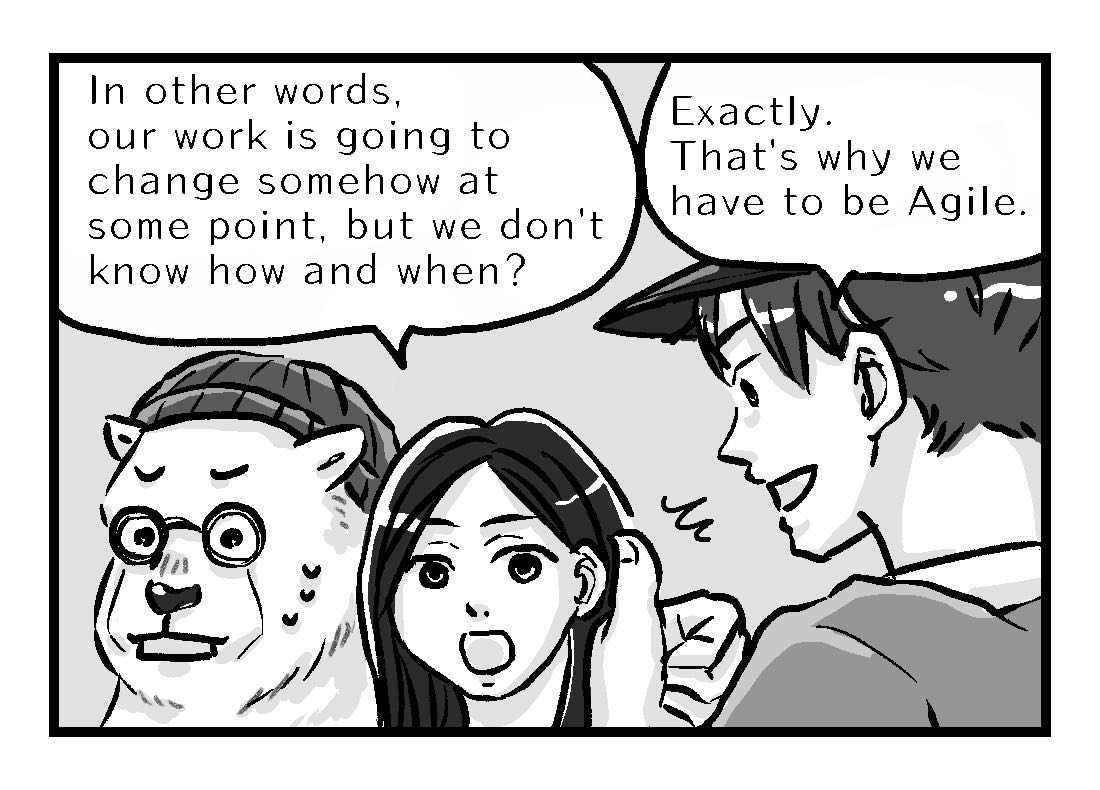 Alex
Business concepts like "agility" and "transparency" make a lot of sense on paper. However, they're often misunderstood and implemented in ways that seem divorced from the reality of daily work operations. Implementation pretty much always requires some form of adaptation. 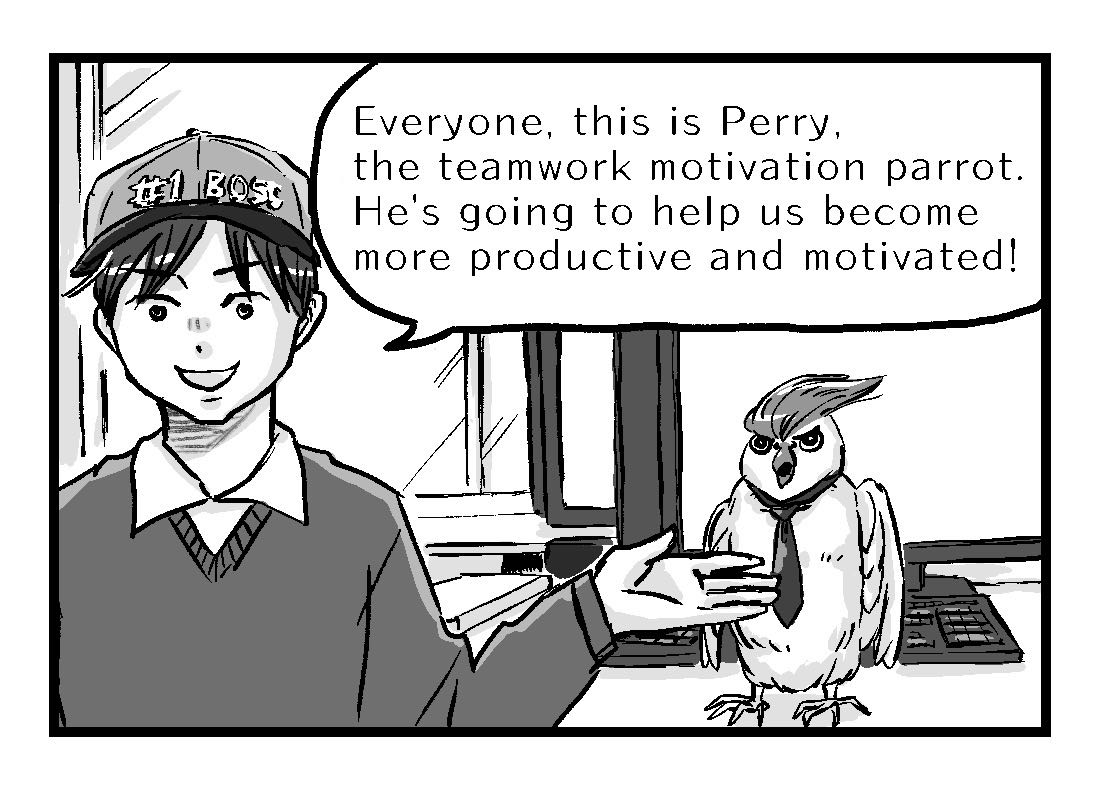 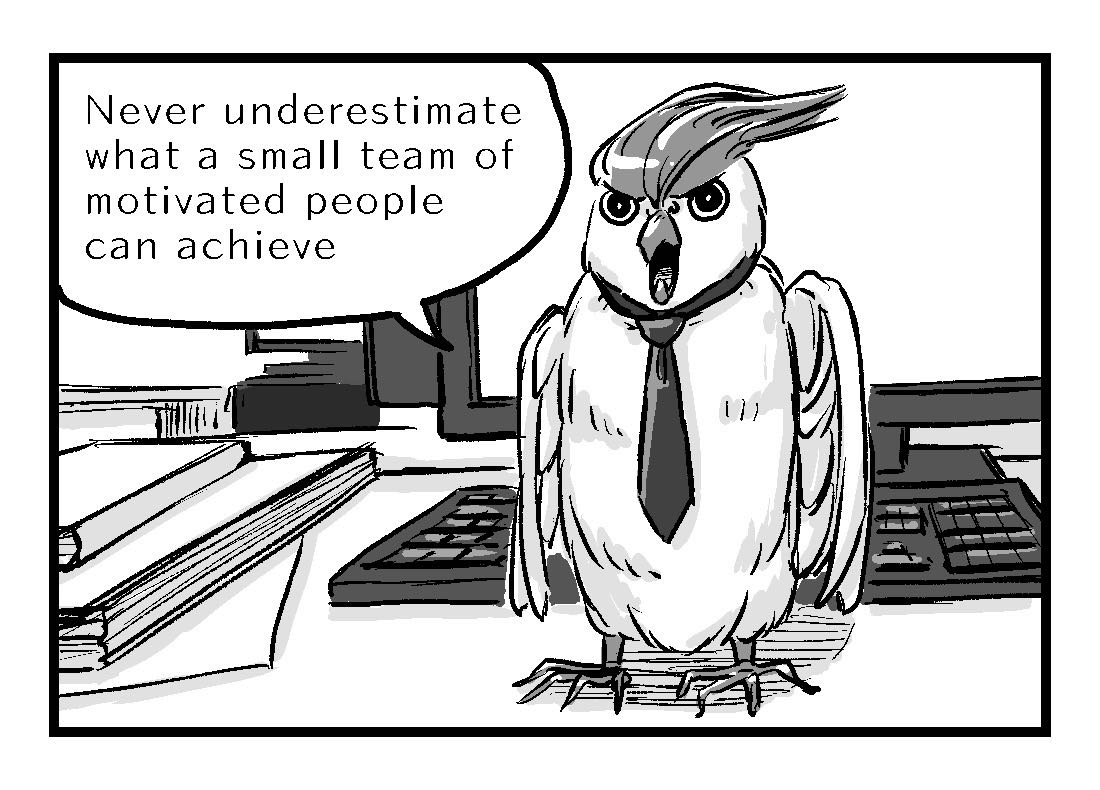 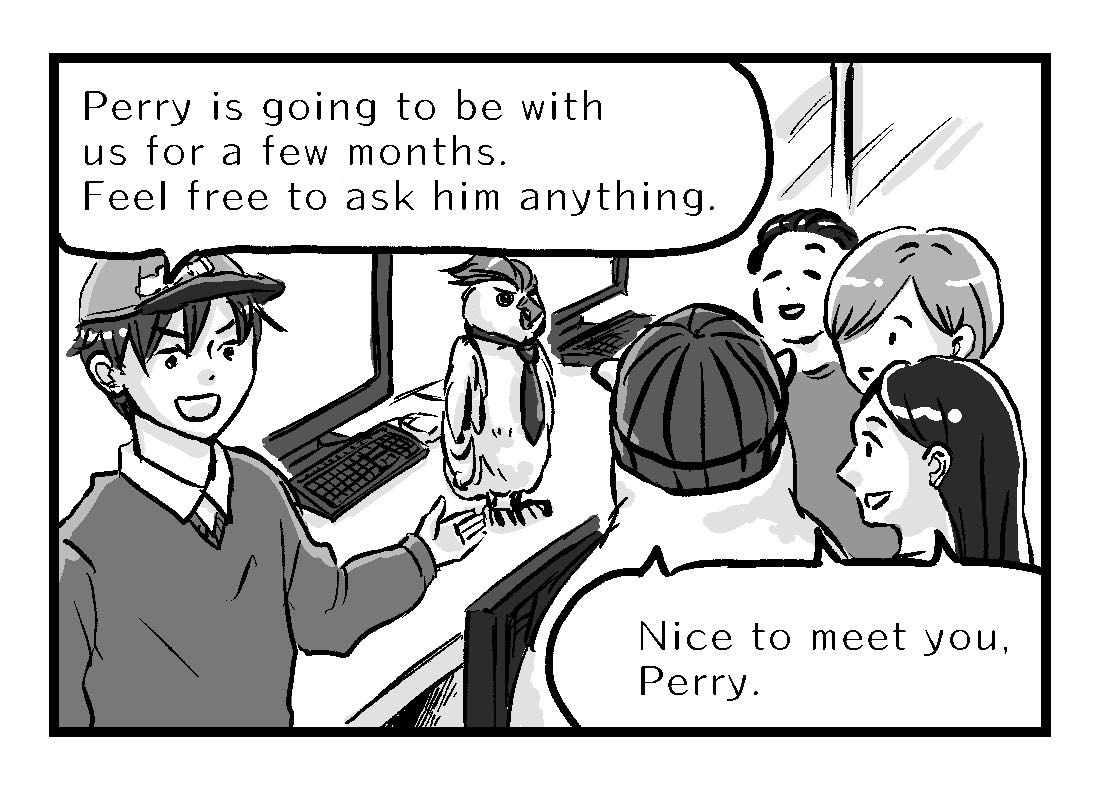 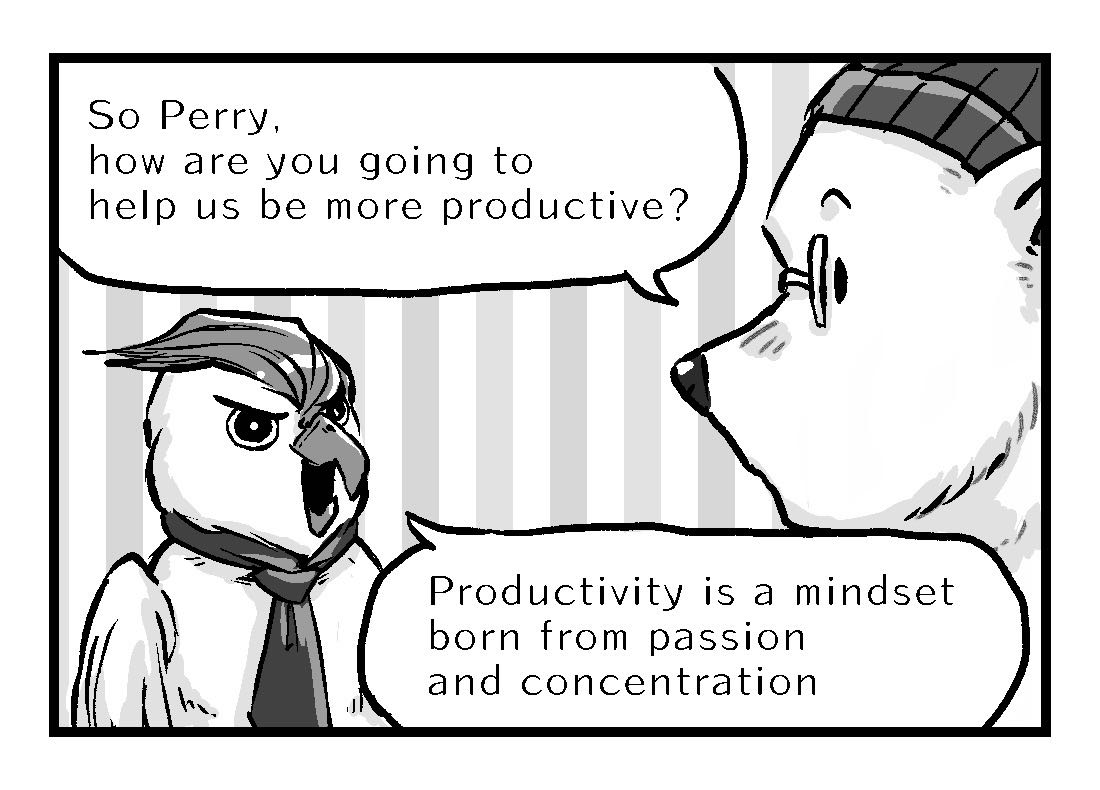 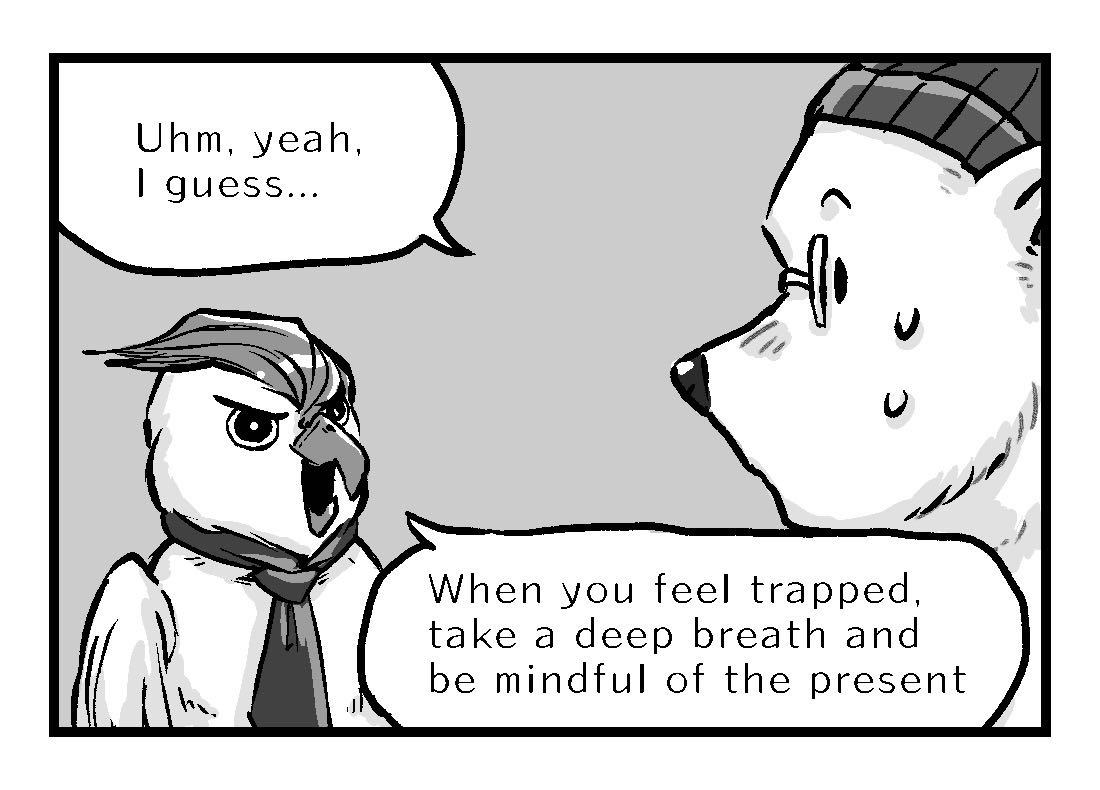 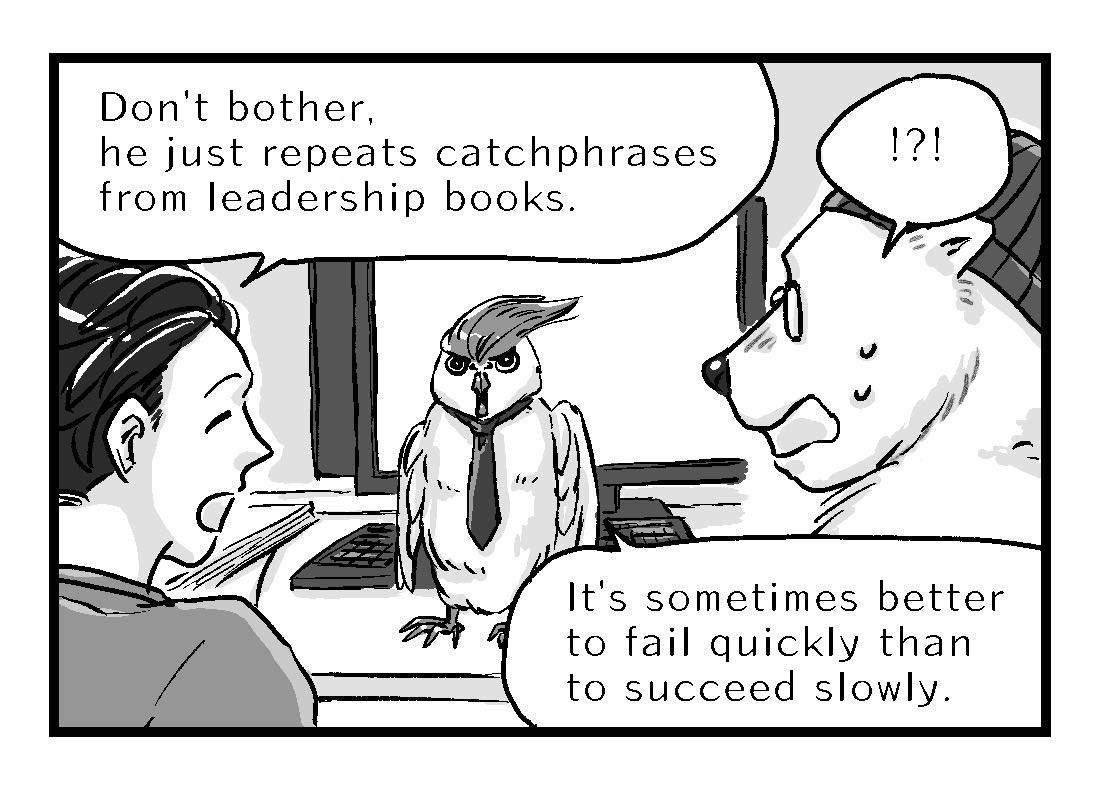 Alex
While we all know that language can be powerful, we tend to forget that the power of language comes not from the words themselves, but from how their meaning is assimilated and interpreted by the listener. Being an inspiring leader is about empathy, not parroting other inspiring leaders. 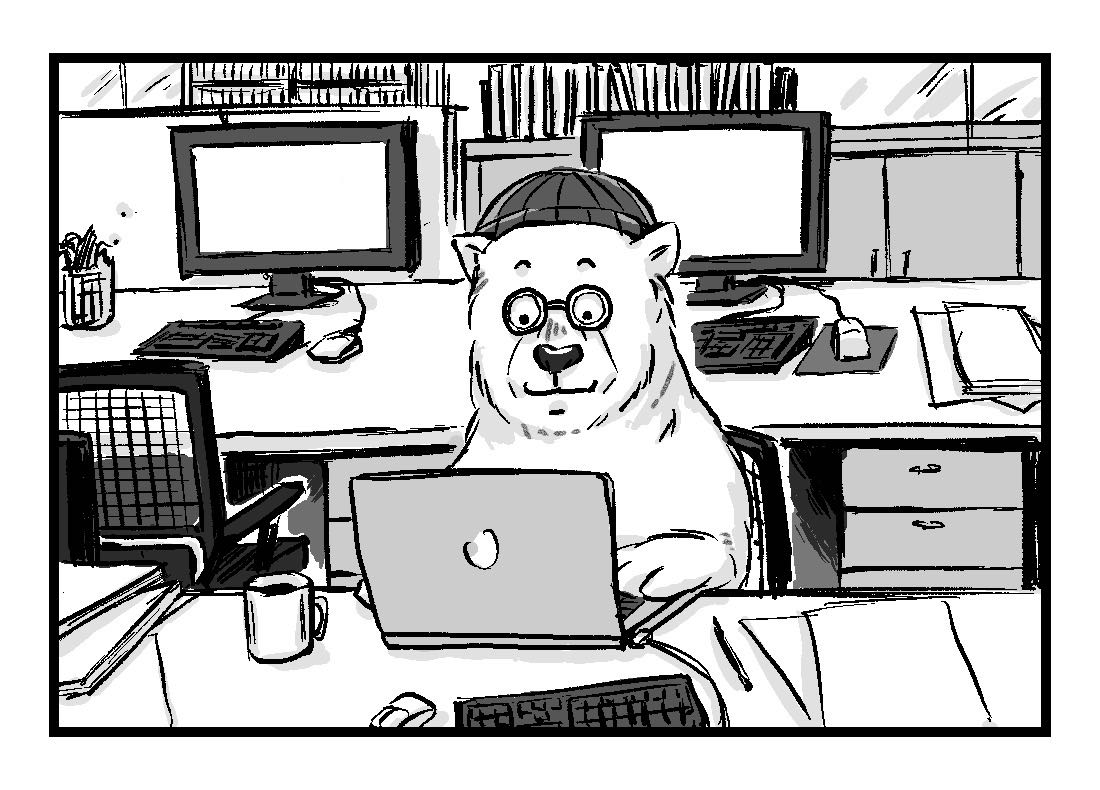 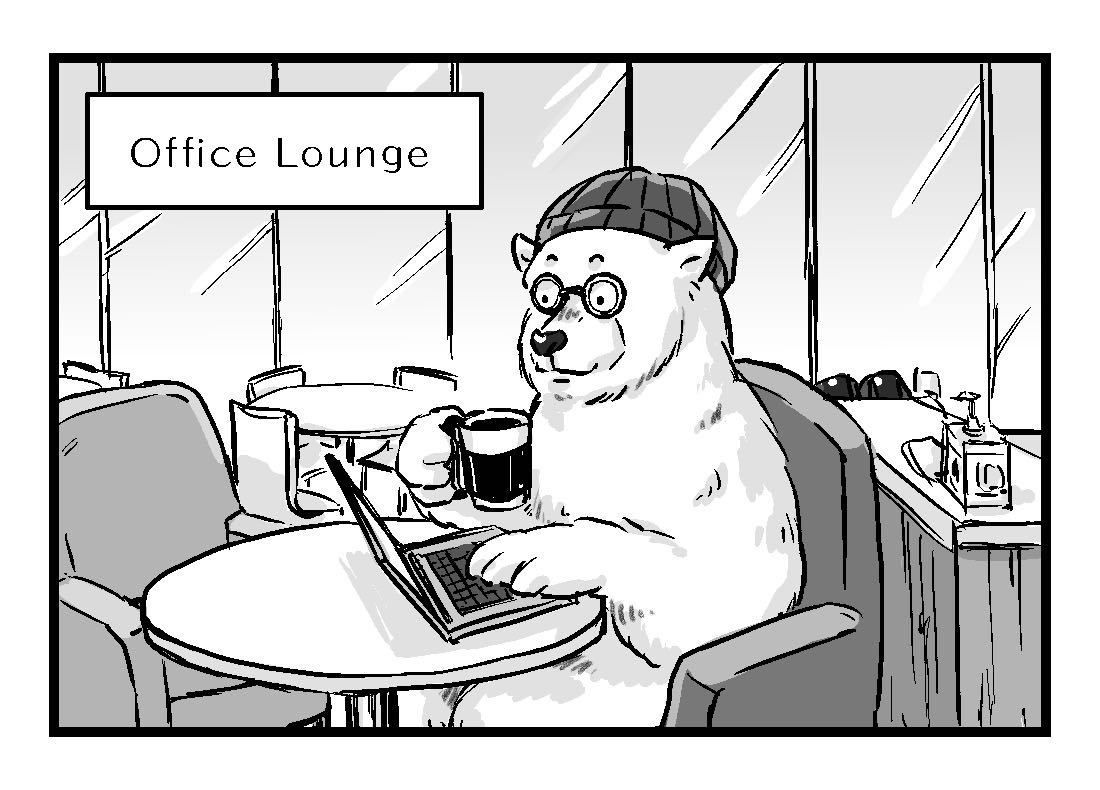 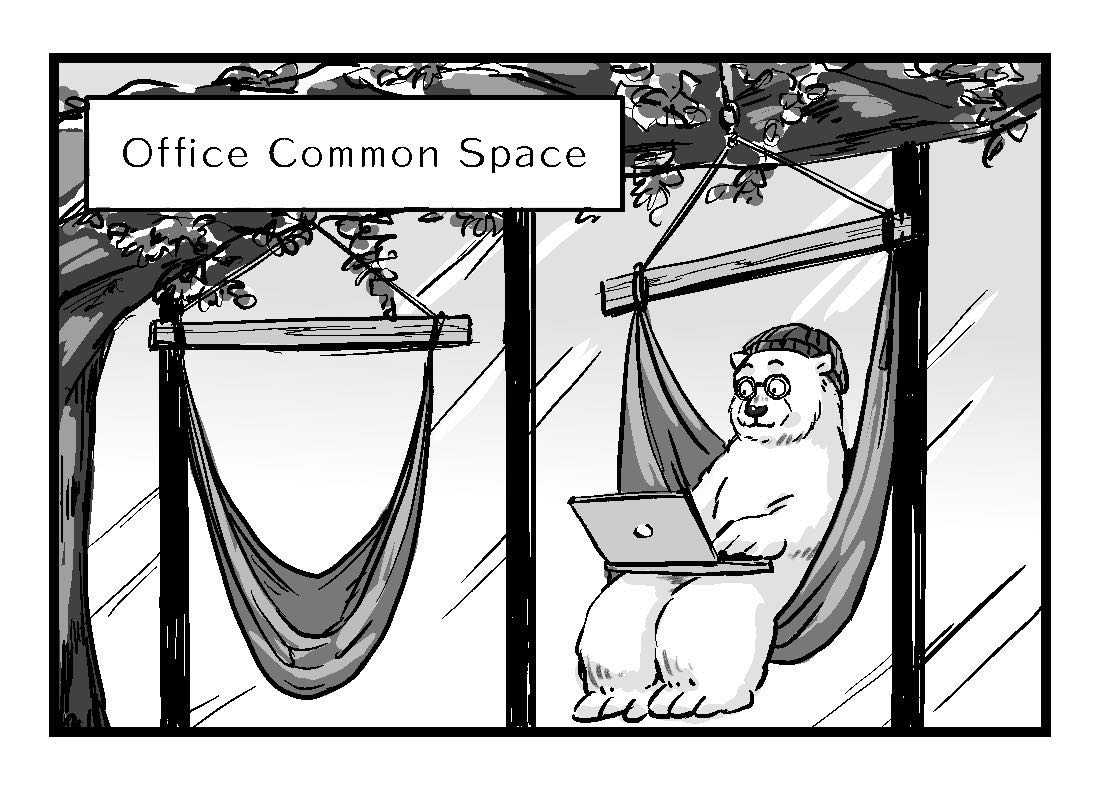 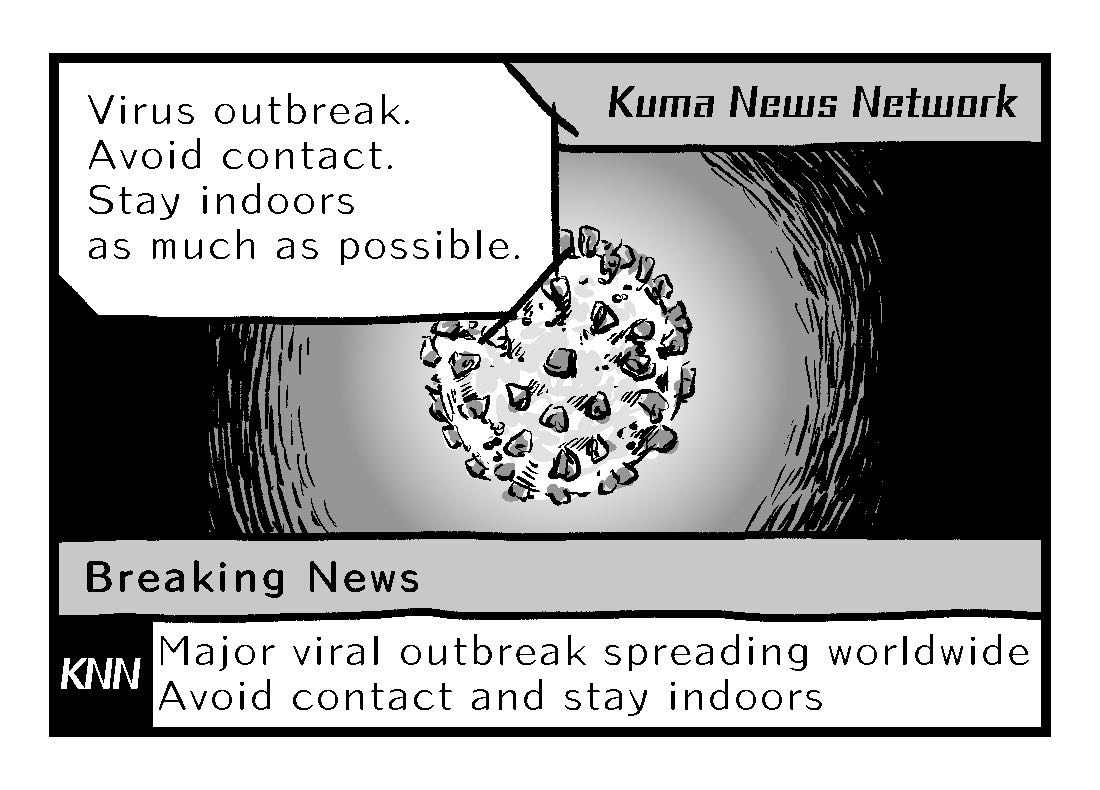 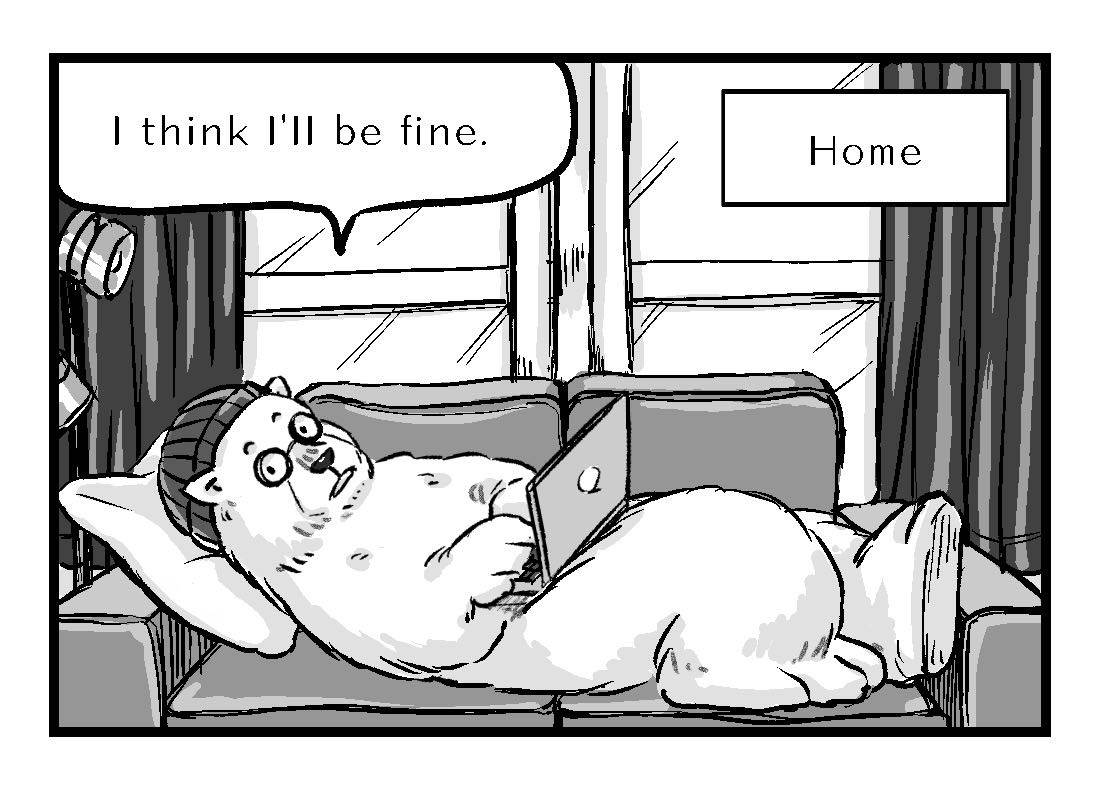 Alex
Our whole team has been working remotely for a few weeks now. While the isolation can be tough, especially when living in a foreign country, I recognize that those of us working in the IT sector are among the most privileged in times of crisis. We face a rough road ahead, and to get through this, we have to follow the advice of local health experts and do our best to support the most affected. Stay healthy and safe out there!