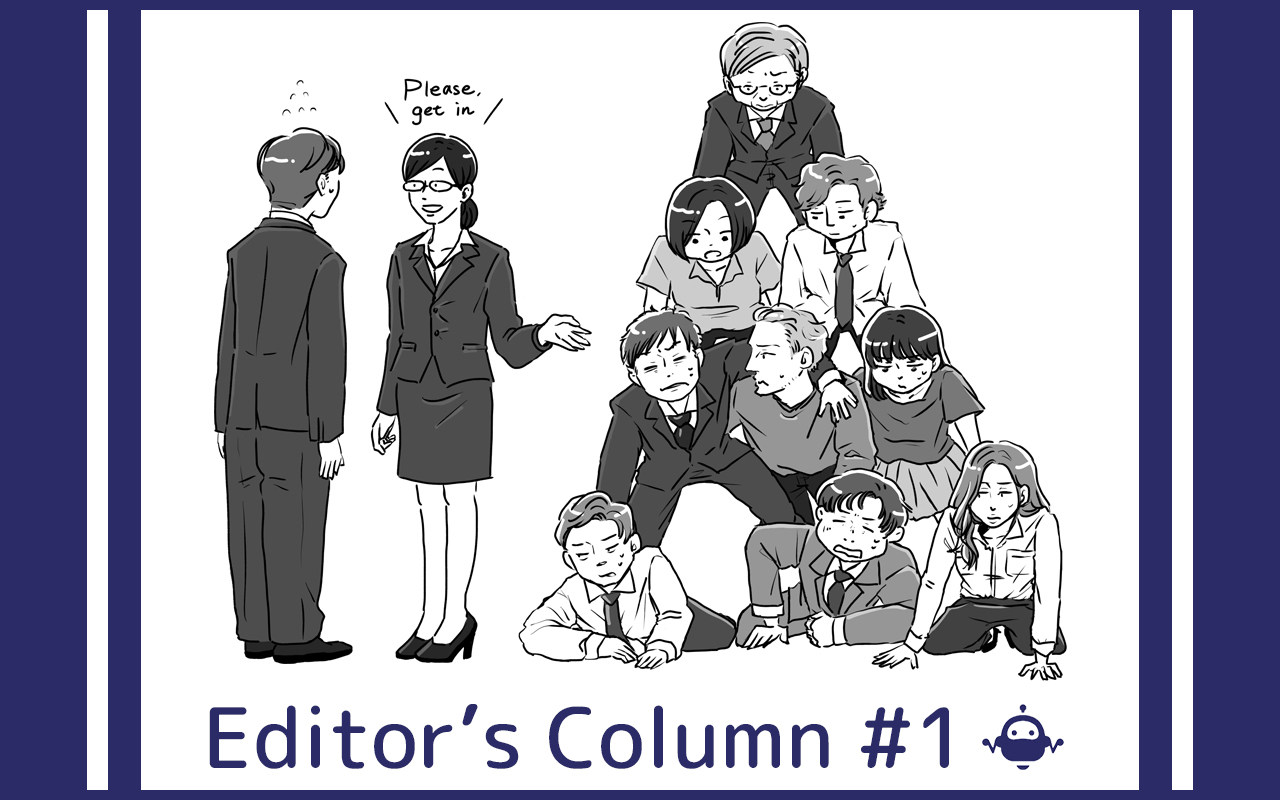 I've been in the workforce for only five years, and yet somehow I've already spent far more time than I'd like to admit doing astoundingly meaningless tasks. I'm sure many from my generation can relate—I have wasted more hours transcribing and formatting meeting minutes than anybody has ever spent reading them. I have made layered folders to manage spreadsheets that would be outdated the moment I updated them. I have been given half a day to prepare for an hour-long meeting, spending the first 15 minutes on actual preparation and the remaining 225 on ensuring that each briefing book was perfectly perpendicular to the meeting table.

While this torrent of pointlessness was chipping away at my youthful idealism, seemingly every newspaper, blog and television program was putting forward elaborate explanations as to how my generation is just the worst. I'm a millennial—the generation that ruined home ownership, divorce, reproduction and mayonnaise (among dozens of other things rigorously compiled in listicles across the internet). One of the more esteemed items on our alleged snowflake kill list: hard work.

Millennials have been branded as lazy, entitled and hard to work with. We have been said to only accept deeply meaningful work with a high enough salary to afford the silkiest of almond milk turmeric lattes. Since we're not going anywhere—in many countries, we're the largest generation in the workforce&#8212companies have to hire us in droves, trying to lure in the best of the best with what they think truly appeals to us: couches in the office, a lax dress code, a free lunch bar and the ability to choose our work hours.

Don't get me wrong, I'm not against these perks. I'm glad sweaty and uncomfortable business suits are on the decline, and I would choose a hammock over an office chair any day. However, what many employers still struggle with is that whether done in a stuffy cubicle or a trendy café, meaningless work is depressing.

Here's my suggestion: What if, instead of trying to lure my generation in with free lunch and unlimited vacation, companies reel us in with the promise of work that makes sense? Working from home is great, but not if the work I'm doing is tasks my boss came up with to "keep me busy." Putting us on big projects is motivating—unless we're only there to listen and not touch anything.

Millennials grew up with greater access to data and information than any prior generation. The time has come for us to use that information to overturn antiquated work models.

Buried inside the pyramid

I believe there are two main factors driving millennial disillusionment toward work. The first is pointlessness of content, wherein the work we do doesn't seem to serve any purpose other than to keep us busy. It's hard to feel like we're having a meaningful impact when our supervisors preface most of the tasks they give us with "This isn't that important, but it would be nice to have."

The second is pointlessness of process, wherein our work seems interesting on paper, but in reality we spend so much time digging through layers of approval, confirmation, quality control and compliance that we never quite reach the core of what motivated us in the first place.

Of these two, much more ink has been spilled complaining about pointlessness of content. The internet is full of testimonies by cynical office workers who have come to realize that if their job ceased to exist, nobody would notice. To me however, pointlessness of process is more interesting.

My first employer out of university was the government of my home country. Granted, government work doesn't have the best reputation, but my job was fascinating. I worked with other governments around the world, crafting responses to some of the most pressing developments in global geopolitics. The feeling of participating in a global forum gave me purpose and drive.

That is, until I actually tried to do anything. As a young employee, I was hardly ever expected to give my opinion. I was the bottommost brick of a massive pyramid, simply handing information upward and dealing with what was given back to me (which often was nothing at all). I had a nice office, a great salary and a prestigious title, but limited value to my employer.

Since I wasn't doing much in the way of substance, I had to justify my salary by excelling at process. When I wrote an email to disseminate my reports, I would make sure that each recipient was ordered by their rank in the pyramid. As the youngest in most meetings, it was my duty to sit at the far end of the table and take precise minutes. If none of my seniors had time to attend a briefing, I would eagerly volunteer to go in their stead.