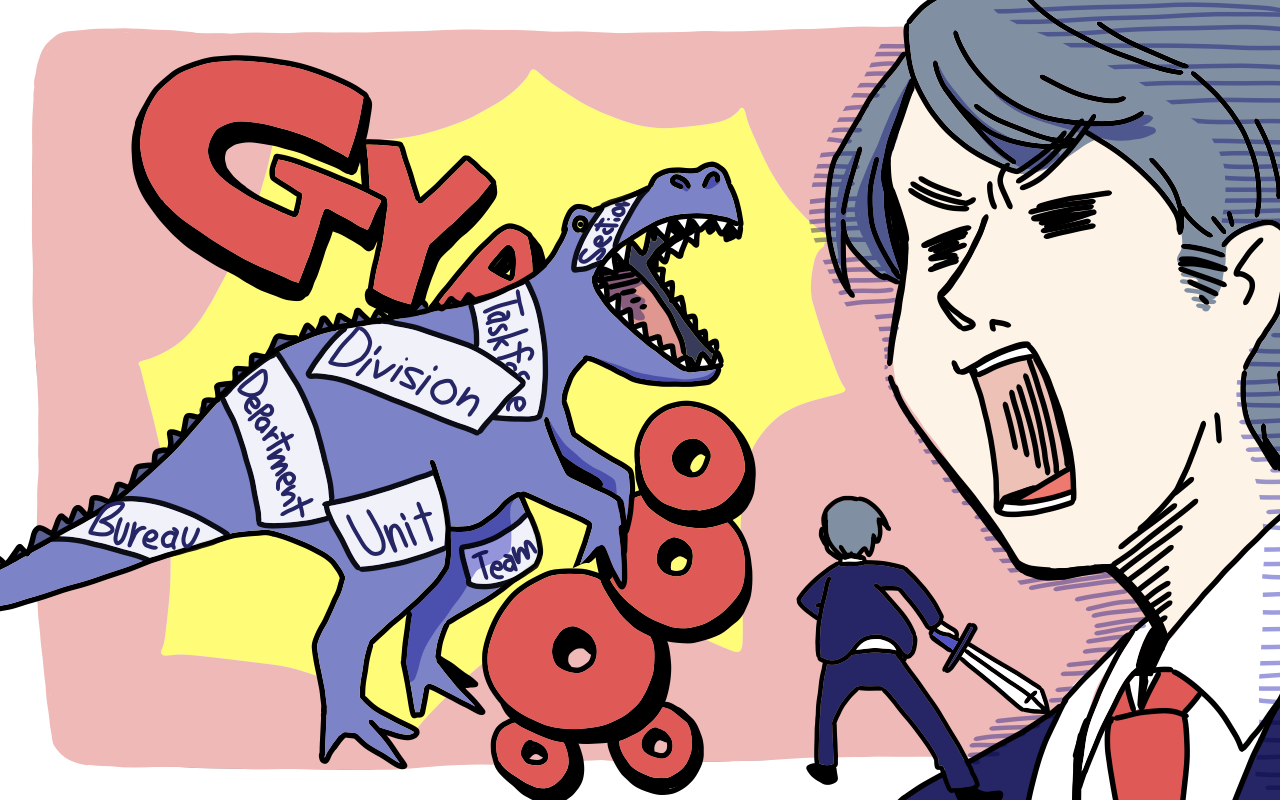 In the early 70s, psychologist and researcher Albert Mehrabian famously stated that roughly 55% of all communication is nonverbal, 38% is tone, and only a measly 7% is what we actually say. Yet, because we humans are deeply interconnected social creatures with phenomenally powerful brains, that 7% can do tremendous things. Beautiful language can move hearts and minds, start revolutions, build and destroy relationships, and so much more.

I would like to take a moment to focus on that 7%, dig deep into the vocal minority, specifically in the context of professional interactions. How much are our workplace relationships and company culture defined by the language we use?

What we say is who we are

For most people who are active in the workforce, we spend at least as much—if not more—time communicating with colleagues and clients as we do with family and friends. Yet, despite such close proximity, almost every work culture around the world has erected a robust linguistic barrier to prevent even a sliver of intimacy from infiltrating the professional environment.

I've had the chance to work with individuals from around the world, in three different languages and across three continents. Each of these languages&#8212English, French and Japanese—has a designated set of words, expressions and idioms that are only employed in a professional context.