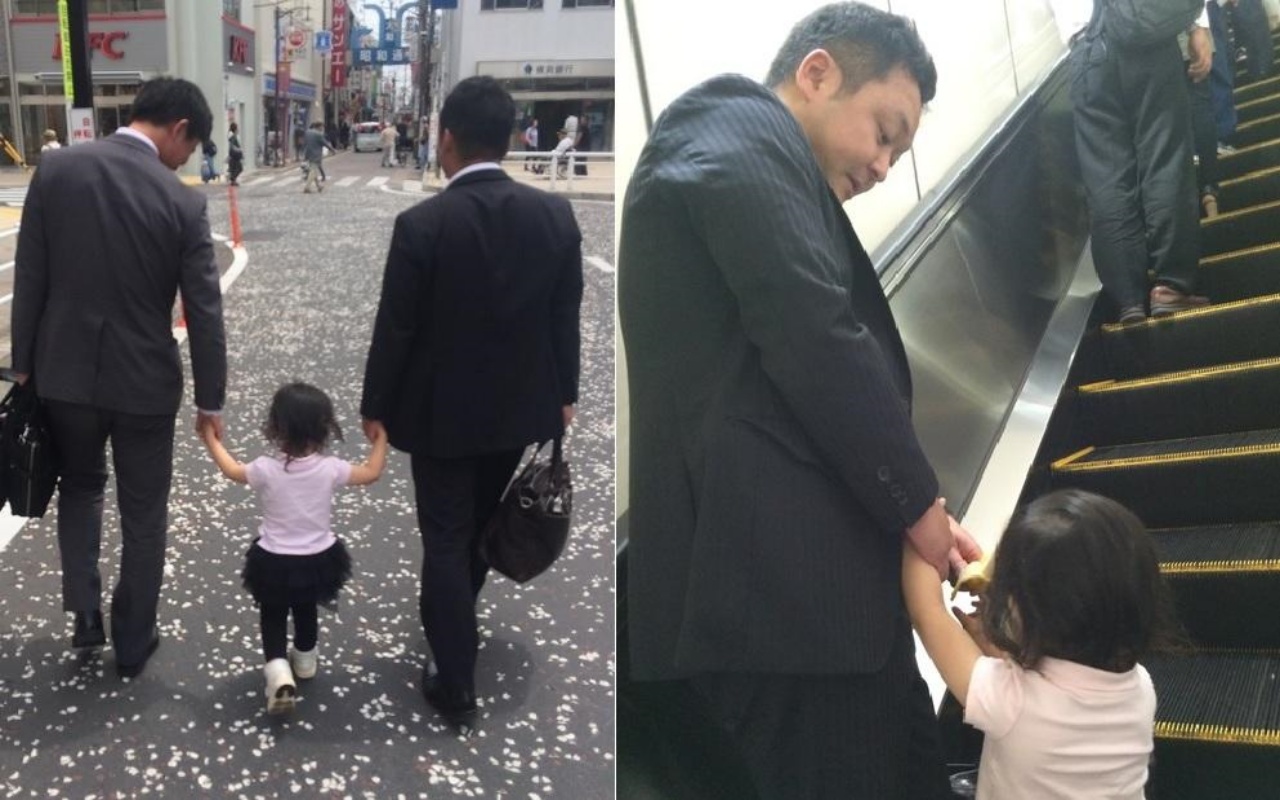 Every company's sales team is a bit different, but most tend to have the same overall goal: hitting their individual sales targets. In the world of sales, it's good practice to put your client or partner's priorities before your own. However, doing so can lead to severe headaches for dual-income families with young children.

I recently heard two interesting stories of young parents working for the sales department at my company, Cybozu. They found themselves in a bind and had to ask their colleagues to turn baby sitters for a day. I'd like to share these two stories with you, as well as comments I gathered from their manager, their sales director, and the CEO of Cybozu. 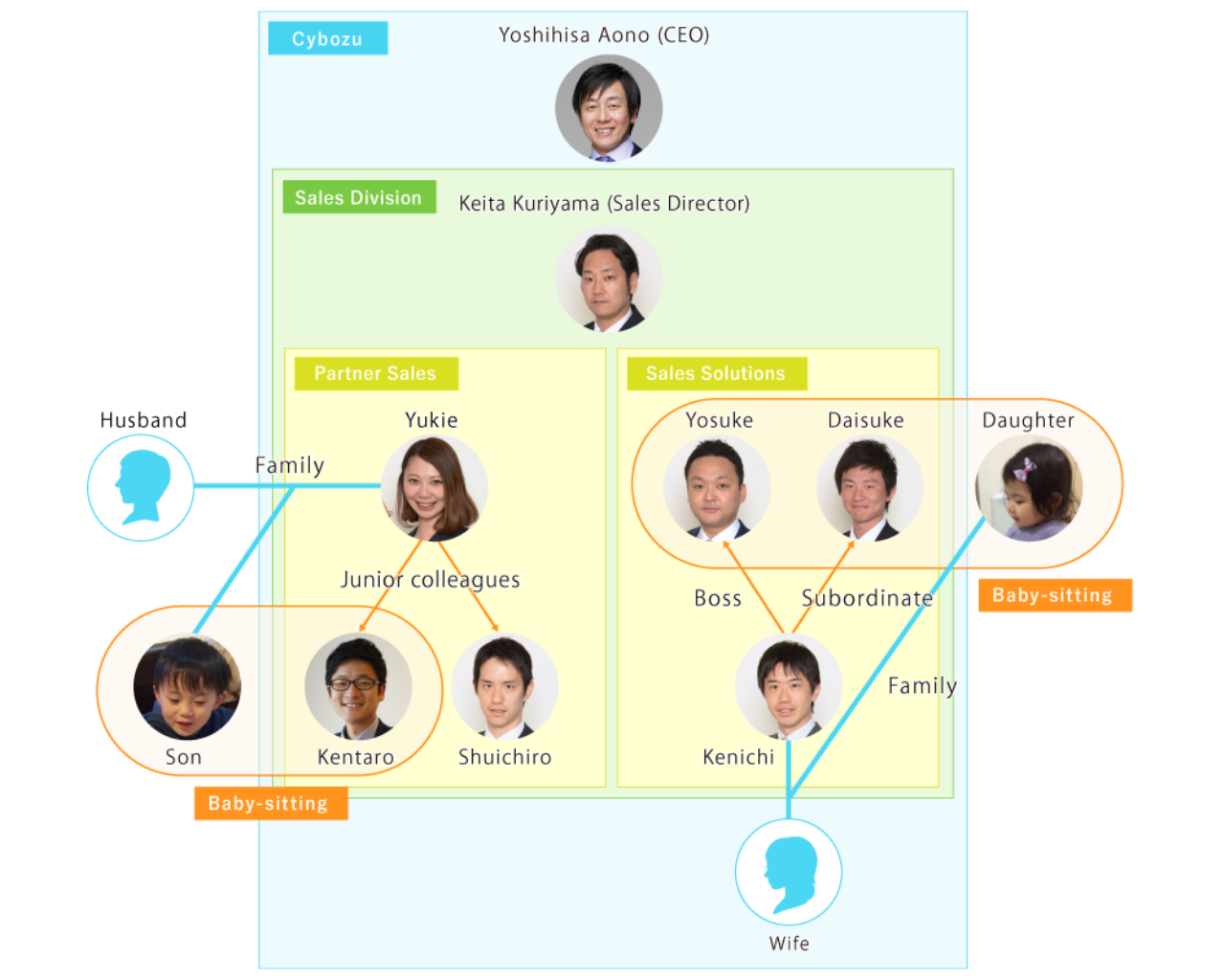 Her son's fever wouldn't go down

Our first story starts January 19. The son of Yukie Saida&#8212a working mother and sales representative in charge of partnerships with major companies—woke up with a fever.

The following day, January 20, the fever still hadn't receded. Yukie asked her junior colleague, Shuichiro Fukazawa, to take over a sales meeting for her. She worked from home while taking care of her son.

However, that evening, the fever still hadn't gone down. Yukie took her son to the hospital, where he was promptly diagnosed with streptococcus.

Yukie was in a bind. The rule in her day care is that for streptococcus cases, to avoid contagion, you can't bring your child in until a full day after their fever has completely receded. The problem was that the following day, January 21, Yukie had an important sales meeting that no member of her team could cover.

She first asked her husband, also in sales but for a different company, if he could make time to look after their son. He replied that he could until the early afternoon, but then at 6 p.m. he had an important meeting that he couldn't miss under any circumstances.

Yukie
I was in a situation where day care wouldn't take my son for fear of getting other children sick, my husband couldn't get time off work in the evening, and I had a sales meeting where I absolutely had to go visit my client. What was I supposed to do?

Faced with this dilemma, Yukie asked another junior colleague from her division, Kentaro Sakamoto, if he would be willing to come to her house in the afternoon and work remotely while looking after her son.

Yuka
He responded immediately? That's incredible! But there should have been other options for taking care of your sick child, like a specialized day care facility. Why did you settle on asking Kentaro?