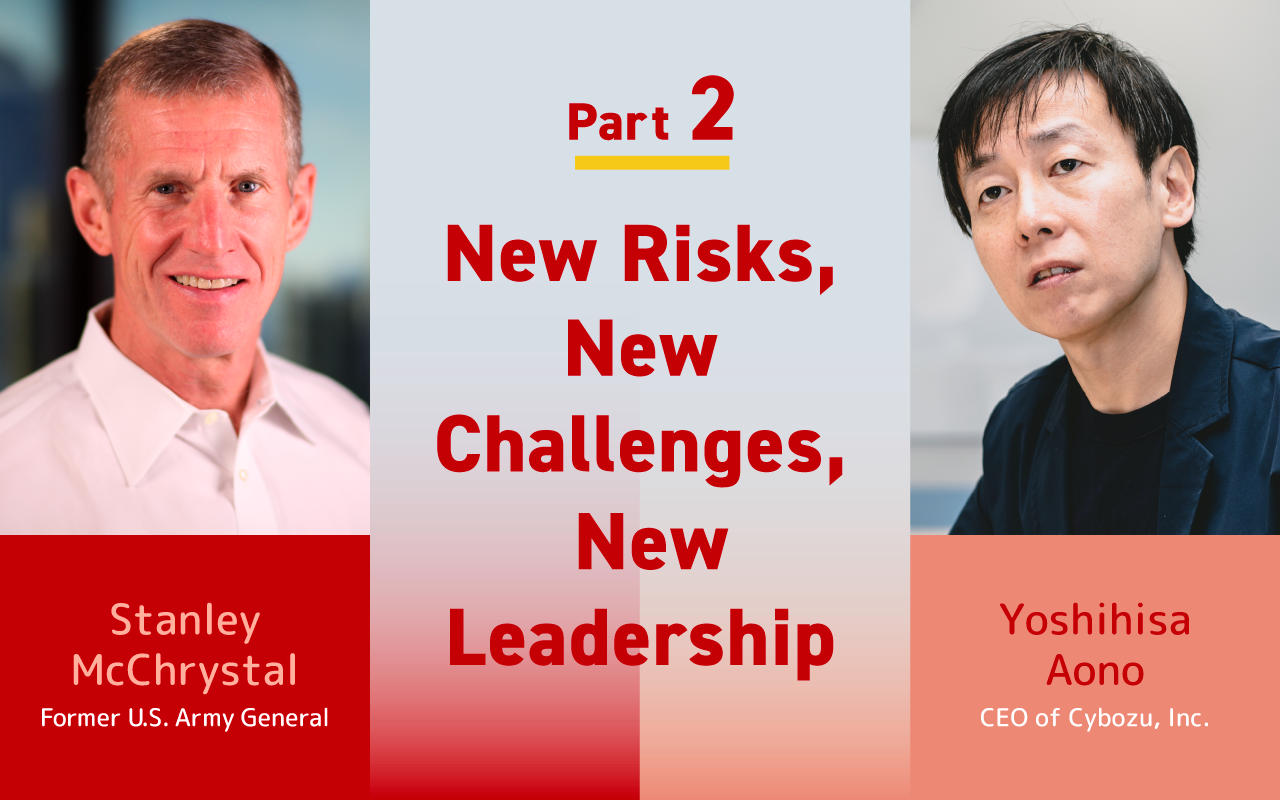 When we think of the greatest leaders in history, we tend to think of military generals. They are usually depicted as men, hunched over a map of the battlefield, making complicated decisions from a safe distance with a select group of other men.

With their power and rank comes their right to control information. Leaders alone have access to all the information, and can choose when and with whom it should be shared. After all, their experience and merit has made them more trustworthy than anyone else, so surely giving them full control would be the most effective way to run a military, right?

According to retired United States Army General Stanley McChrystal, this was perhaps true before the internet. However, modern enemies have become more complex, and a single leader can no longer efficiently manage the amount of information necessary to win wars.

In part two of this interview between General McChrystal and Cybozu CEO Yoshihisa Aono, the two leaders discuss how the need for transparency and information sharing is redefining what it means to be a leader.

If you haven't yet, check out part one of the interview here.

Yoshihisa: One of the things I found particularly interesting in your book was how you increased information sharing despite the risk of information leaks. I imagine that in the military, information leaks are extraordinarily sensitive and could do tremendous harm to your organization. How did you find a balance between managing the risk of leaks and efficiently sharing information?

Stan: First it's important to understand: Our organization was top secret. Not just secret—our very existence was top secret. There was this culture that you didn't share information with anybody outside. You didn't even tell people you were in it.

The problem we had was that most of the information we operated with was either not as secret as we thought, or was what we call temporal—meaning it was secret today, but two days from now it didn't matter if everybody knew because things were changing so fast.

When we started to encounter resistance about sharing information, the first thing we had to tell people was: We're changing so fast that even if we tell somebody where we are now, that won't be a problem 24 hours from now because we won't be there anymore. 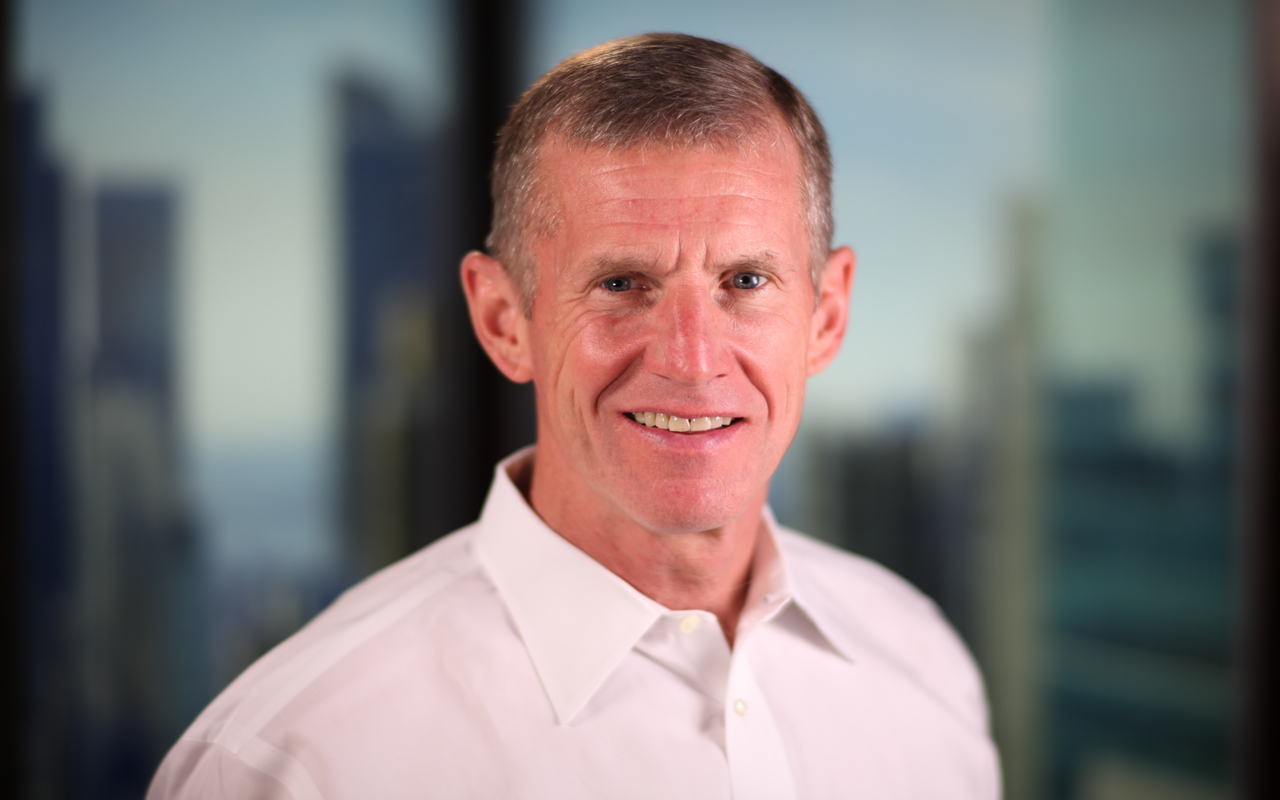 In 2011, after retiring from the military, General McChrystal founded the McChrystal Group, advising senior executives at multinational corporations on navigating complex change and building stronger teams. He is also a senior fellow at Yale University's Jackson Institute for Global Affairs, where he teaches a course on leadership. General McChrystal is the author of several books on leadership, including New York Times bestseller Team of Teams: New Rules of Engagement for a Complex World

Stan: The second thing was identifying what was truly very sensitive and couldn't be shared. Some information—like the names of our agents—would be hugely damaging to us if it got out. We educated the force about that. We made our expectations clear: We're going to operate in a top-secret environment while sharing a lot of information. Some of that information is bound to leak. Our priority was to identify what information couldn't ever leak, and then what could leak but only after a certain period of time.

The next thing we had to overcome was a cultural desire to withhold information because you wanted credit for capturing the bad guy. We found that in reality, different organizations would each have a piece of the puzzle, and if everybody held on to their piece, you'd never put it together. We had to show people that when everybody shared their piece, things worked out better.

After that, we suddenly became more able to effectively carry out our operations. So the next step was to make sure everybody got credit for it. We tried not to give credit to individuals or small units because we didn't want to encourage that kind of behavior. We didn't want internal competition.

Yoshihisa: Was it easy to get people comfortable with that level of information sharing?

Stan: Frankly, the hardest part was to get the larger government comfortable with what we were doing. For a long time, people said "JSOC's operating too fast, sharing too much information." We just had to tell them, "Look at the results. We're accomplishing what nobody's ever accomplished before, and there haven't really been any costs to the information sharing."

To be fair, around that time the U. S. government had experienced some major leaks. Government officials used those incidents as an excuse to say, "We won't share information anymore." The problem with that kind of thinking is that not sharing is more damaging that the risks that come from sharing. We had to make that clear to people.

As an example, there was a time back in 2007 when we captured Al Qaeda in Iraq's personnel records. I told my intelligence officer, "If I could share this information with our partner nations, we could stop some of the movement of foreign fighters into Iraq. However, other people are telling me I can't share it because it's secret." My intelligence officer replied, "Sir, you captured this information. It's only classified if you say it is." That's one of the rules of the U.S. government—if you capture information, you get to decide how classified it is.

So I asked, "Can make it unclassified?" He said, "Technically, you could." I said, "Great, it's unclassified," and we started sharing it.

At first, the CIA and other agencies got very upset. But think about it—it's the enemy's personnel records! They know what's in them. They know we have them because we killed a bunch of their fighters doing it. So what are we protecting them from?

We were able to get that information out thanks to our culture change. Had it been just a year or two before, our culture would have protected those records forever, as if they were some sort of diamond. 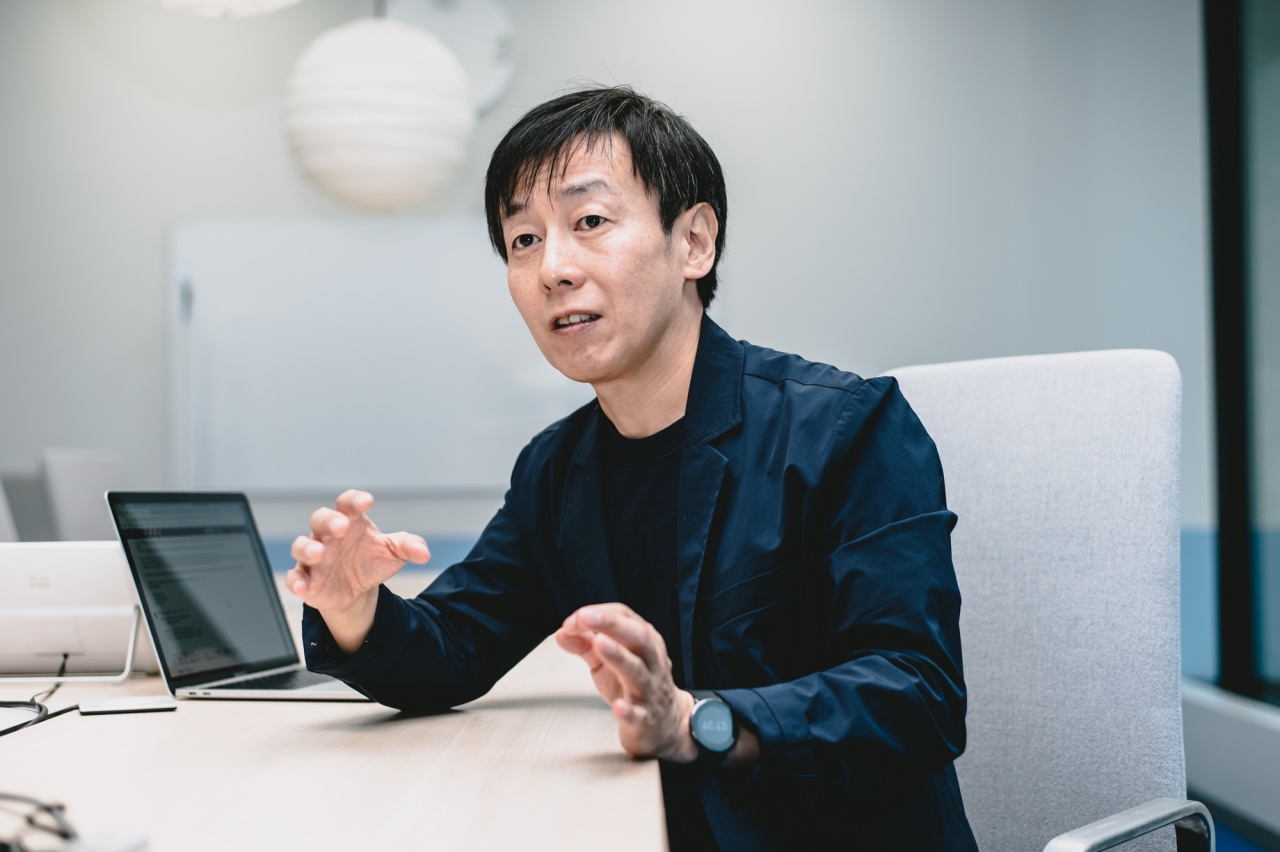 Yoshihisa Aono was born in 1971. After graduating from the Information Systems Engineering Division of the School of Engineering at Osaka University, he joined Matsushita Denkou (currently Panasonic). In August 1997 he co-founded Cybozu, and in April 2005 he was appointed CEO. Yoshihisa spearheaded the company's workstyle reform, as well as its transition toward cloud-based products in 2011. He is the author of several books on teamwork and happiness at work.

Stan: We didn't discuss that information in big forums. It would be kept in very tightly controlled groups. We identified the rules very clearly to people in those groups. The consequences for leaking that information were draconian—if you made a mistake with that information, you got in real trouble.

By decreasing the amount of information that we focused on, we were able to heighten people's sensitivity to that information.

Yoshihisa: In a lot of organizations today, hiding information is the default setting. However, it sounds like in your case, you were proactive about deciding what stays hidden and what can be shared.

Stan: That's right, and making that change was very important. Before, our culture was exactly what you described&#8212everything was secret by default. Any information sharing could potentially lead to trouble.

We changed that. Instead of people getting in trouble for sharing information, we told people, "You will get in trouble if there's information other people need to know that you don't share, except for these few items. For these rare cases, you need special permission to share the information."

Eyes on, hands off

Yoshihisa: Do you think organizations are receptive to your message and are beginning to embrace more openness and transparency? How do you think these new management ideas will affect the future or organizations?

Stan: Right now, the situation is uneven. Some firms and organizations are embracing information sharing, but many are struggling. Information sharing takes a new form of leadership, new practices and a different company culture. After retiring from the military, I founded an elite consulting and advisory firm called the McChrystal Group. We work with firms to improve leadership and management culture, and we've seen huge improvements, including in profitability.