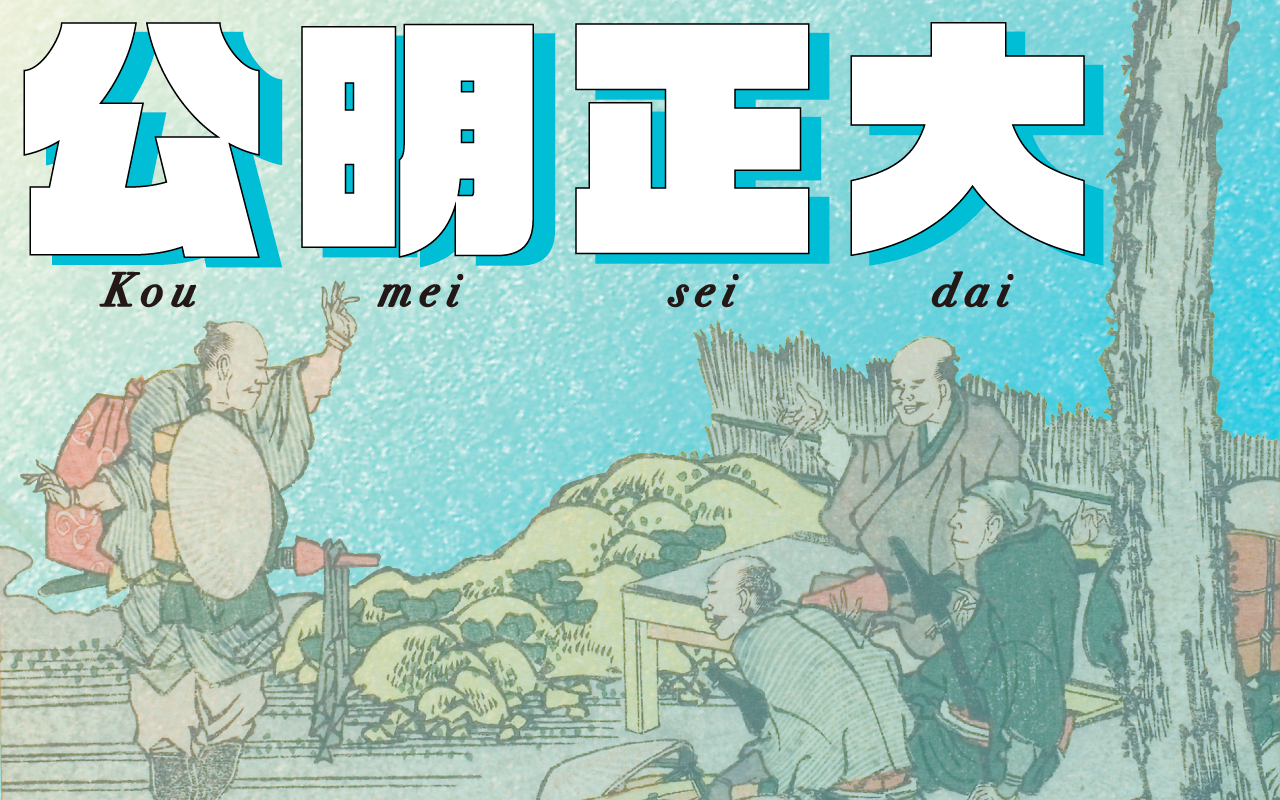 Among colleagues at the workplace, few values are seen as more important than trust. Mutual trust is the emulsifier that helps team members connect, the yeast that allows teams to rise, the special sauce that gives each team its unique flavor. Culinary metaphors aside, trust is touted by many respectable leaders as a sine qua non for truly effective teamwork.

Based on my decades of experience as a manager and leader at a major Japanese tech company, I've come to believe that simply isn't true. Trust is great to have, but it isn't the defining factor for effective teamwork. In fact, we do our teams more harm than good when we delude ourselves into thinking our offices need to sustain the same level of spiritual connection as team of U.S. Navy SEALs.

Trust is relying on our belief in one another

In my native Japanese, the word trust (信頼) is a combination of the verbs "to believe" (信じる) and "to rely on" (頼る). I find this combination to be a fitting description of what it means to trust someone: I believe in your ability to do something, and rely on you to execute a task in accordance with that belief.

If we are to truly value trust within a company, then every employee has to believe and rely on every other employee. As an individual, I have to understand what everyone I work with expects of me, and work hard to prove to each person that I can live up to that expectation.

I think such a high standard is unnecessary and impractical. At its core, the effectiveness of teams stems from the motivation of individual members. The highest level of individual motivation comes from finding the intersection between what one can do, what one wants to do, and what one has to do. When we focus too much on trust, we put too much weight on the "what one has to do" part of the equation, which in turn can cause the whole foundation for motivation to collapse.

The Japanese principle of Koumeiseidai

So if not trust, what are the factors that can increase motivation and make teams more effective? I believe the most important objective for any leader is to make sure each team member resonates with the same ideals—that everyone is moved by a common vision. Trust is of little help if we are all moving in different directions, or are not sure about the underlying purpose of what we do. This first step can take years, and even when achieved, it should never be taken for granted.

For the teams that make it past the first step, the next thing to do is efficiently share roles and responsibilities. This division of tasks requires autonomy—in the sense that individual members should have the skills and mindset to carry out their tasks independently and responsibly&#8212and open debate.