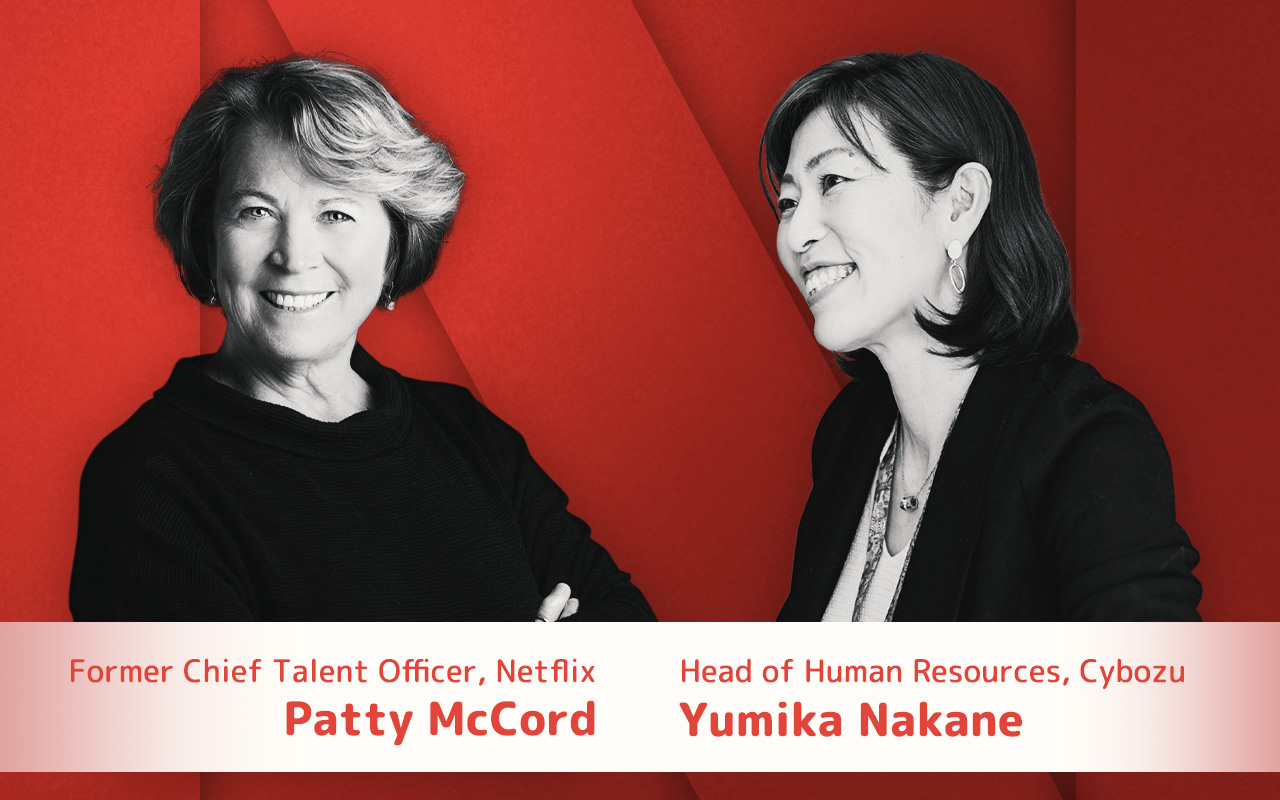 Now imagine trying to manage an extraordinary group of high performers, some of the most competent individuals in their respective fields, coming together to work at one of the world's leading technology firms. You find yourself in a situation where the tinder of pride and ego has been added to the already raging flame of an intense and disruptive work environment, and your job is to keep the blaze under control.

To thrive in such a position takes an aptitude for communication, empathy and honest leadership that few people possess. Luckily, we were able to find two women who have displayed that level of competence throughout their professional lives, and were willing to have an open heartfelt conversation about the challenges they faced and the lessons they learned.

Patty McCord spent 14 years as the former Chief Talent Officer at Netflix. She was instrumental in defining the tech giant's culture by helping draft the wildly famous Netflix Culture Deck. In a discussion with Yumika Nakane, current head of human resources for leading Japanese tech startup Cybozu, she talks about the importance of transparent leadership and treating every employee like the adult they are.

We're all adults who want to do a good job

Yumika: My company, Cybozu, was founded in the same year as Netflix: 1997. Currently, we have about 900 employees, compared to Netflix's 7,500. In other words, your company grew more than eight times faster than ours—which I find mind-boggling! How did you manage to safeguard your company's culture throughout such explosive growth?

Patty: First, leaders need to realize that culture is a process. It's not something you get done—it's something you keep doing, forever. At Netflix it took us 10 years to come up with our original Culture Deck.

I've been gone from Netflix for eight years. Since then, some elements of the culture have changed, others have stayed the same. Culture gets passed down and adapts to the people currently working there. So maybe "safeguard" isn't the right word&#8212culture evolves. 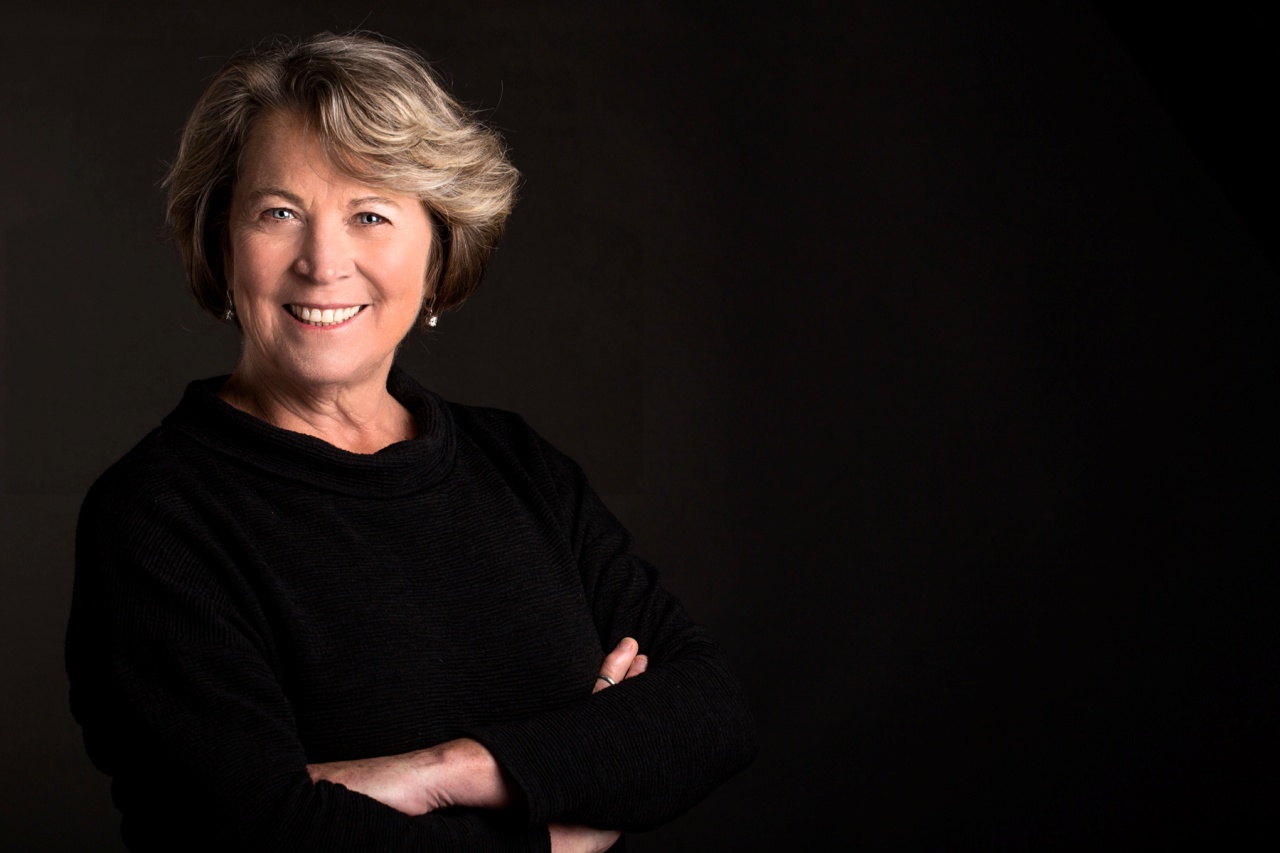 Patty McCord served as chief talent officer of Netflix for 14 years and helped create the Netflix Culture Deck, which has been viewed more than 19 million times since it was first posted. She participated in IPOs at Netflix and, before that, Pure Atria Software. A veteran of Sun Microsystems, Borland, and Seagate Technologies, she has also worked with small start-ups. Her background includes staffing, diversity, communications, and international human resources positions.

Currently, Patty coaches and advises companies and entrepreneurs around the world on culture and leadership. Her book Powerful: Building a Culture of Freedom and Responsibility was published in January 2018.

Yumika: What is the most important thing to keep in mind when you're starting that evolutionary process?

Patty: You have to keep in mind that culture is about the way people behave, not how you define it on paper. If you claim you want a culture of openness and honesty but the people at the top are keeping secrets, your people will see right through that. So the most important thing is: However you define who you are as a company, make sure you attach behaviors every day to show that you're living your culture.

Yumika: I want to drill down on that example of openness. In your book Powerful your stress how important it is to be transparent and honest as a means to encourage open debate among employees. This is something we hold dear at Cybozu as well. What can leaders do to promote a company culture of honesty and transparency?

Patty: It's a journey, but I would say it starts with three things. First is for leaders to have their arguments out in the open. When people further down see their leaders being honest and openly disagreeing—having arguments on substance but committing to each other as people—that's when everybody starts to believe they can actually be transparent.

The next thing that leaders can do is make a pact and agree to call each other out when important information isn't being shared. Transparency is about sharing the good news and the bad news. We all tend to only want to say the good stuff, but the crazy thing is, people trust you more when you tell them the bad stuff. 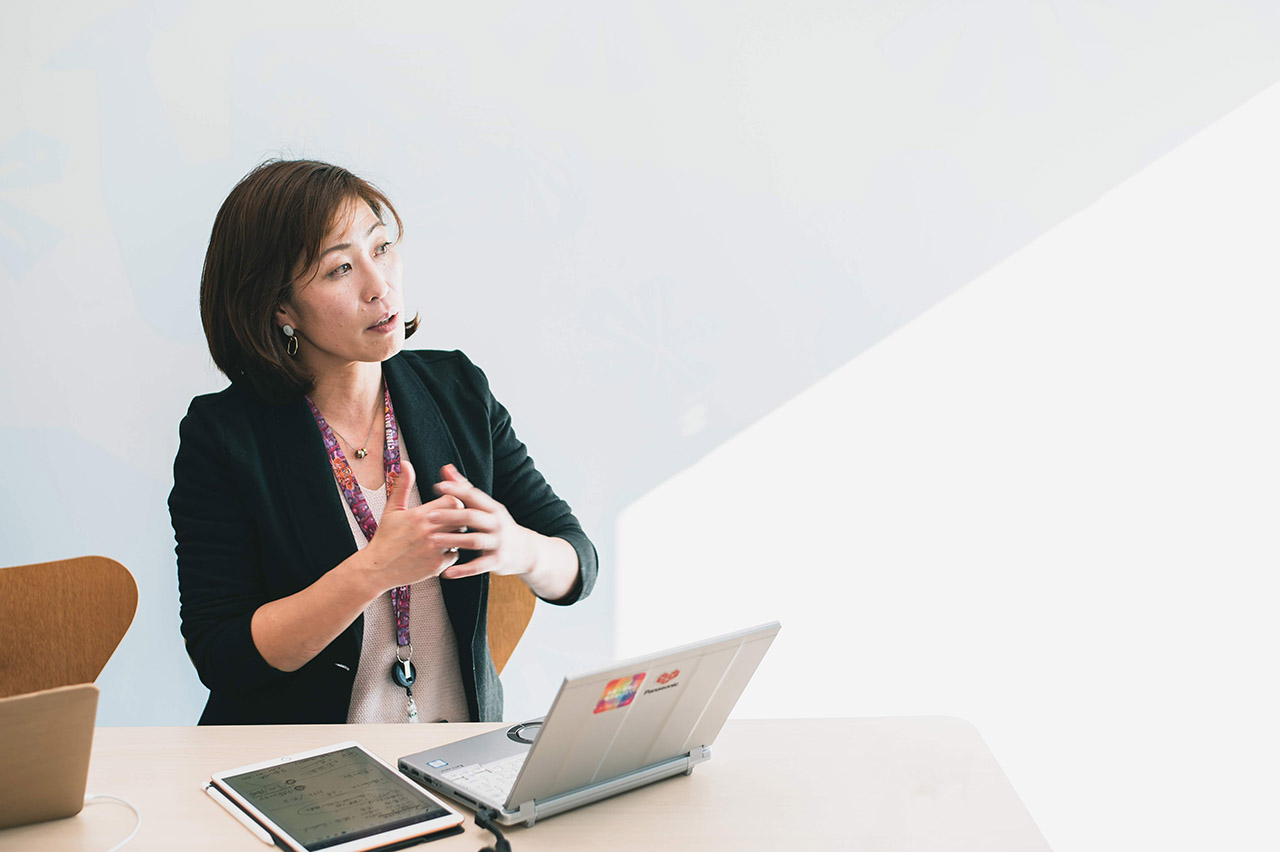 Yumika Nakane is an executive board member and head of the Human Resources Department at Cybozu. After graduating with a law degree from Keio University, Yumika began her career working for a major energy company in the Kansai region of Japan. In 2001 she joined Cyobzu, where she first worked on intellectual property law, contract law, administrative law and mergers and acquisitions. She then moved toward more strategic work in human resources, developing Cybozu's hiring policies.

Yumika's current responsibilities include director of the Legal and Compliance Division, deputy director of the Business Promotion Division and head of Human Resources for all Cybozu branches and affiliates around the world.