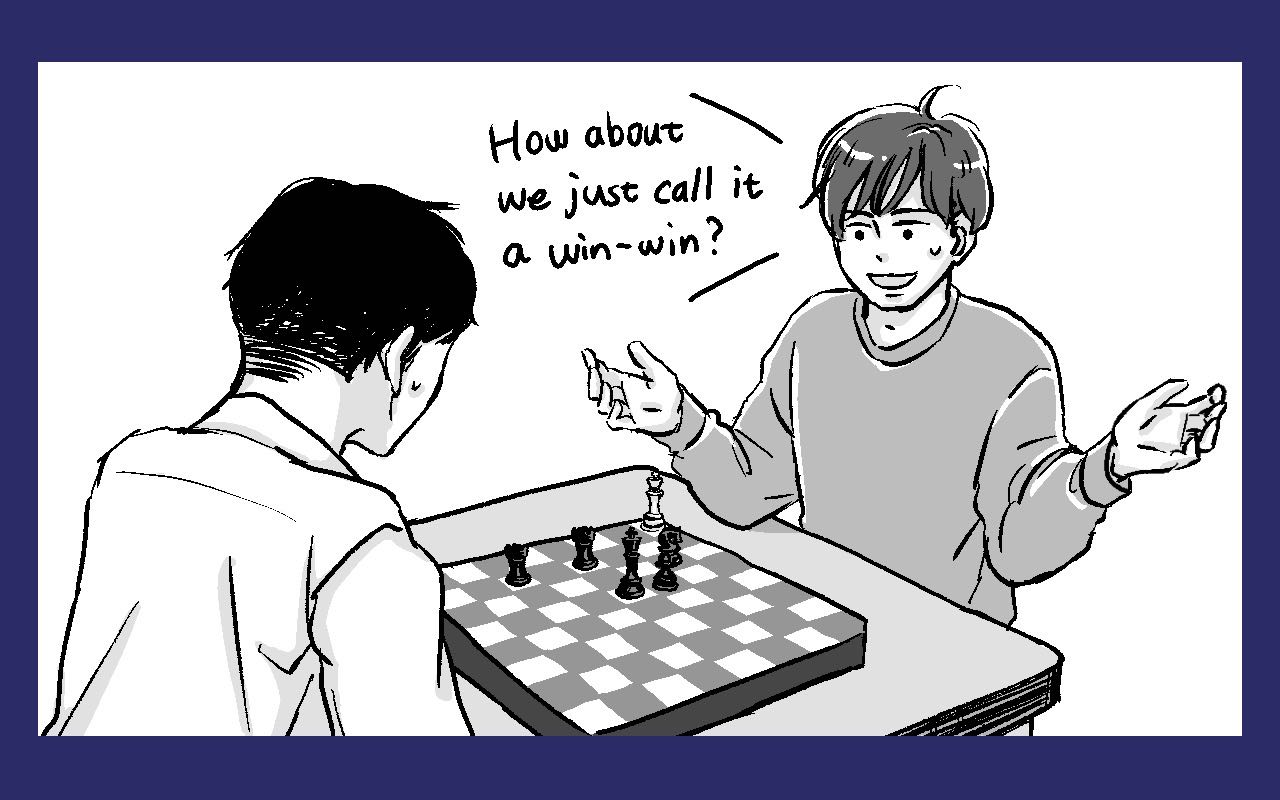 Have you heard my awesome idea to improve productivity while making your whole company happier, healthier and more motivated? It's perfect. Even better than perfect—it's a win-win!

If you think my idea sounds too good to be true, you're right. Most ideas sold as the ultimate win-win are in fact the simple product of clever framing.

Modern business culture dictates that the best solution to any problem has to be beneficial to all parties. After all, what could be better than nobody losing? This way of thinking has become so pervasive that for some, a good idea is by definition one where everybody wins&#8212and any other solution would at best be sub-par.

What ensues is a framing war. Rather than acknowledging that problems can be complex, multi-faceted and ridden with unforeseeable consequences, we brush away the doubts and negativity to present only positive outcomes. Our obsession with positivity is leading many leaders to dismiss legitimate concerns as pessimism or a lack of motivation.

In other words, by allowing win-win culture to take over our workspaces, we're all losing.

Not every solution can be painless