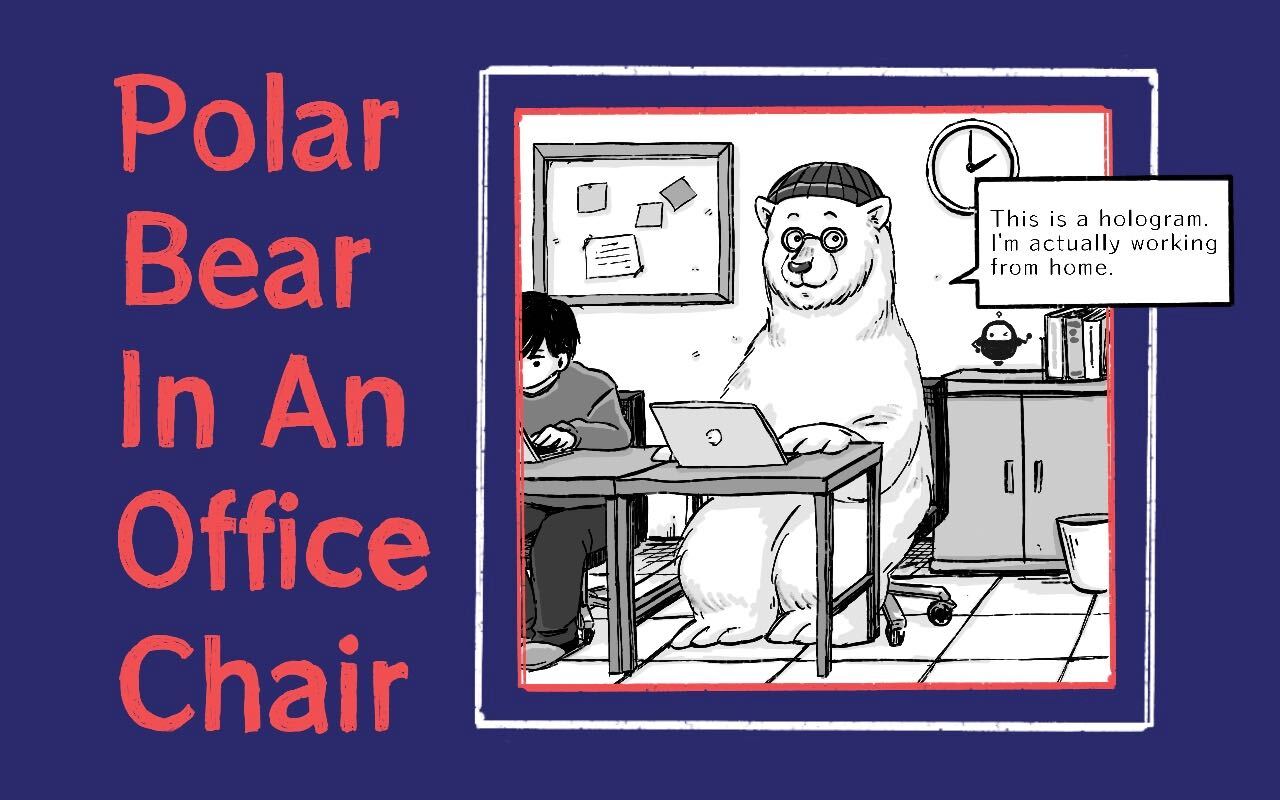 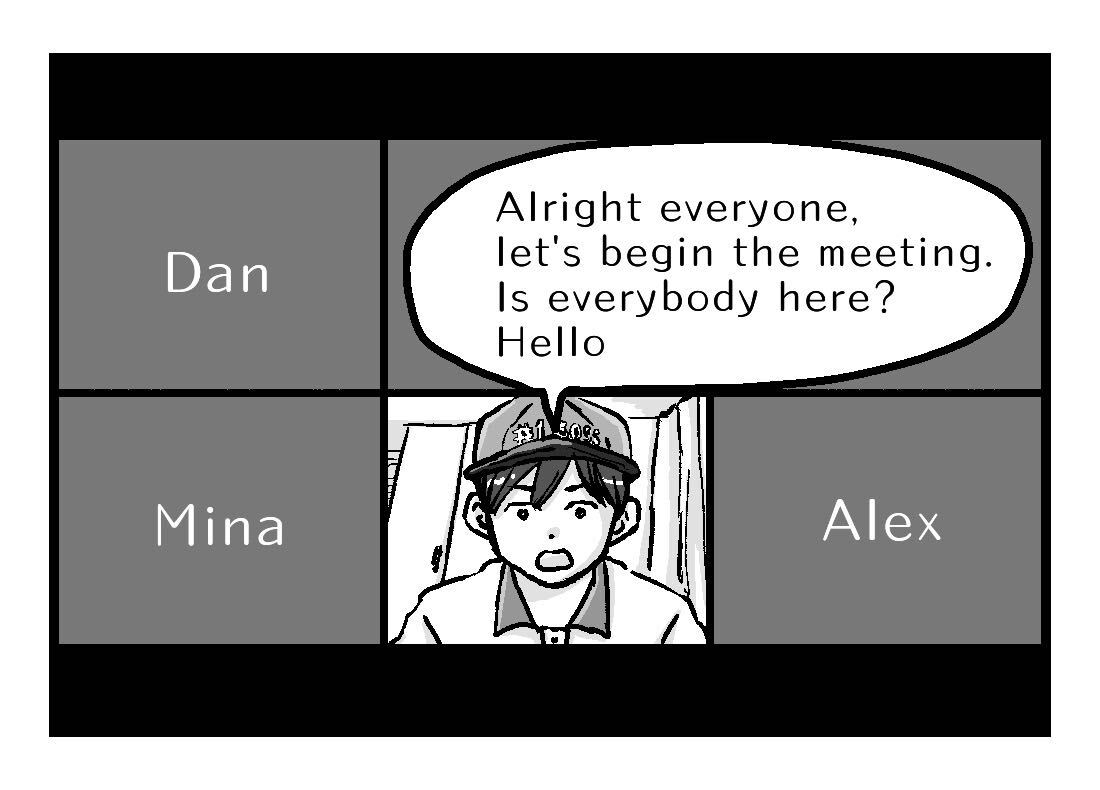 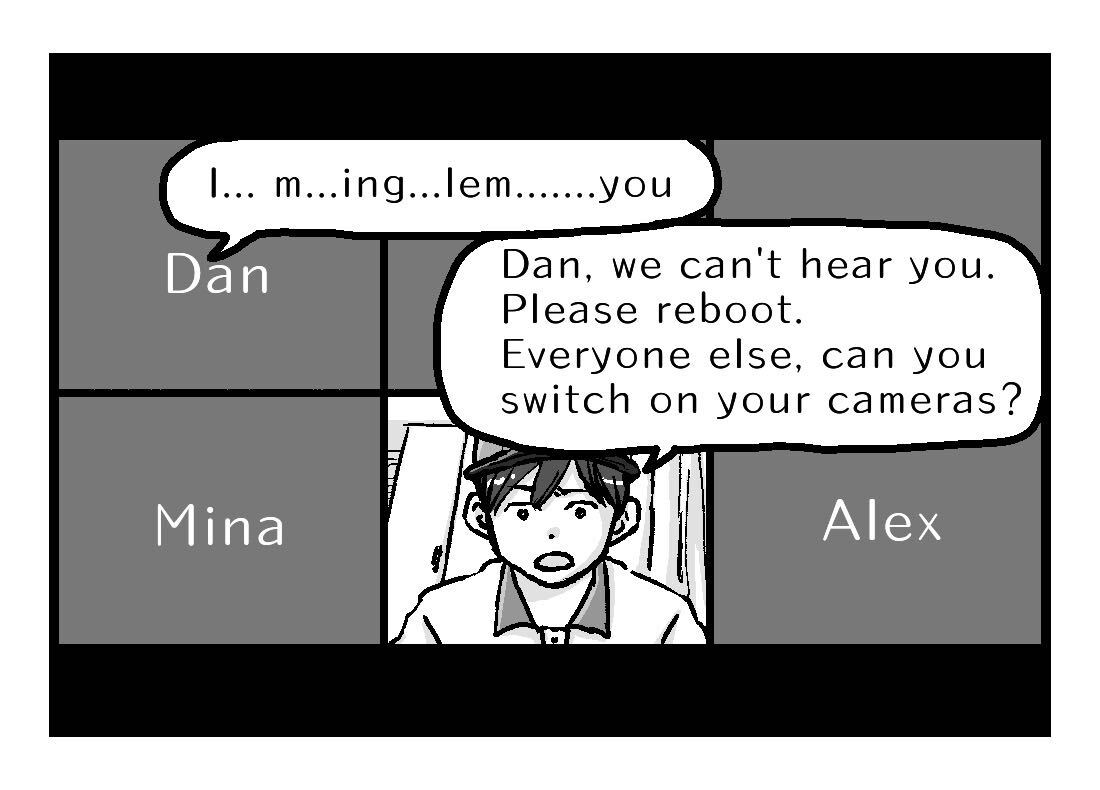 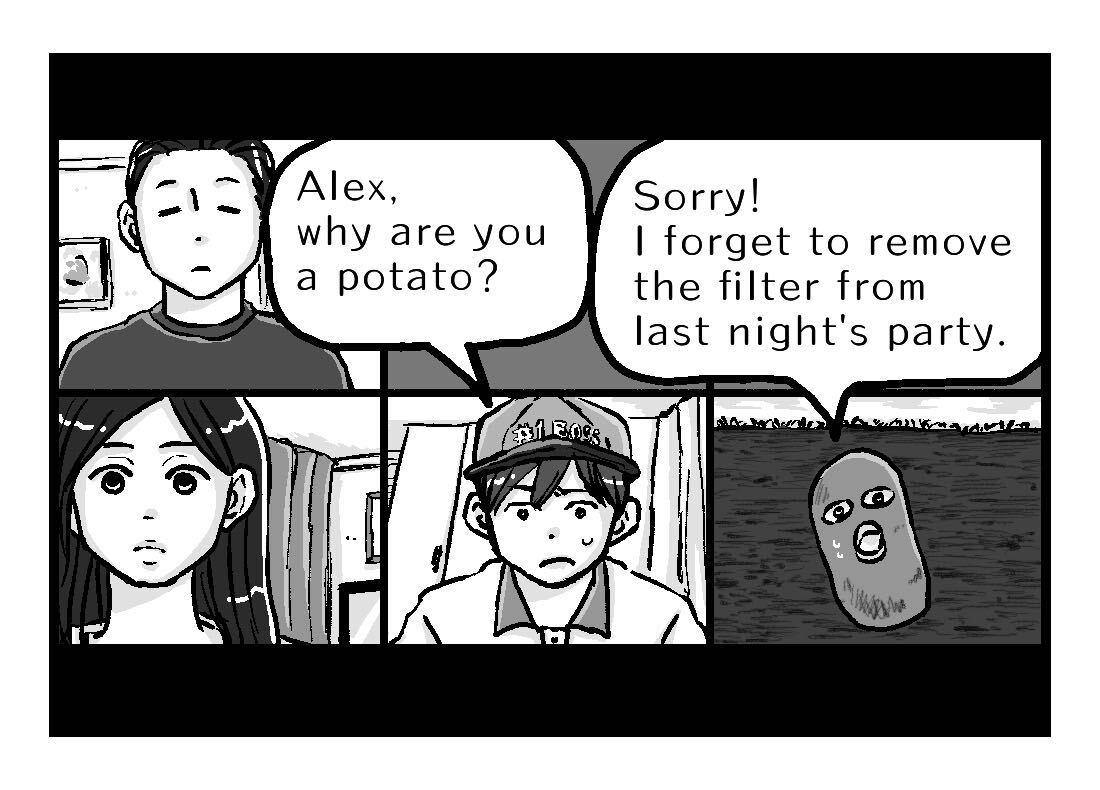 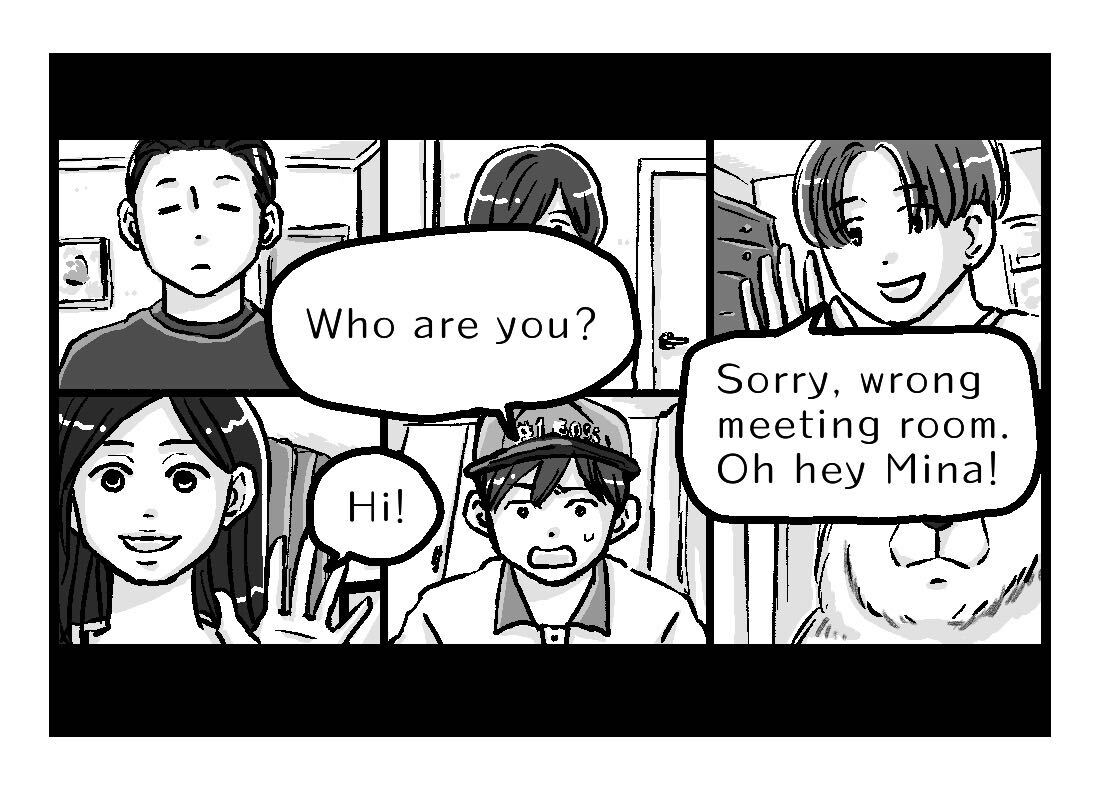 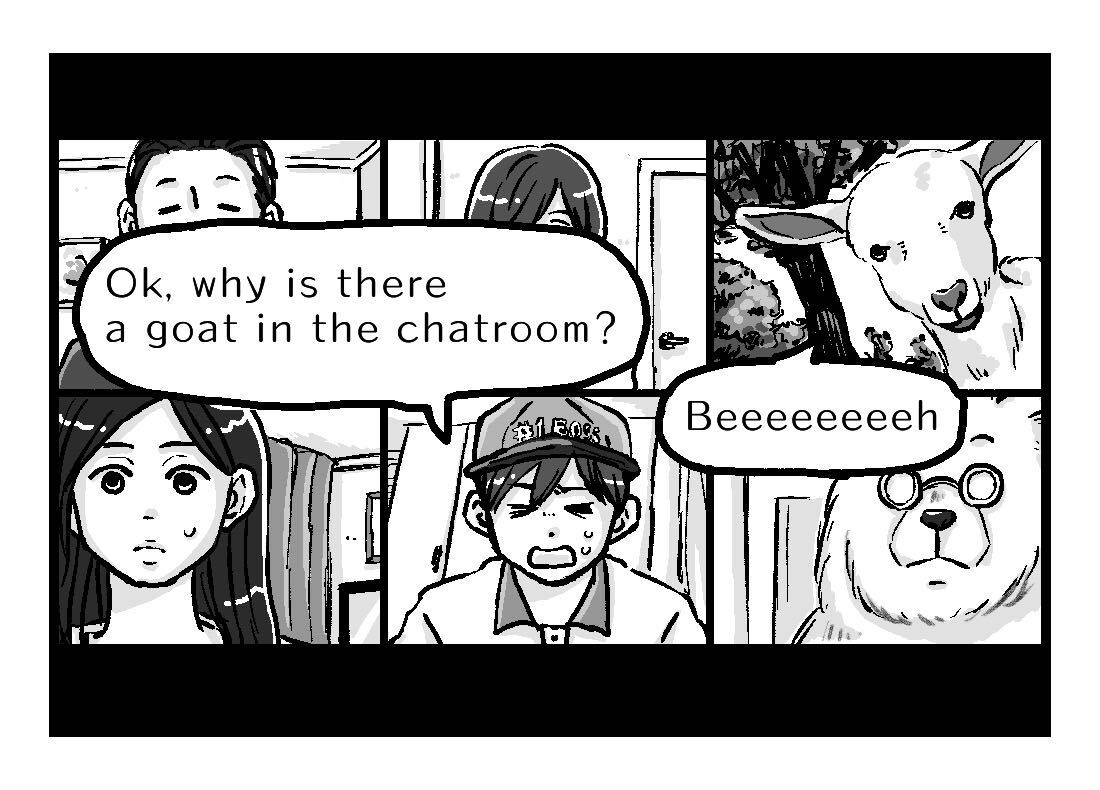 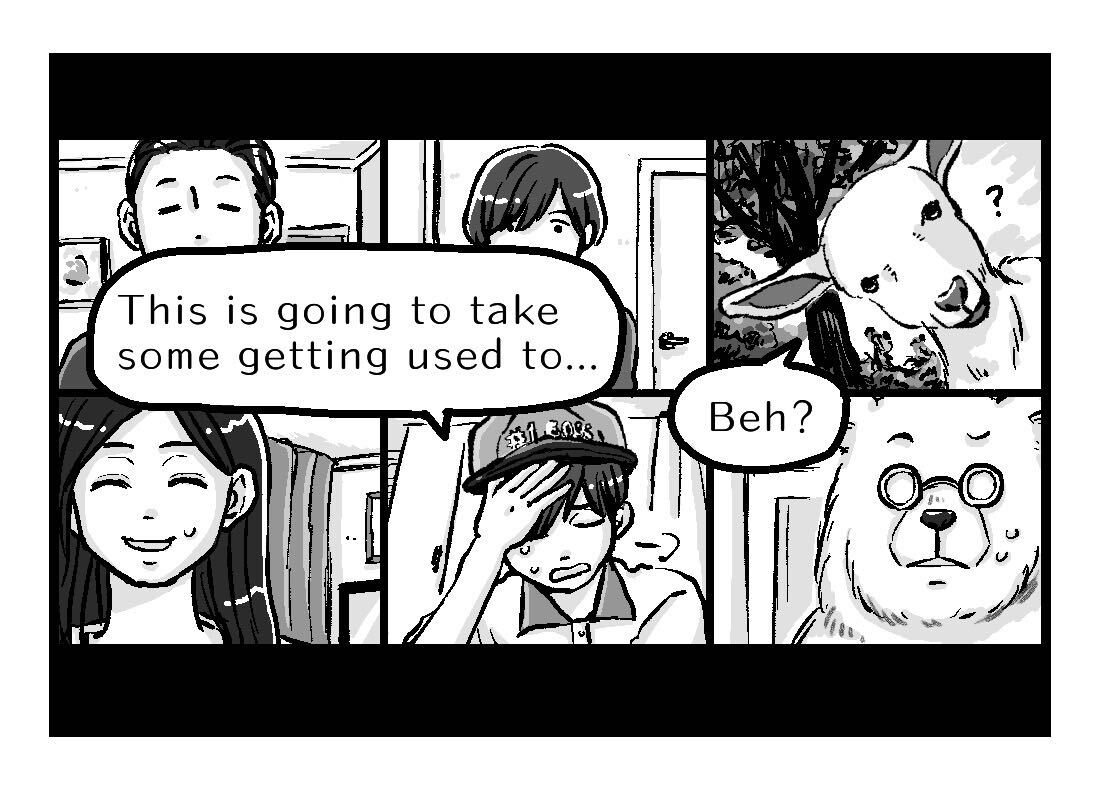 Alex
As many of us are no longer allowed to leave our homes, businesses have been moving their day-to-day operations online. Video conferencing has become the default method of work communication for everyone, from the tech-savvy tiktoking crowd to the old school technophobes. Naturally, such a major shift takes a certain adjustment period.

And in case you were wondering, renting a goat for your Zoom call is a real thing. 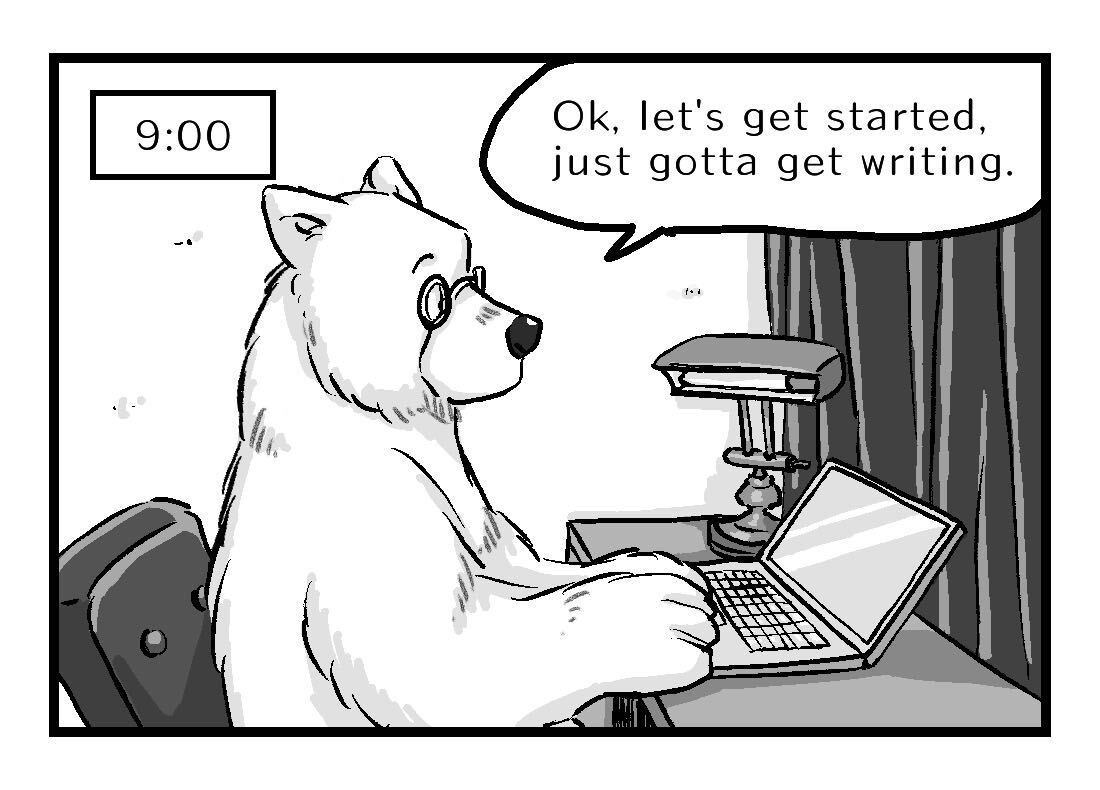 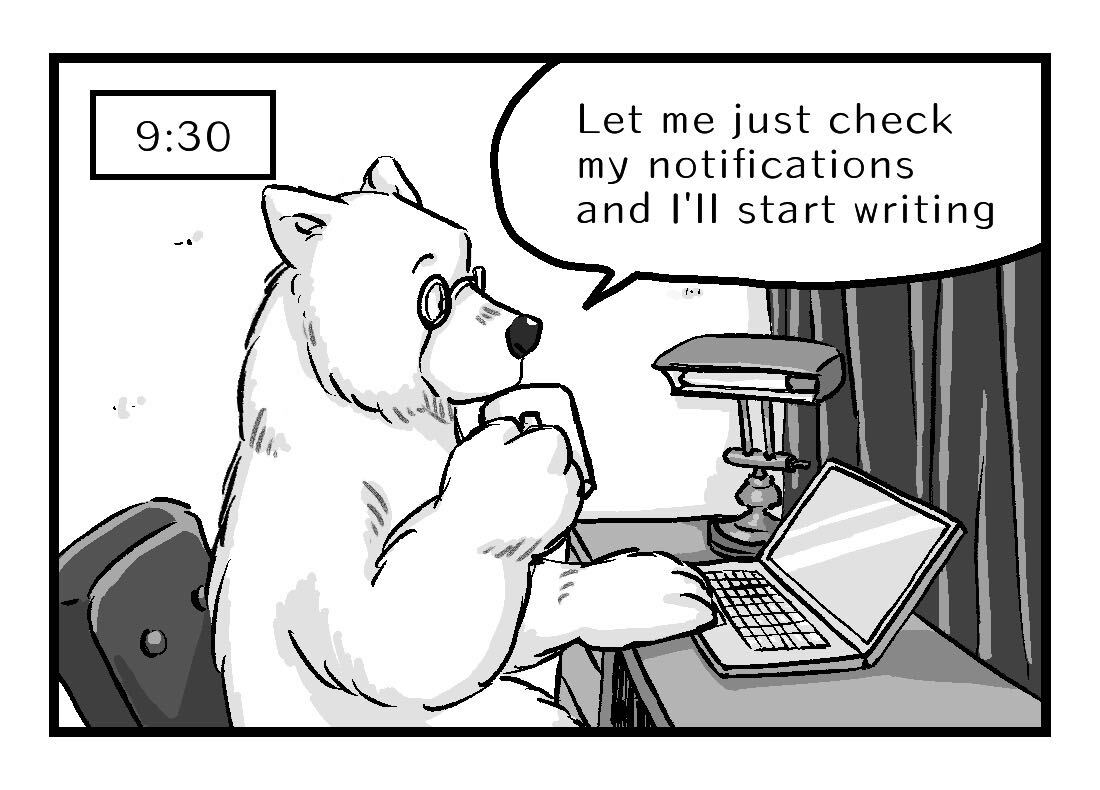 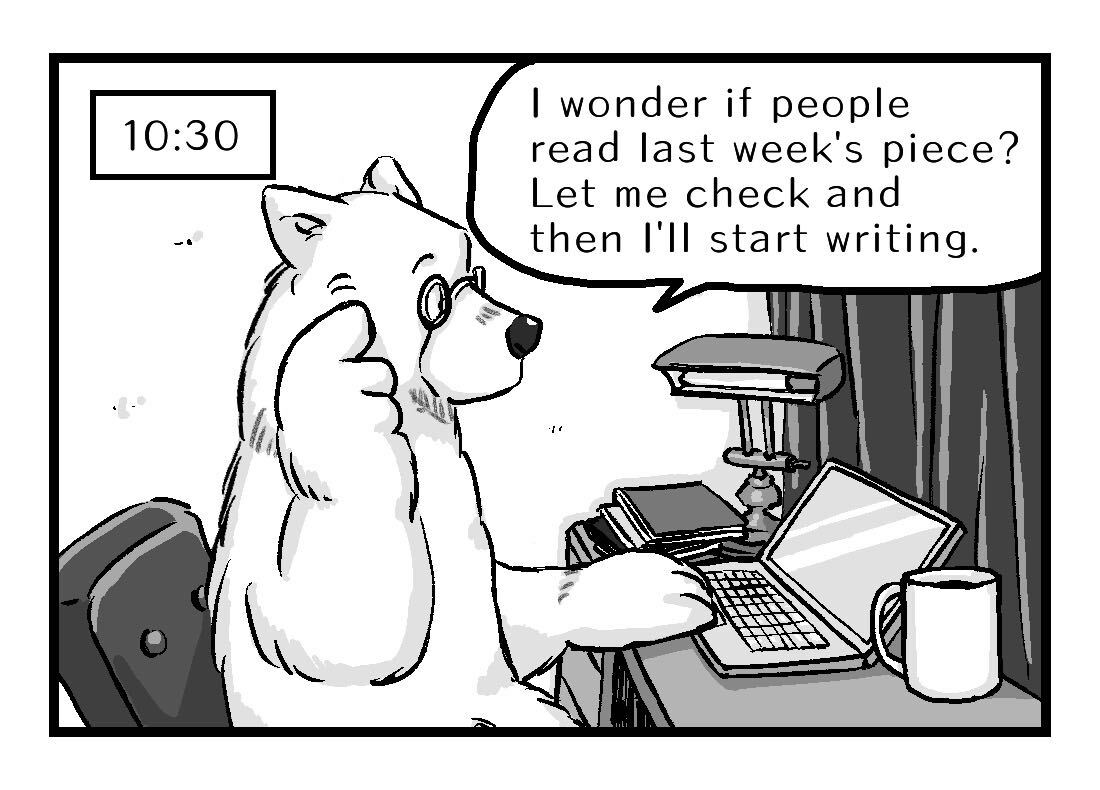 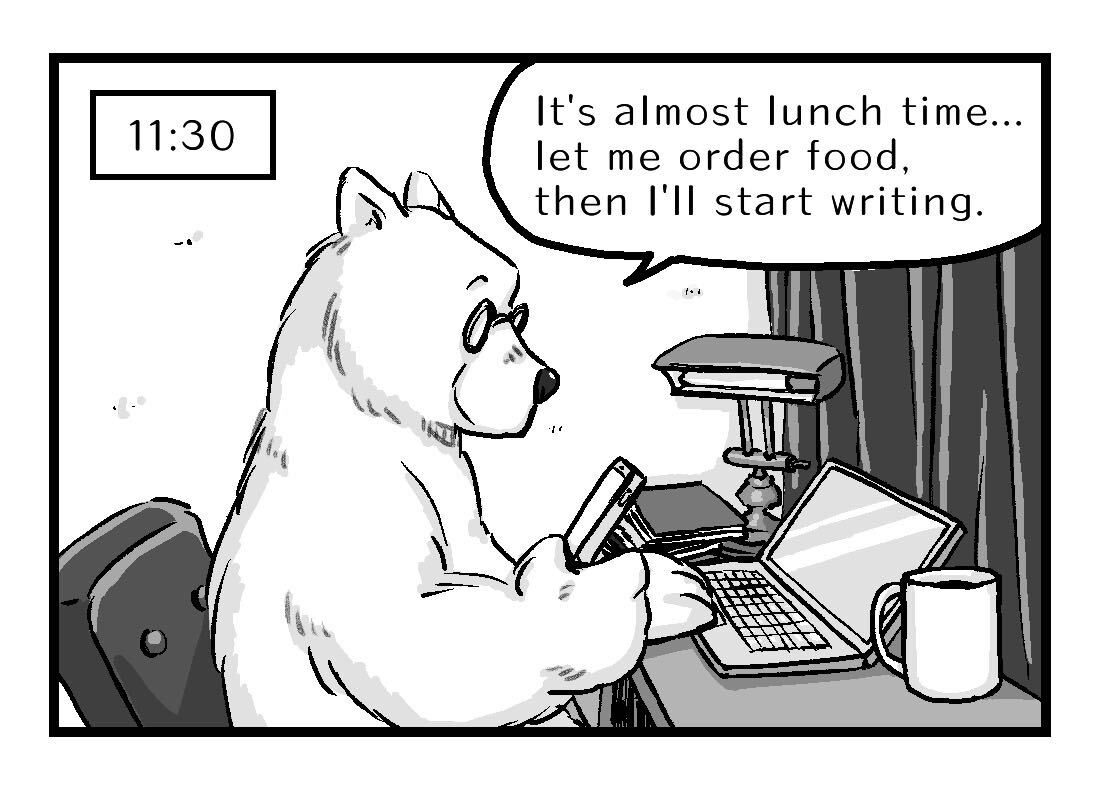 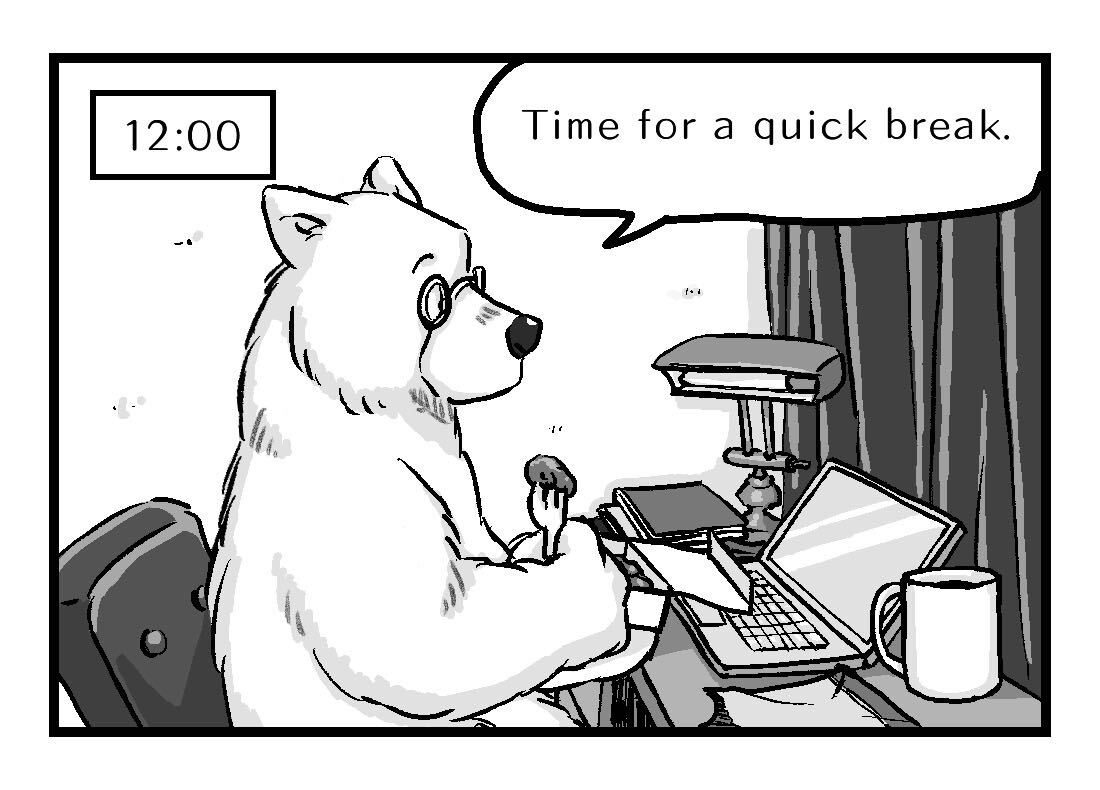 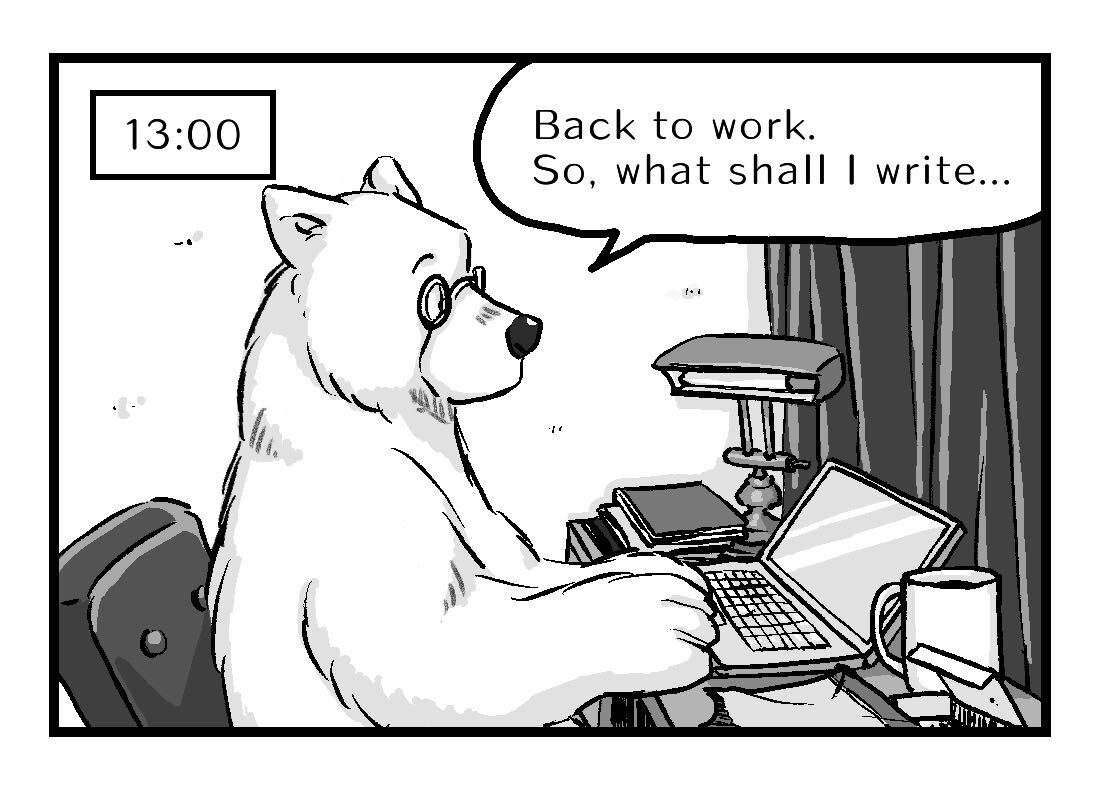 Alex
There's something about working from home that makes procrastination so much more tempting. It's as if an idea will show up eventually, as soon as you fix yourself a cup of coffee. And check your emails. And order takeout. And do some reading. Then, before you know it the day is over, and that idea is exactly as far away as it was when you started. 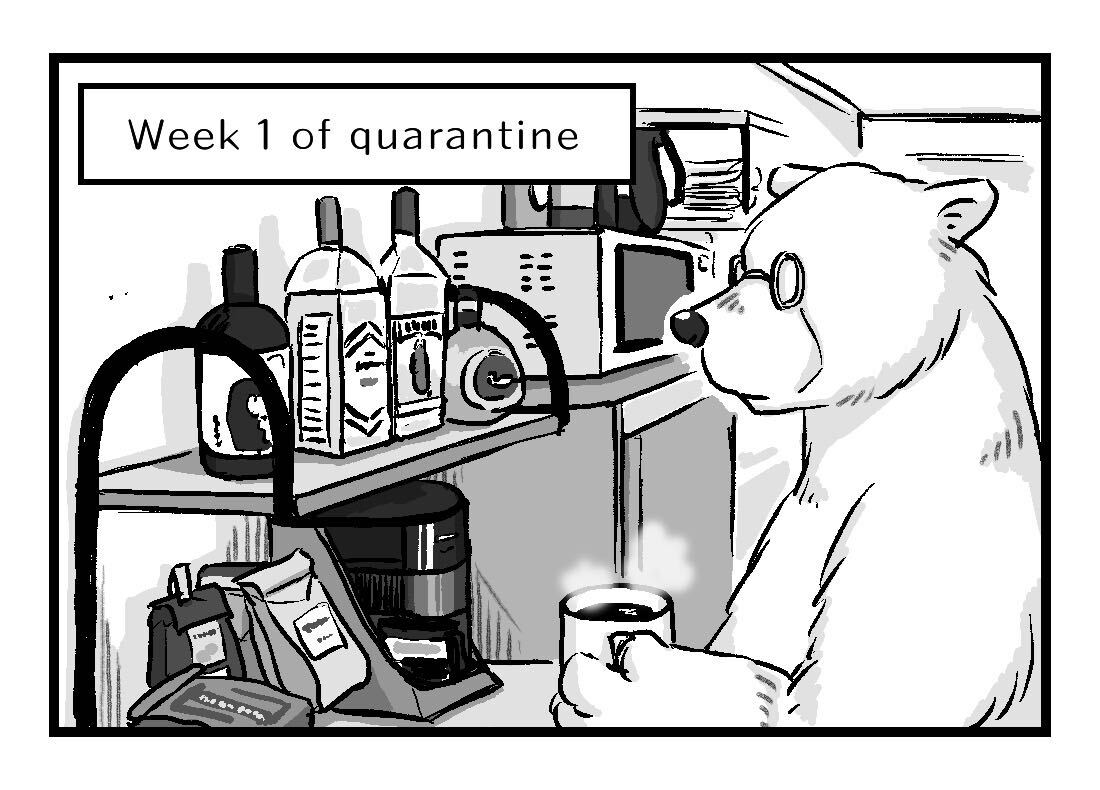 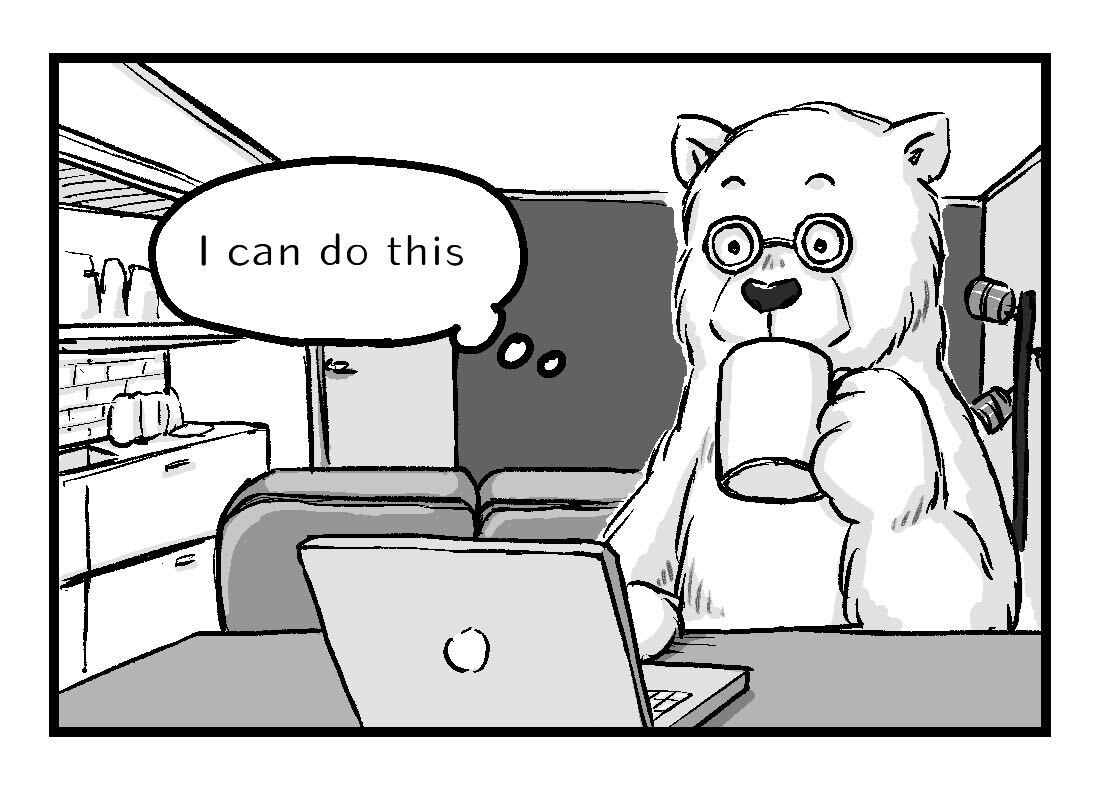 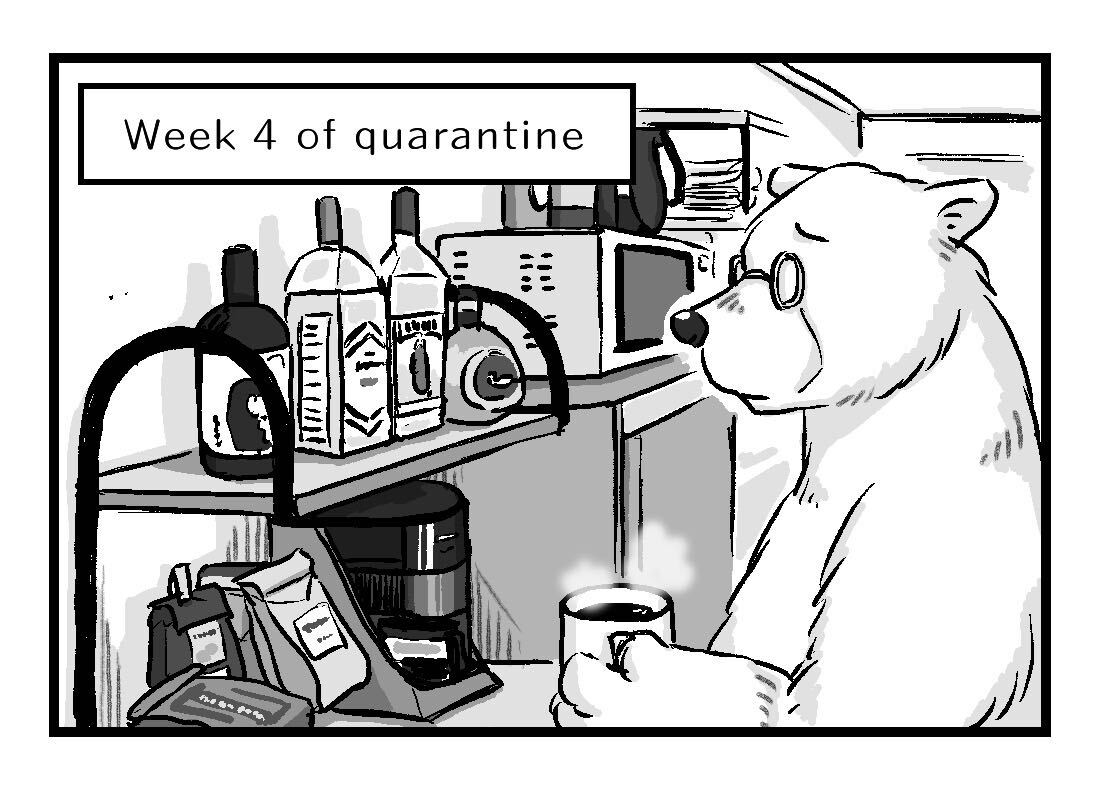 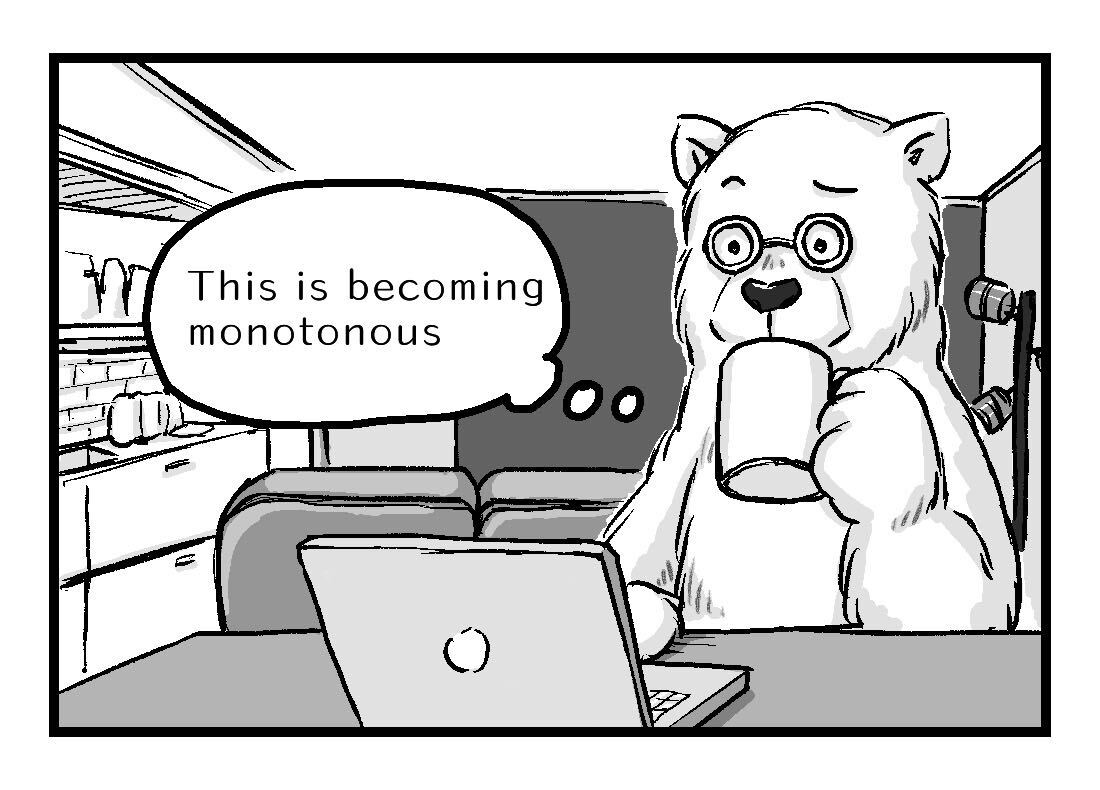 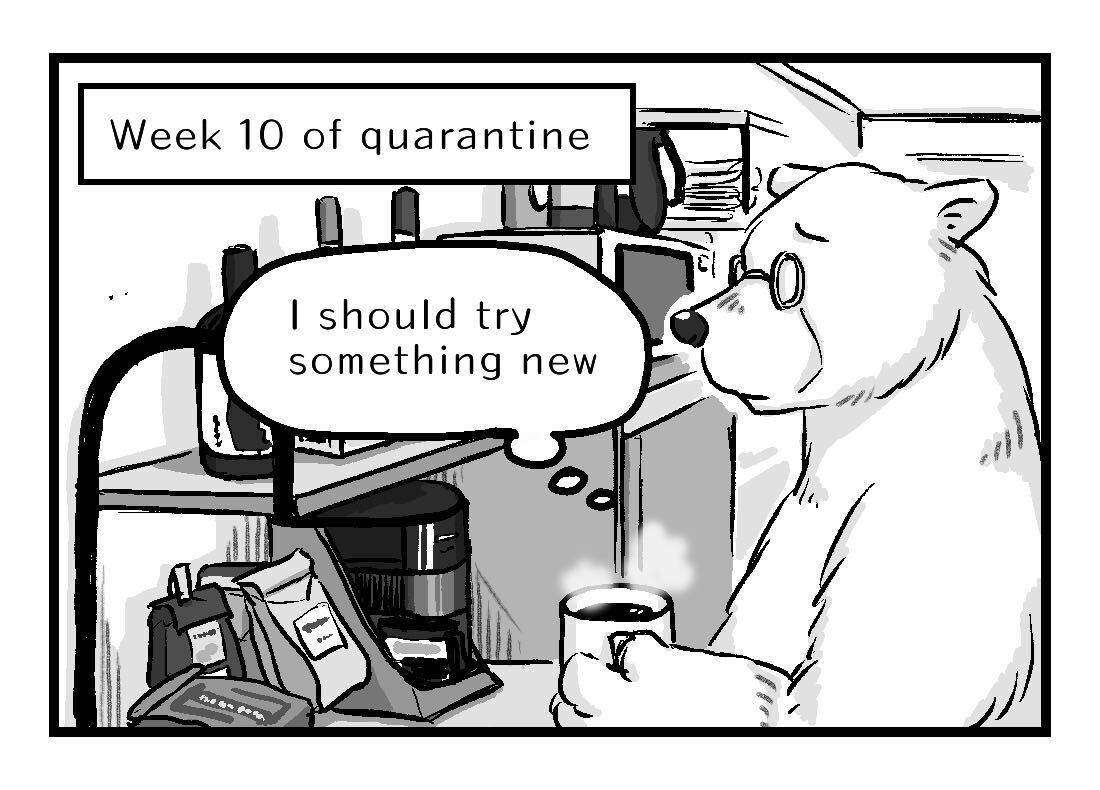 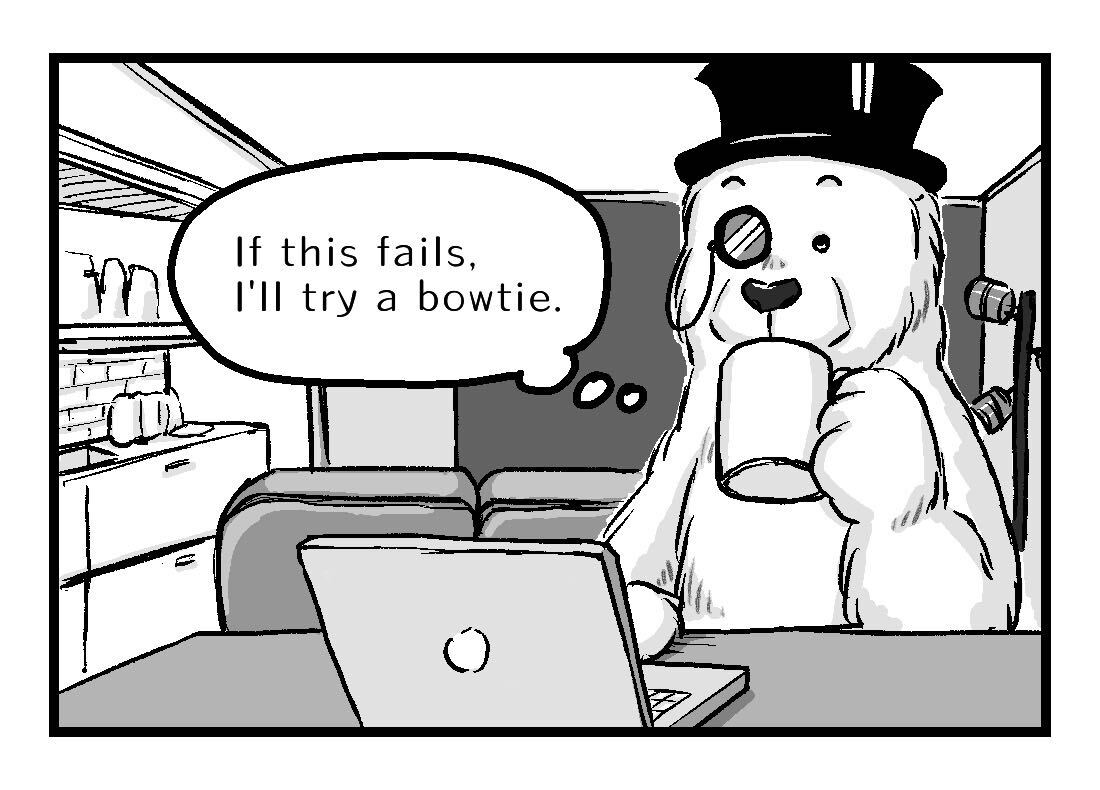