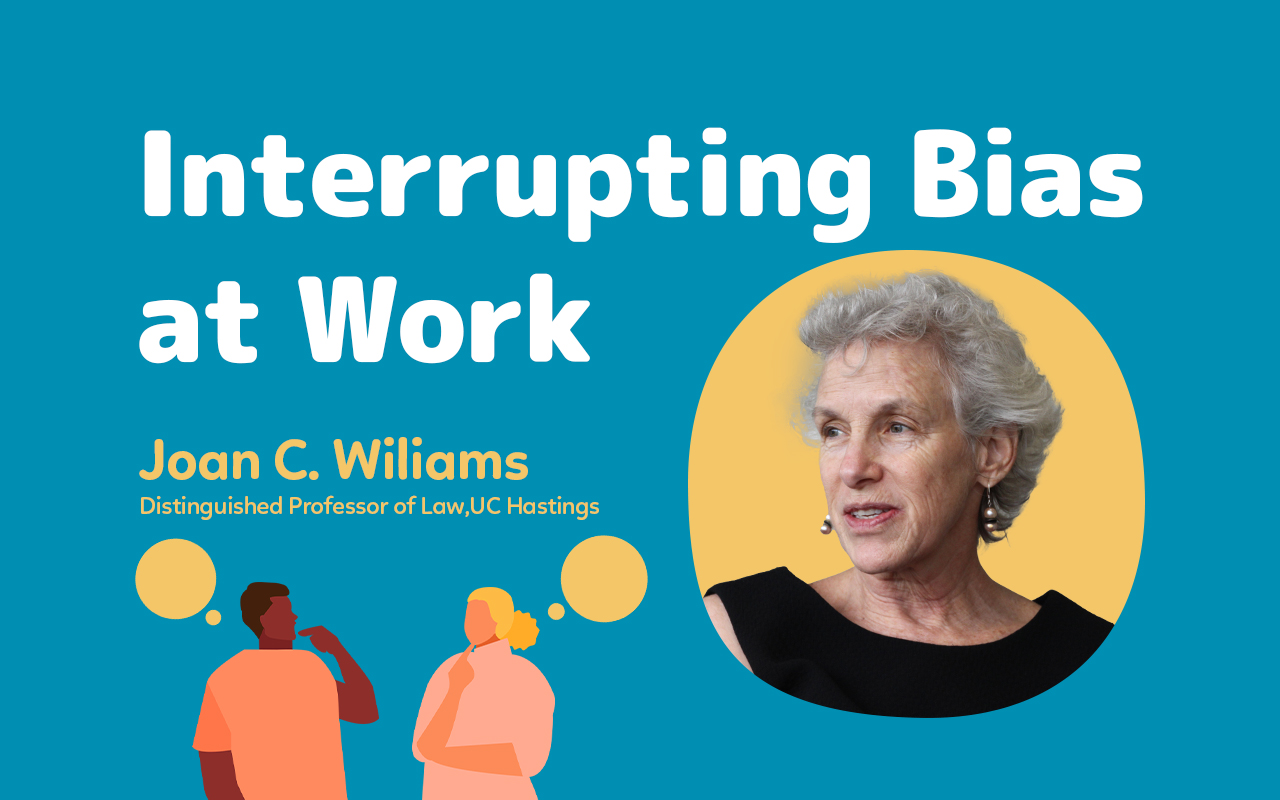 As the corporate world gradually comes around to the business case for diversity, more resources than ever are being spent on diversity and inclusion programs. We frequently see companies lead large-scale empathetic conversations around stereotypes and unconscious biases. It's hard to deny that as a society, we've gained in collective knowledge.

Yet given the amount of talent and money being thrown at the problem, tangible results are lacking. Women and minorities are still underrepresented in positions of power, underpaid, and undervalued compared to their majority male counterparts. Why are the efforts of some of the world's top companies proving so ineffective?

According to Joan Williams&#8212Founding Director at the Center for WorkLife Law and Distinguished Professor of Law at the University of California, Hastings College of the Law—it's because they're using the wrong approach. While earnest conversations may raise awareness on certain issues, at the end of the day lack of diversity is a problem, and problems are solved with data and metrics.

Alex: Before we get into the details of how to promote diversity in the workplace, I'd like to start with a more fundamental question. What are we aiming for? What is the endgame of diversity-promoting measures?

The easiest way to see this disparity is by looking at the answers to our Workplace Experiences Survey. In the United States, 80-90% of white men say they have fair access to career-enhancing work. Other groups also say yes, but at much lower rates. For instance, only 53% of Black women say yes.

Alex: Should every workplace strive for diversity, or is it a luxury of large workplaces?

Alex: How can an organization know which categories of people are not feeling represented?

Joan: Open your eyes and look at the top ranks of your company! If a certain group is underrepresented, then people from the group are going to feel like they're underrepresented. It's not rocket science.

Alex: In response to that argument, you sometimes hear organizations say they don't look at categories at all. What would you respond to those who say every individual is diverse—that we all have diversity of thought?

Joan: Individuals are indeed all diverse, but what my decades of research have shown is that the individual experience is influenced by social forces. One of those forces is bias.

The single strongest determinant of who is in a person's social network is similarity. If your organization is composed of similar people, you risk having similarity of thought, rather than true diversity of insight and opinion. We can prove this with data. Groups that contain a fair representation of women score way higher in collective intelligence. 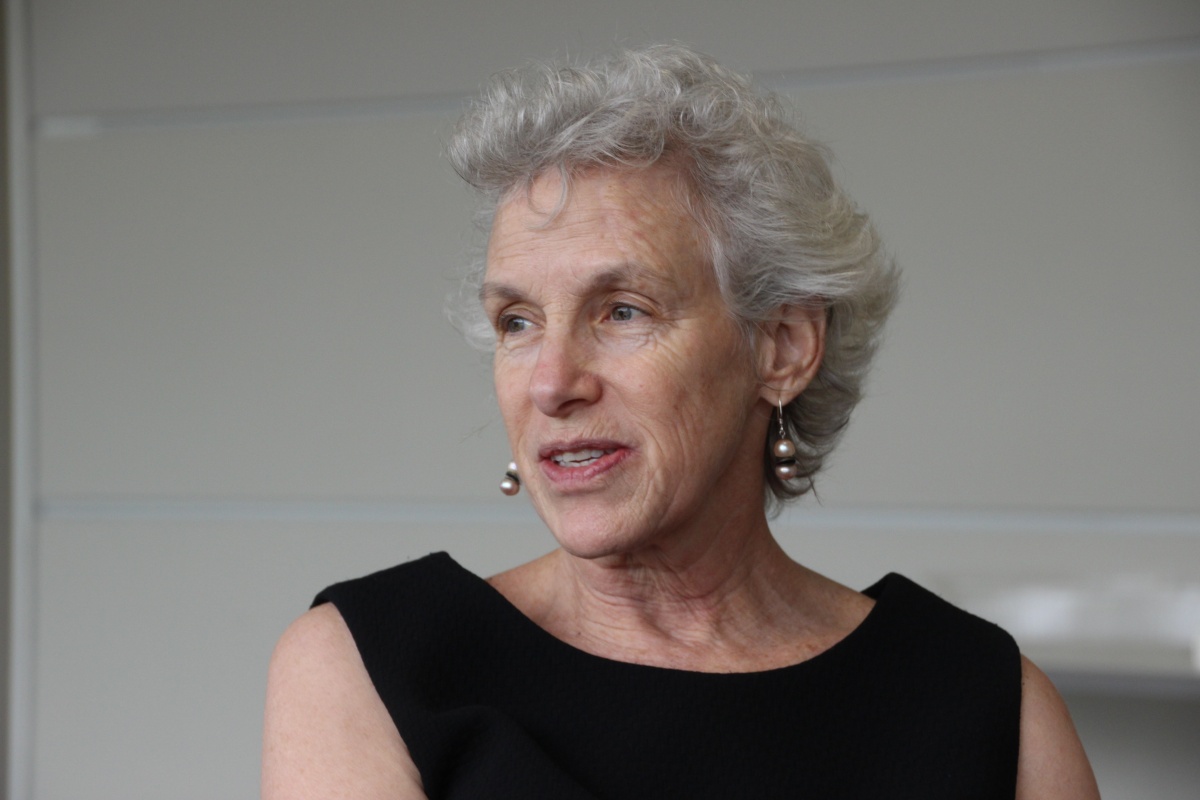