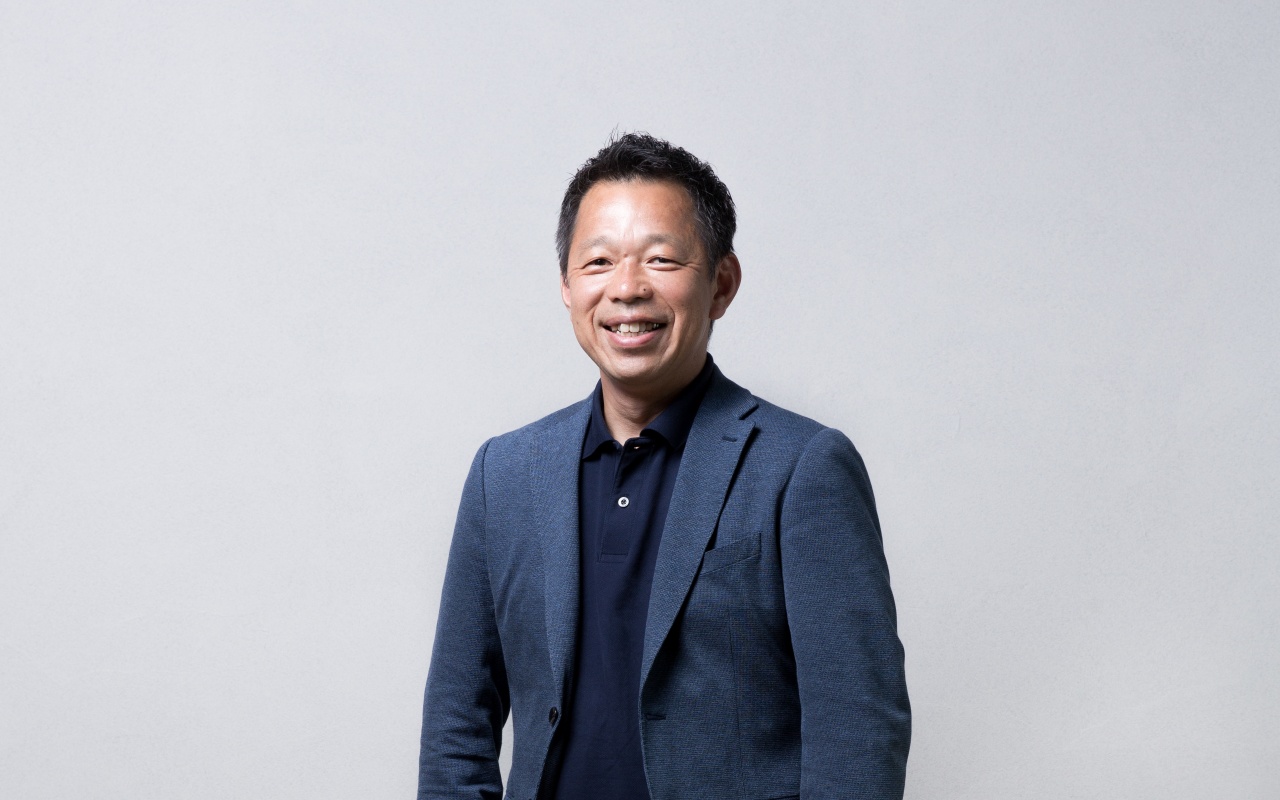 How would you define a company?

Here's my definition: A company should be a team of people working together to make themselves and their families happy.

Since the dawn of time, people have strived for happiness. In realizing they couldn't achieve this goal alone, they bonded together in teams. As society became more complex, these teams eventually become companies, with a variety of societal roles and corporate missions to suit the myriad needs of the modern world.

Yet somehow along the way, happiness fell out of the corporate equation. Those with power and money have established themselves as rulers, recruiting "human resources" to grease the cogs of their own profit-making machines. Management and executives now wield information as a weapon, giving restricted access to prize employees as a means to foster competition and productivity. The winners take it all—information, power and money. The losers are left miserable, questioning their purpose in dead-end jobs. The gap between the haves and the have-nots widens.

Cybozu rejects the idea that profit should be the ultimate driver of business. We have moved away from top-down control, preferring instead the democratization of information and company resources. Our mission is to propagate this ideal through our dual vision: building a society brimming with teamwork, and building a company brimming with teamwork. Using our teamwork model, stakeholders are empowered to find their own calling&#8212and ultimately their own happiness.

There are many different types of companies throughout the world, from pyramidal megacorporations to cooperatives and family-run businesses. Each has their own unique style of teamwork. The Cybozu teamwork model rests upon four principles: sharing a common vision, embracing the individuality of team members, being proactive in finding ways to help each other realize the common vision, and always staying honest and transparent. We do away with the dichotomy of the manager and the managed, employer and employee, allowing instead each stakeholder to find motivation in their work.