A message from Yoshihisa Aono, CEO of Cybozu 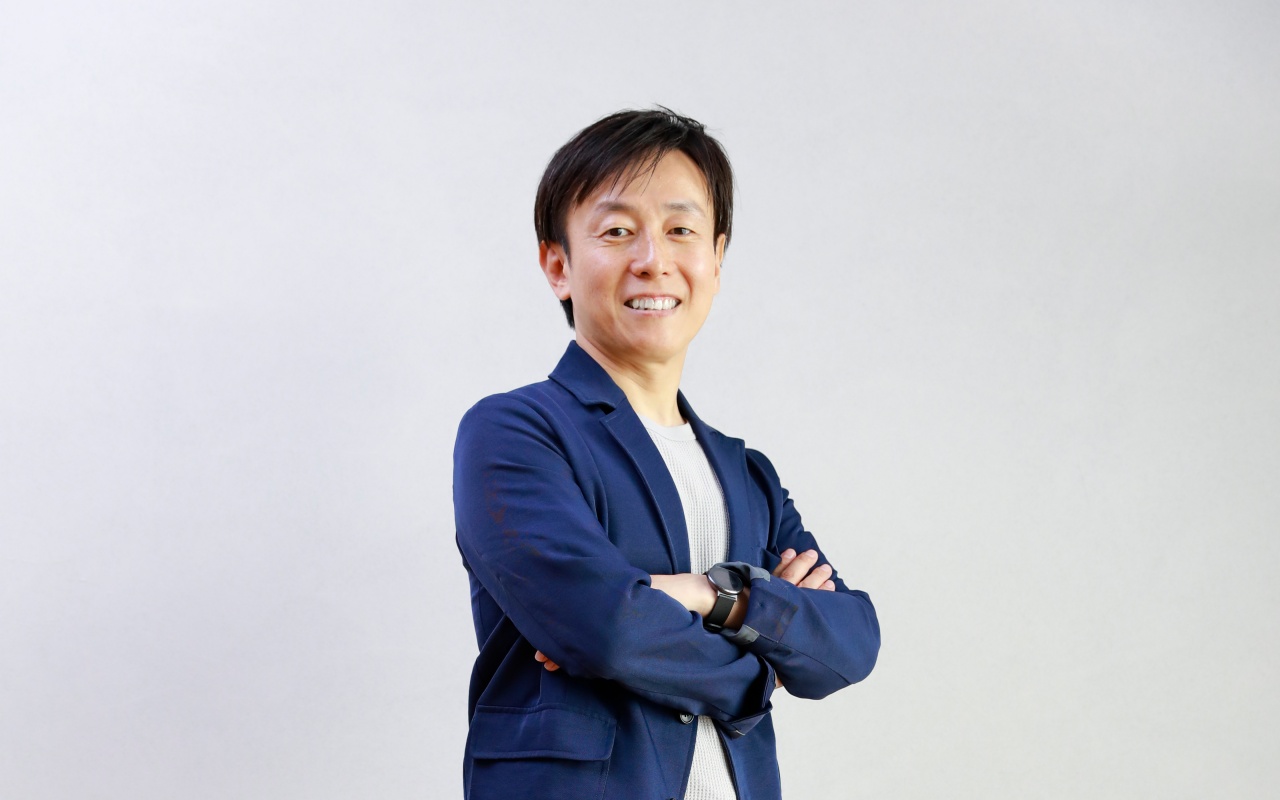 Pleased to meet you.

I'd like to ask you a question. Are you enjoying your job?

I'm not talking about occasionally feeling content with what you do. I mean do you feel motivated to go to work every day? Do you come home satisfied every evening?

Throughout the 20th century, a certain employment pattern took over the world. It's a model with which you're all familiar: Join a company and do the work they ask you to until you can finally retire. While this model had led to unprecedented economic growth, it has a major flaw. Where previous generations would go to great lengths to uphold the values of human dignity and happiness, modern companies instead prioritize maximizing profits and hitting their target figures.

Cybozu used to be one of those companies. I'm not proud to say that less than a decade ago, our company culture encouraged an unsustainable amount of overwork. At the time, our turnover rate was at a whopping 28 percent, while our business results were mediocre, plunging our company into an existential crisis.

We couldn't go on that way. It became obvious that the time had come to light the flames of a workstyle revolution.

We started to value our employees for who they were rather than for their end results. We established a companywide policy of "100 people, 100 workstyles," endowing everyone with the tools to express their individuality. As a result, our turnover was cut to one-sixth of what it had been. We started making Good Place to Work rankings and become widely recognized as a forward-thinking company. But most importantly, our employees began enjoying coming to work, which has ultimately made our business more successful and sustainable.

As we make our way through the 21st century, we cannot afford to be complacent in our advances. The internet will bring forth new and revolutionary information technology, which coupled with developments in AI and robotics will radically transform the way we do our jobs. It's important for us as a company, as well as for our communities and society in general, to predict and understand these transformations. Otherwise, we won't be able to anticipate, let alone navigate, the next major workstyle revolution.

On Kintopia, our goal is to provide you with different and innovative ways to imagine the relationship between individuals and their work. I would hereby like to invite you to join this discussion around three pressing themes, namely the future of work, company culture and the place of corporations in society.

From the bottom of my heart, I hope that you'll accept my invitation so that together, we can create a society where people enjoy their work.

Yoshihisa Aono was born in 1971. After graduating from the Information Systems Engineering Division of the School of Engineering of Osaka University, he joined Matsushita Denkou (currently Panasonic). In August 1997 he co-founded Cybozu, and in April 2005 he was appointed CEO. Yoshihisa spearheaded the company's workstyle reform, as well as its transition toward cloud-based products in 2011. He is the author of several books on teamwork and happiness at work.

Translated from Japanese by Alex Steullet

Everyone, Including Men, Suffers in a Hyper-Masculine Work Culture

Could Japanese Companies Do More To Motivate and Retain Foreign Workers?