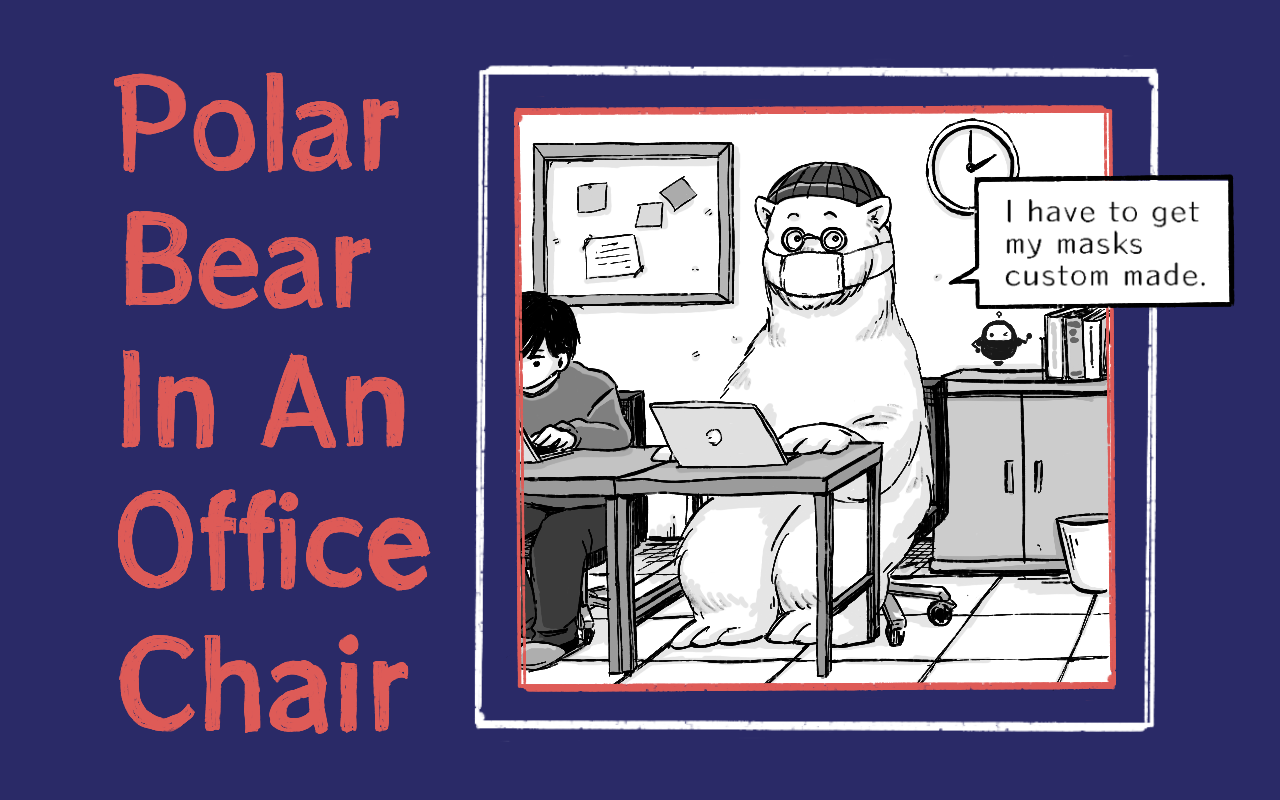 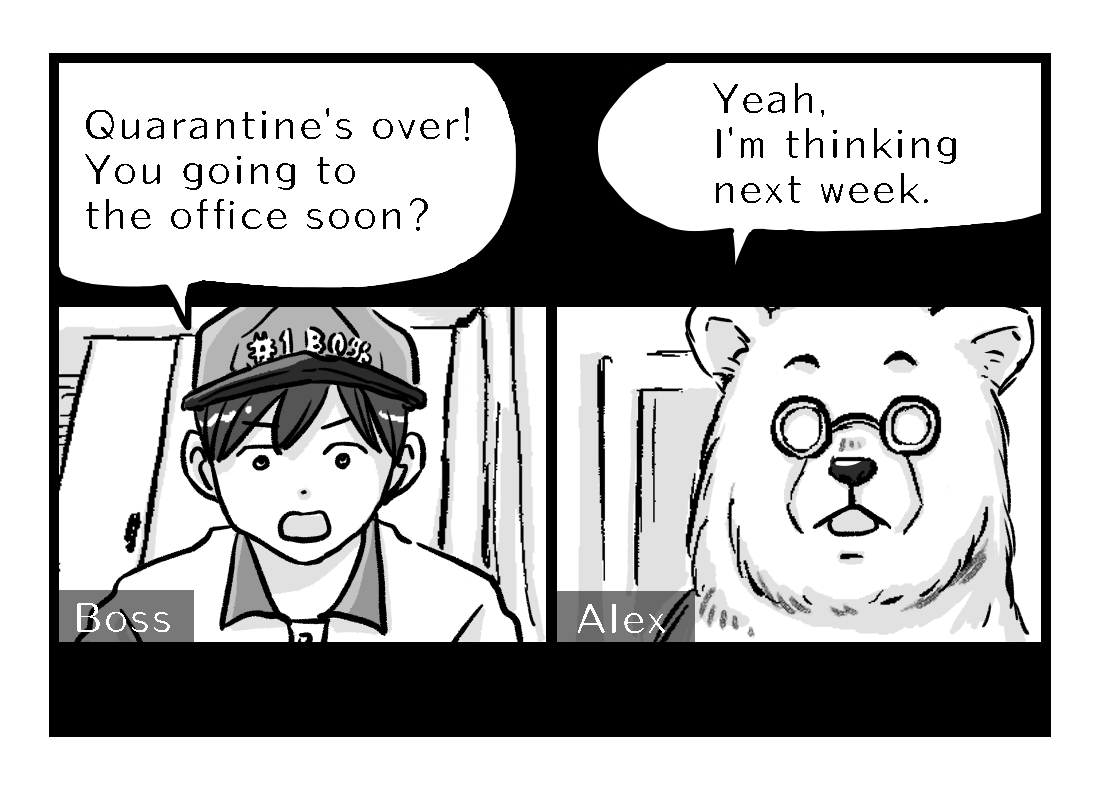 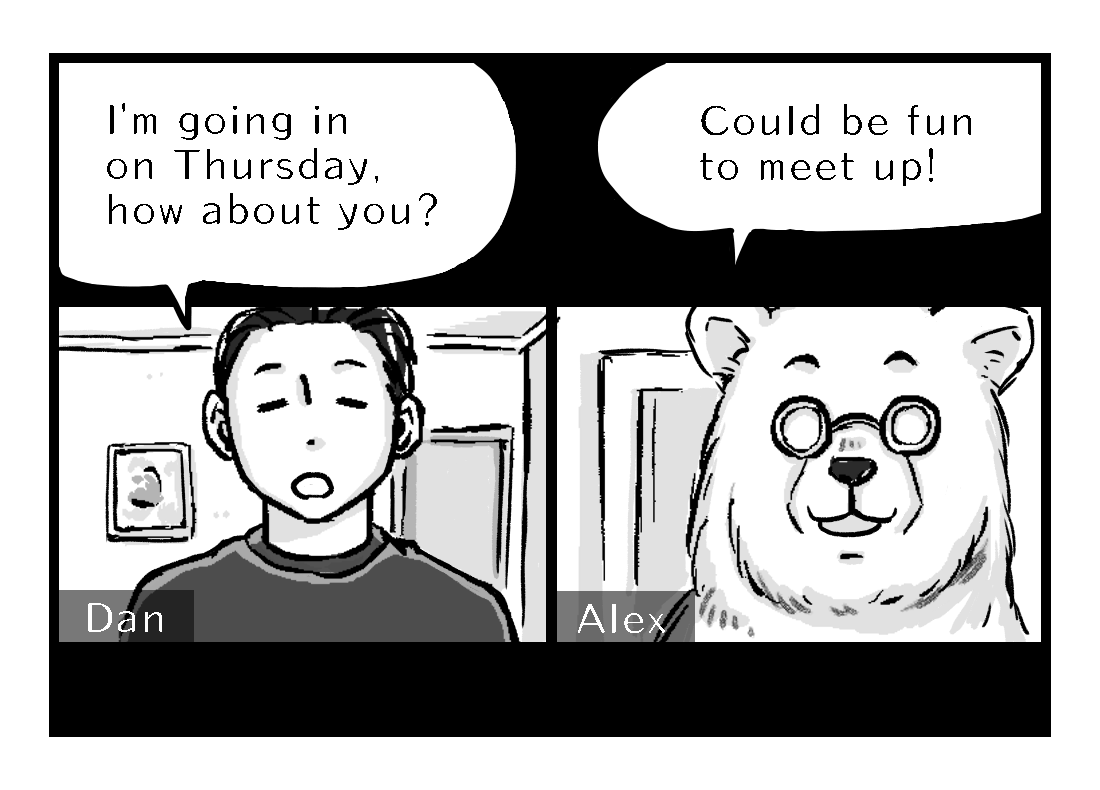 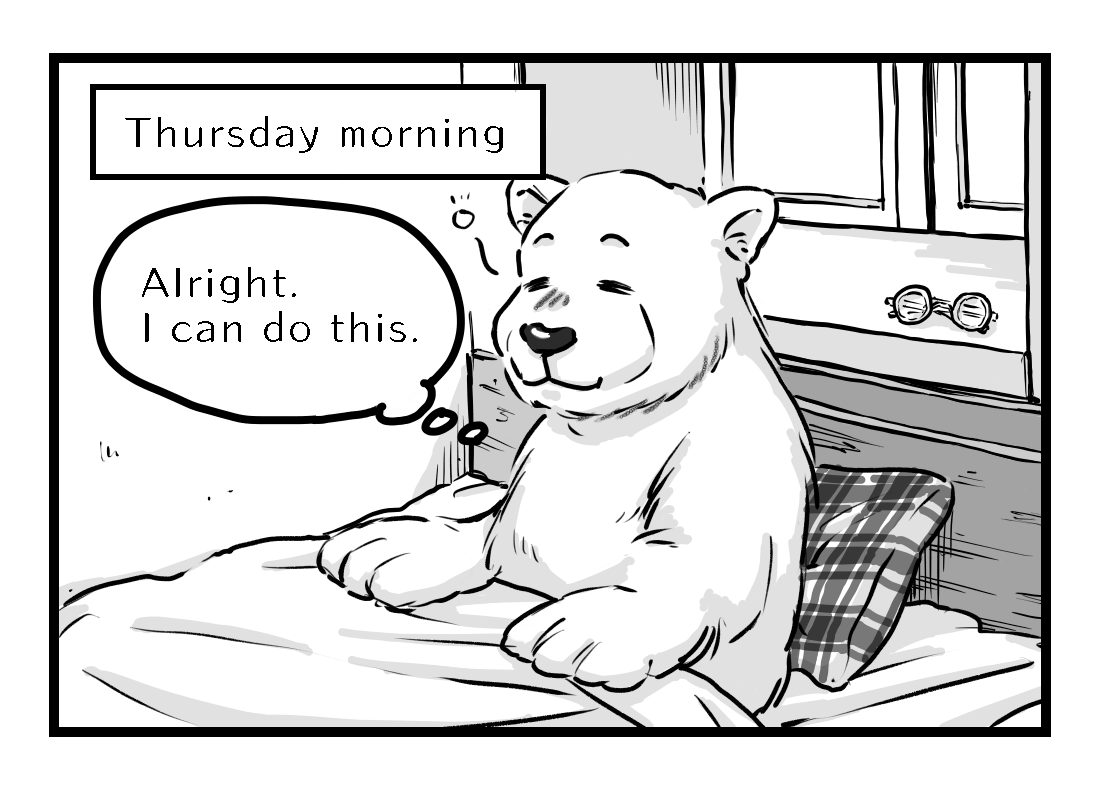 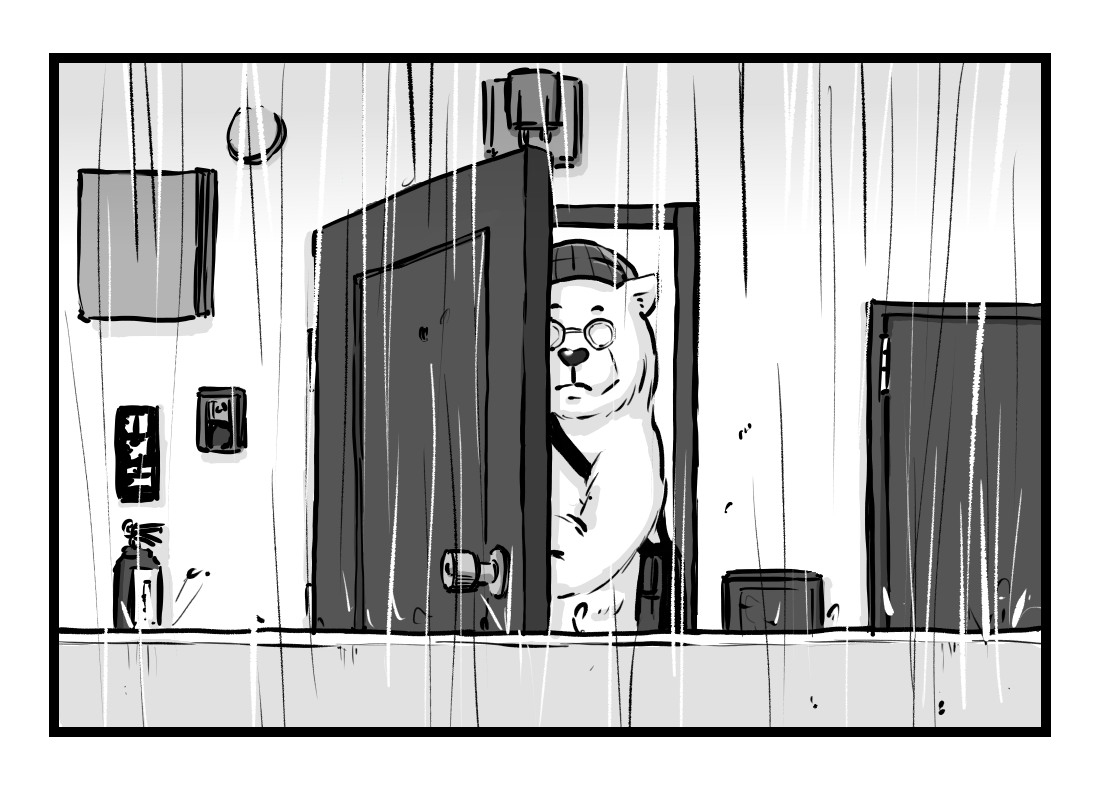 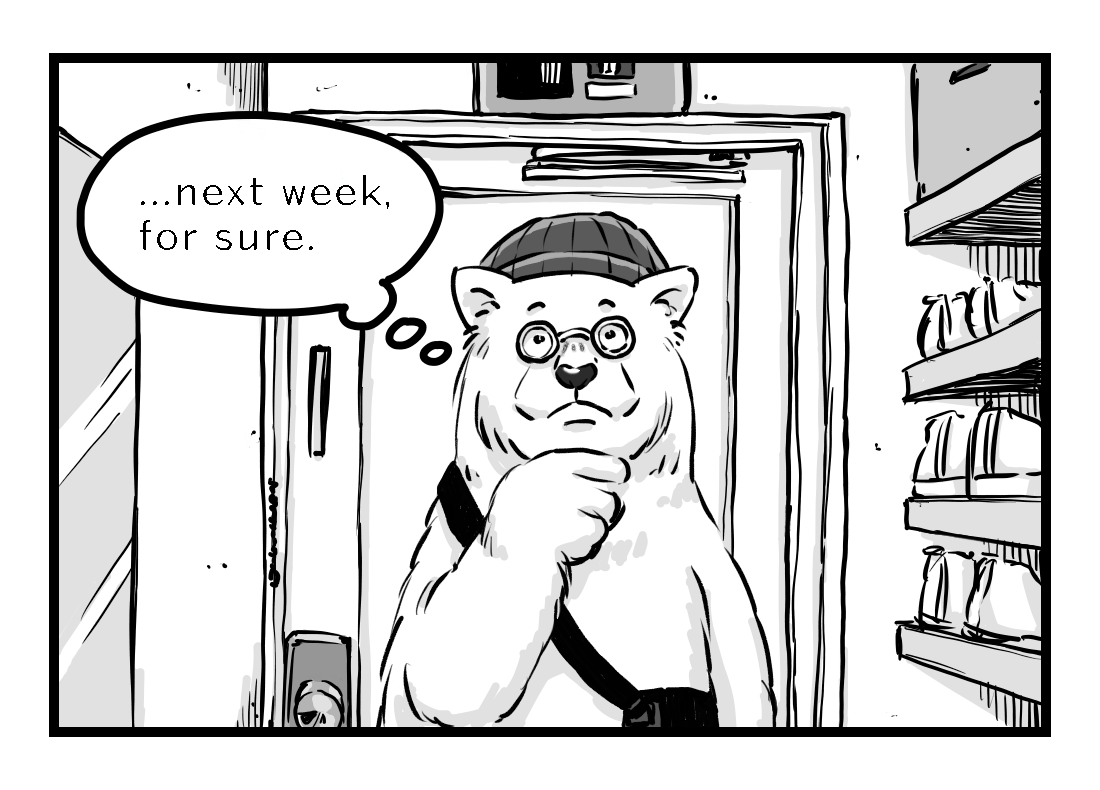 Alex
A few weeks ago, we were allowed back into the office. When I knew I couldn't go, it was easy to complain about how much I wanted to go back and see everybody. Now that I can go, somehow the office just doesn't seem that appealing... I've already been gone for months, what's a few more days?

Fear of the unknown 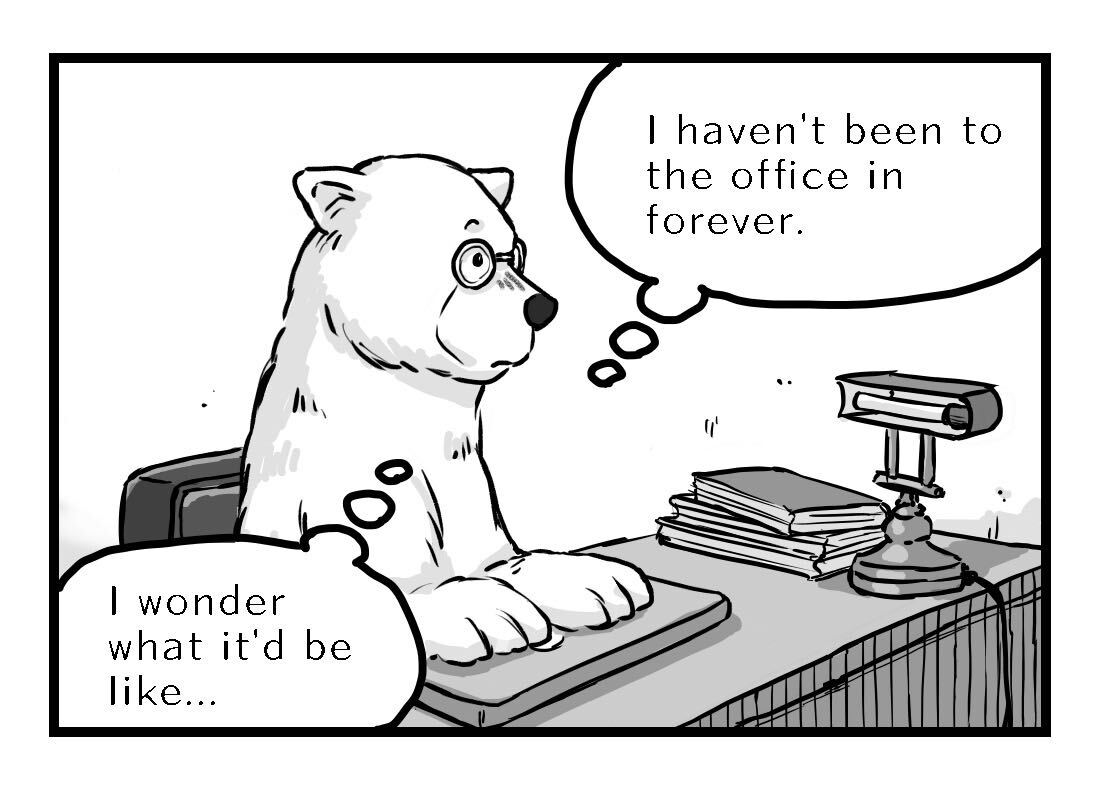 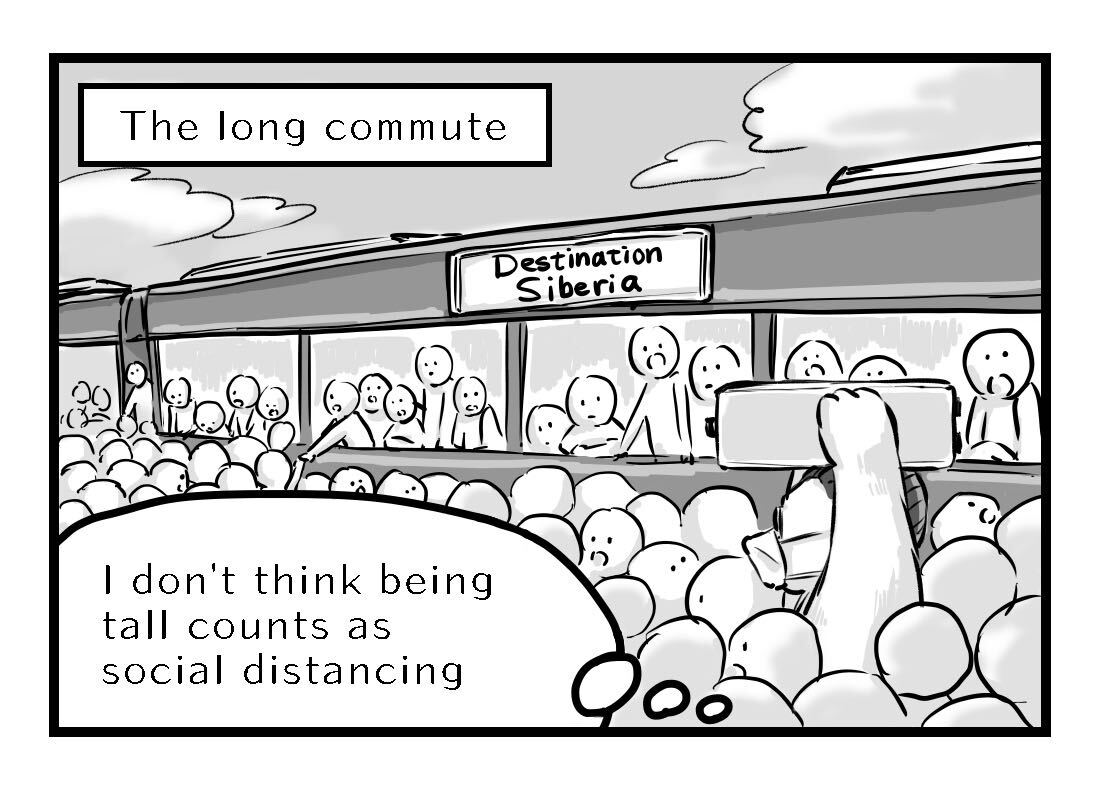 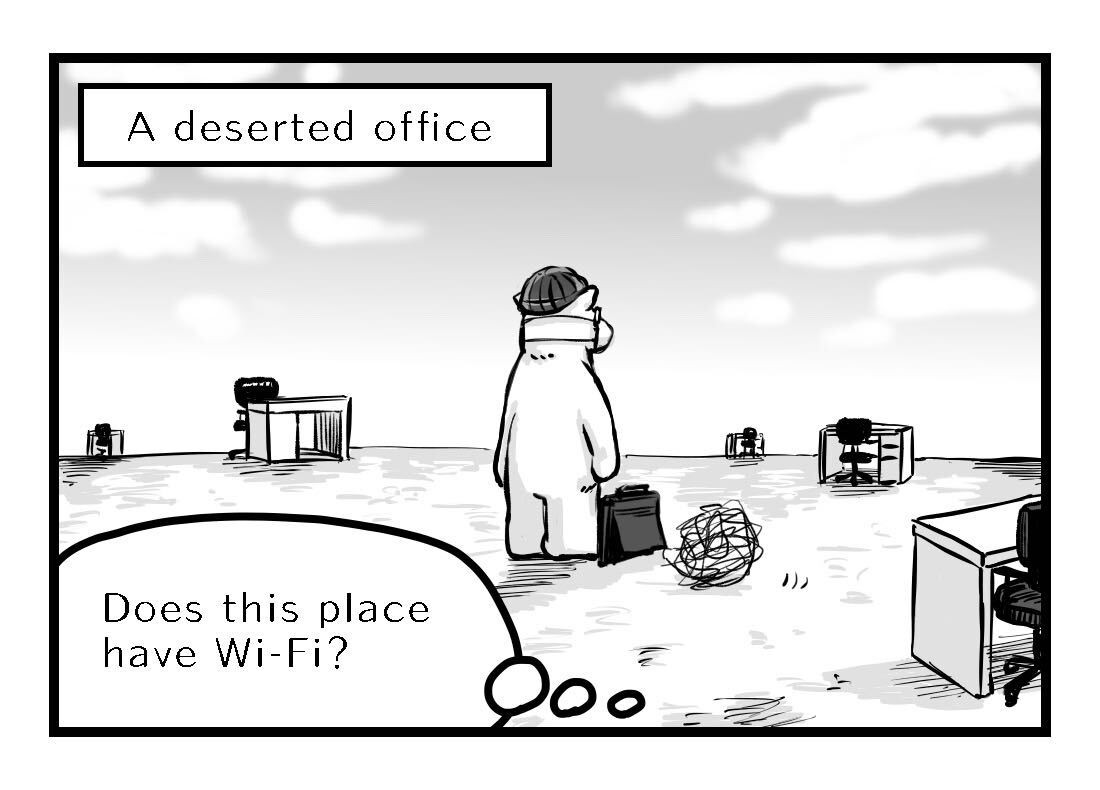 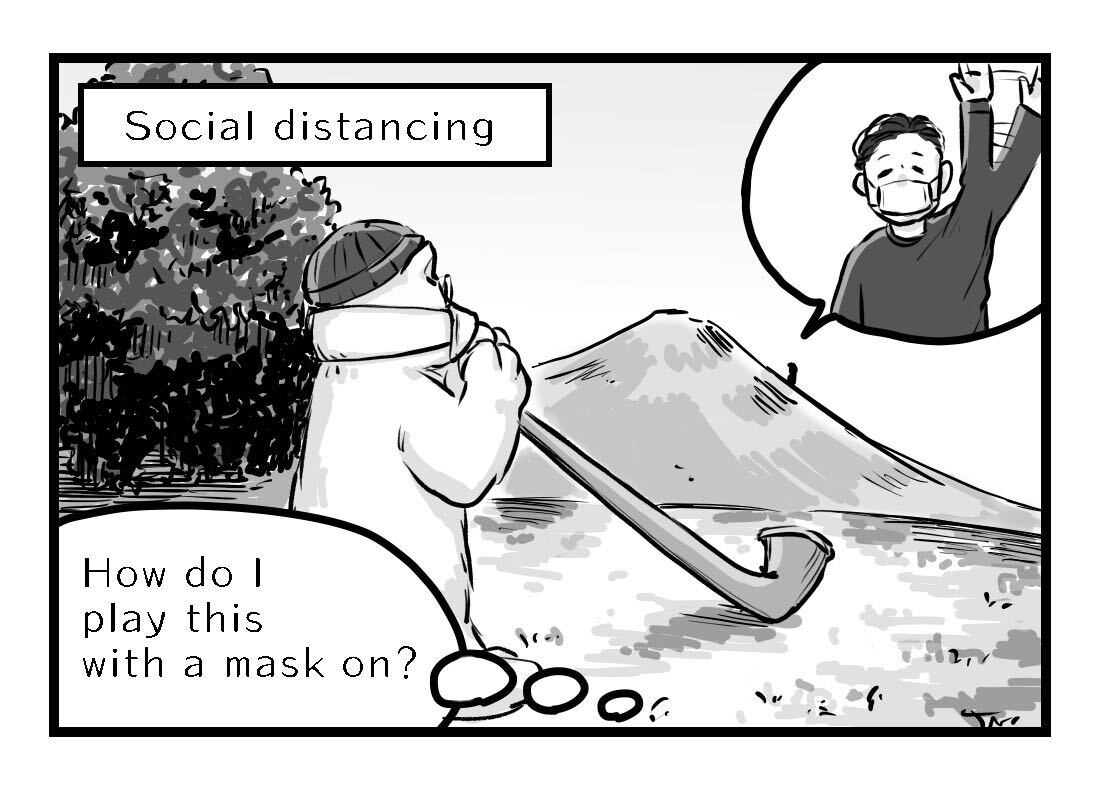 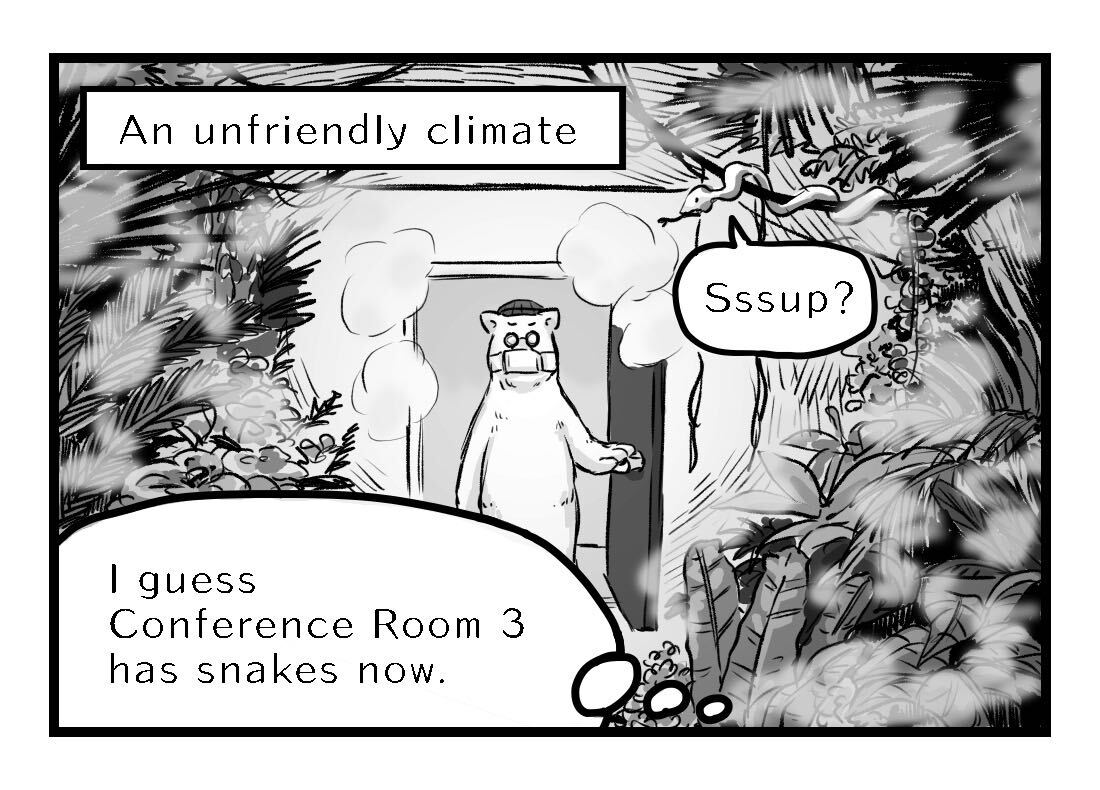 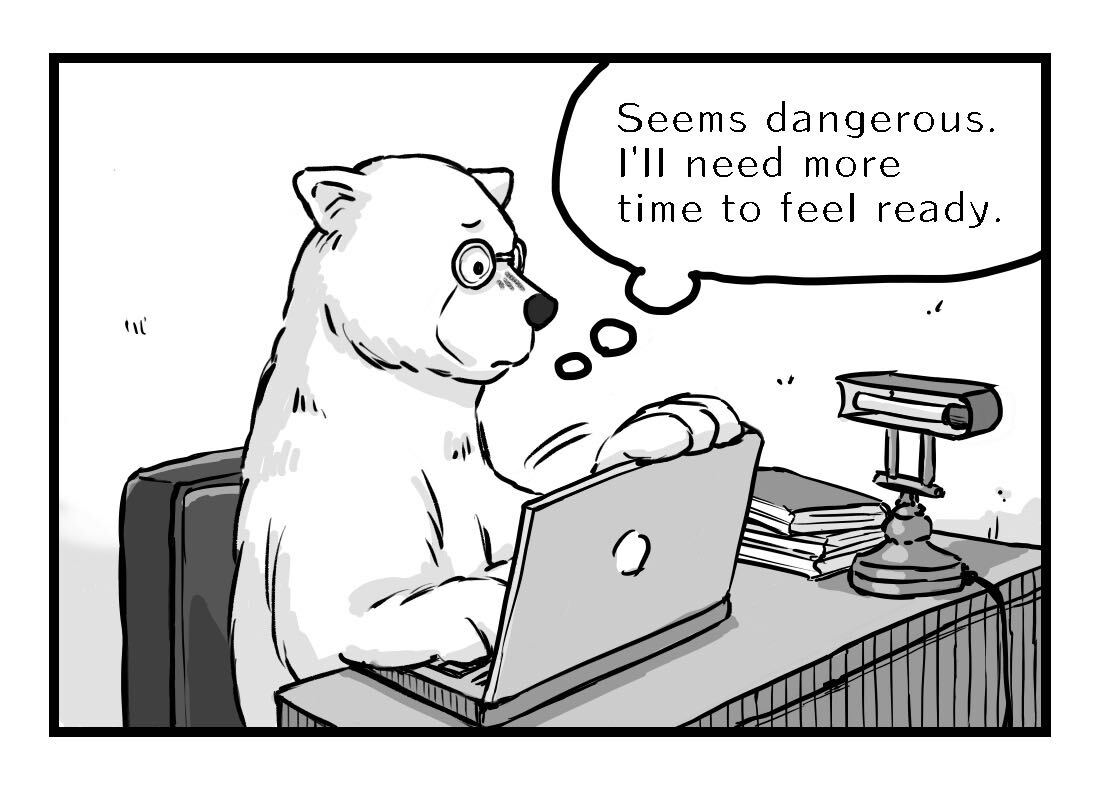 Alex
I've been away from the office for so long, all I really remember is the inconveniences. My hour-long commute. Not being able to control the A/C. Not being able to lie down on my couch whenever I feel like it. I'm sure there are plenty of good things too, but are they really worth it? Just in case, I should take the time to prepare myself psychologically before going back to the office. Just give me another week. Or two. Or ten. 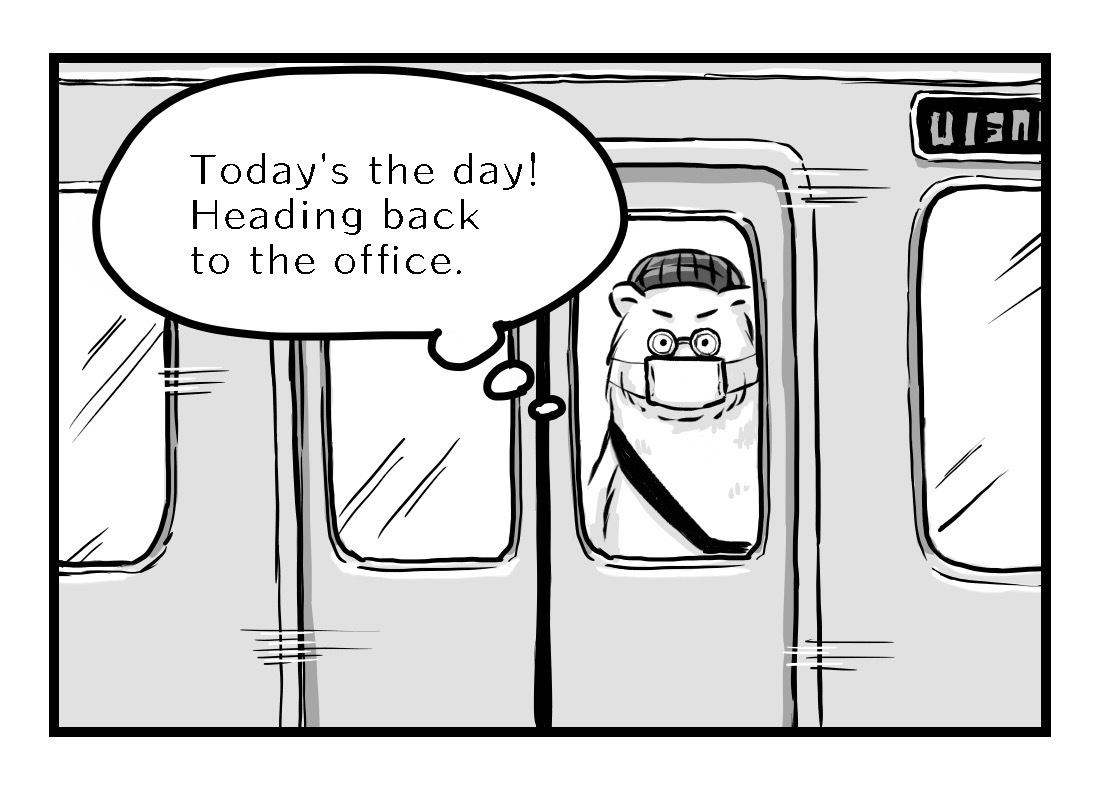 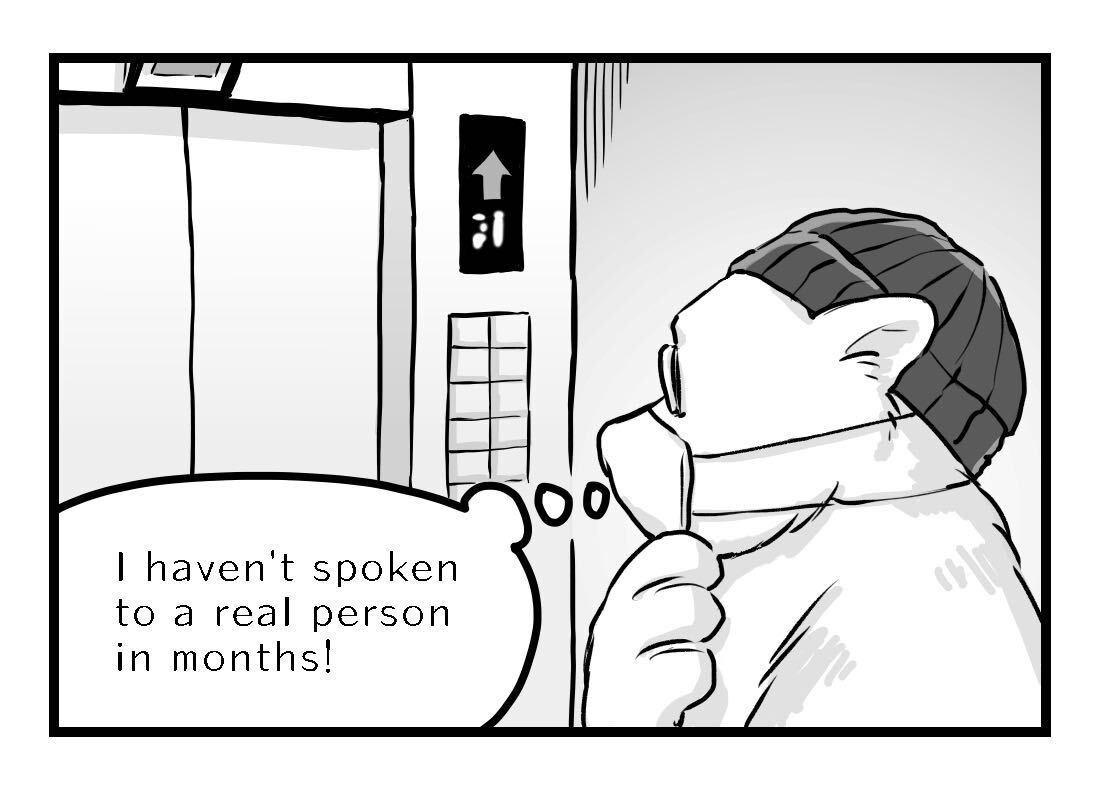 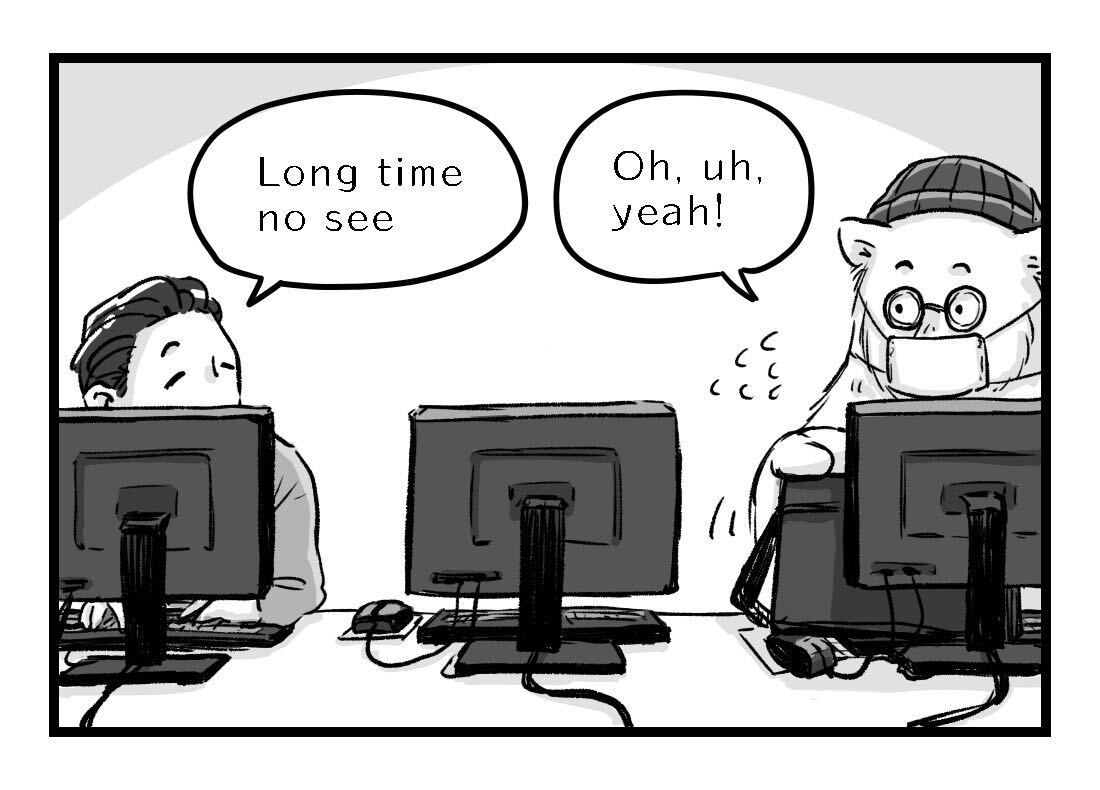 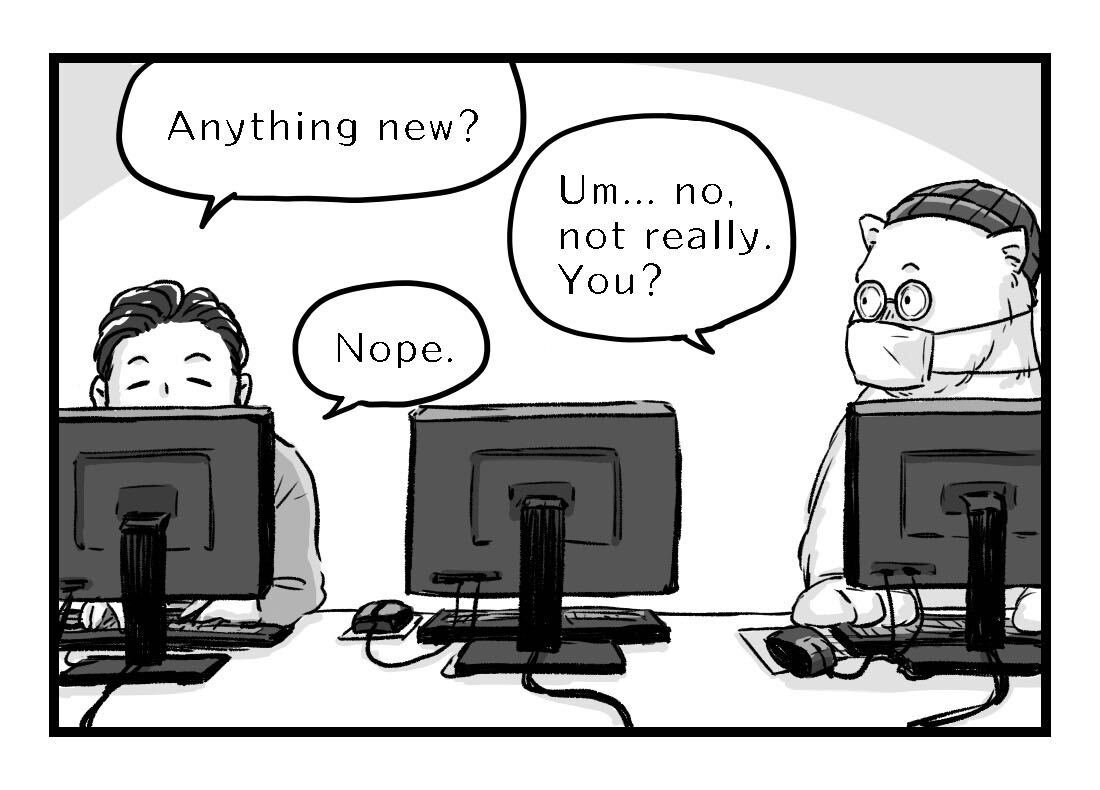 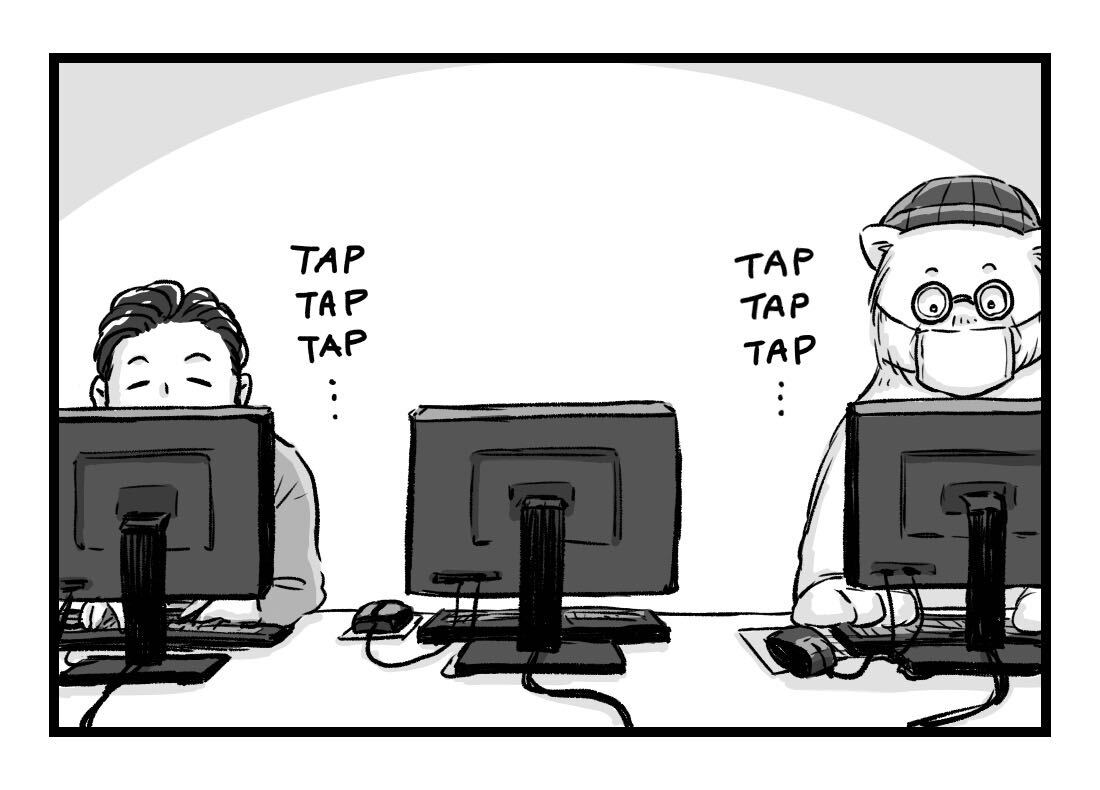 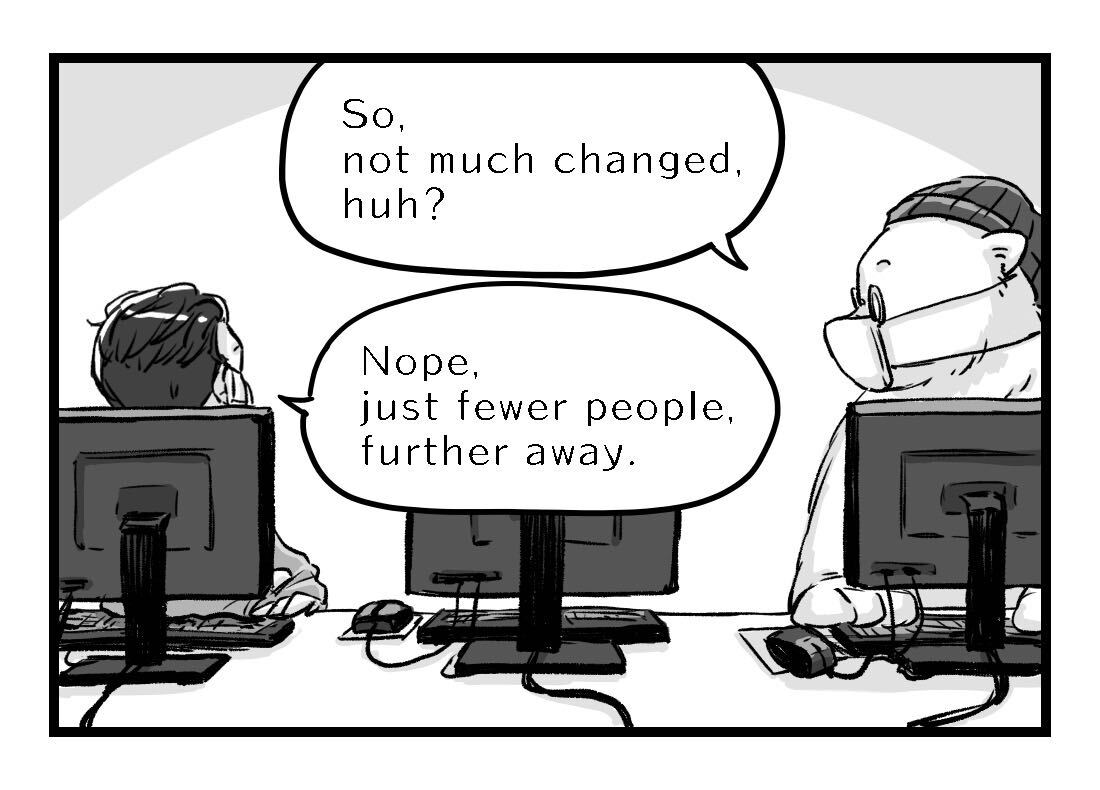 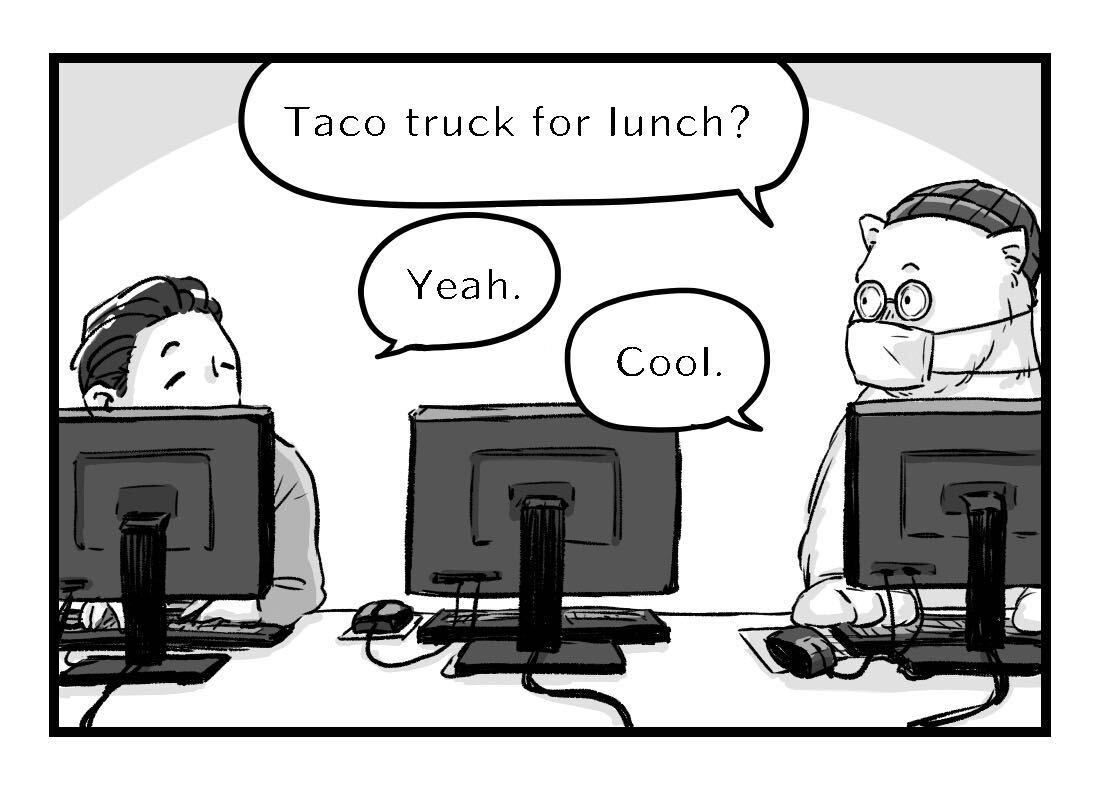 Alex
Coronavirus has been such a monumental change in my life, I thought that when I saw my colleagues for the first time in months, I would have a lot to say to them. Turns out, I didn't. A lot of things happened, but not much happened to me. Pretty much the same old life, just with fewer people, further away.

May 20, 2020The Bear Necessities of Quarantine Life―Polar Bear in an Office Chair (Episode 3)