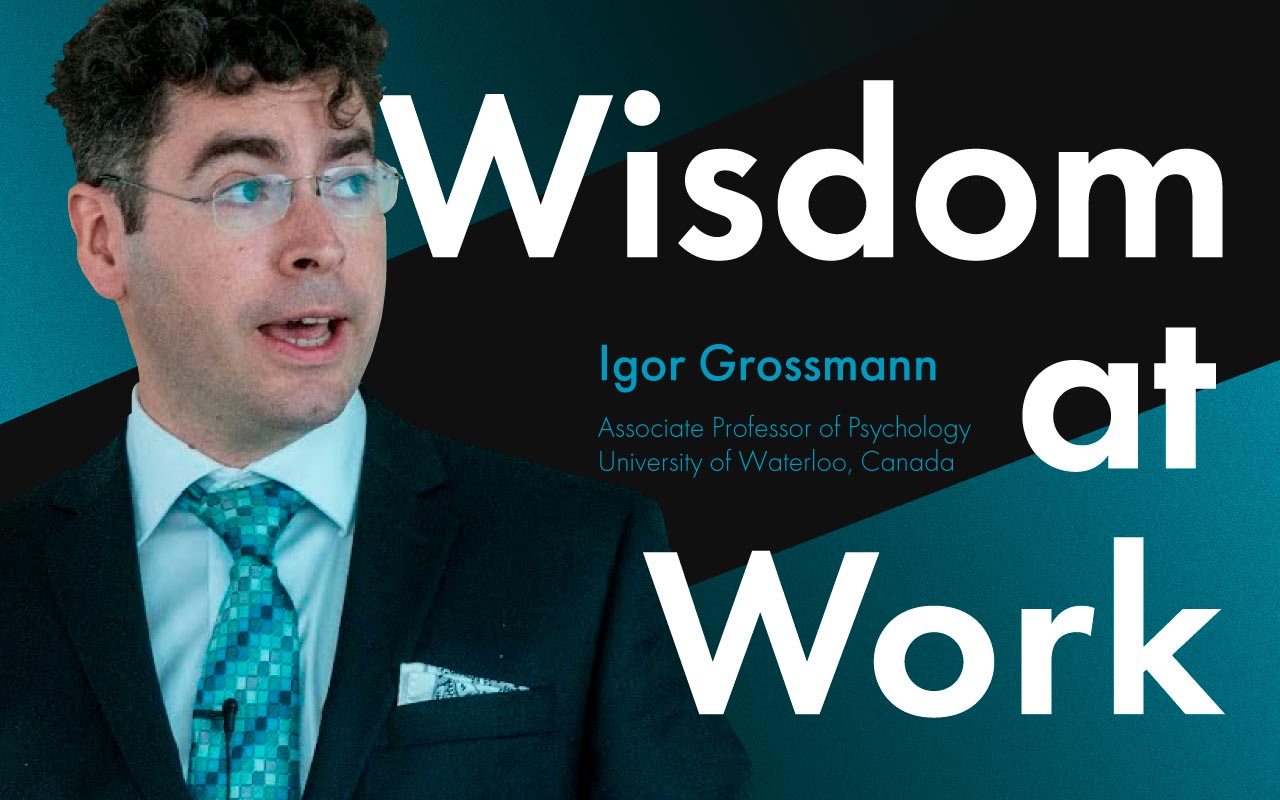 As a wise man once said, "What does wisdom mean, anyway?" It's a trait revered by cultures around the world, yet still shrouded in mystery and misconceptions. Does wisdom come naturally with age? Is it enough to rack up a lot of life experience? Is wisdom an individual pursuit, or a collective one? Are our workplaces conducive to developing wisdom?

To find answers&#8212and perhaps become a bit wiser in the process—we sat down with award-winning wisdom researcher and associate professor of psychology at the University of Waterloo, Igor Grossmann. He helped break down wisdom into its psychological components, and gave some advice on how to nurture our own burgeoning wisdom.

Alex: I took some psychology classes back in university, but not a single one of my teachers talked about your area of expertise: wisdom. What is wisdom from a psychological standpoint, and how is it different from knowledge or experience?

Igor: Generally, when people talk about wisdom—whether in philosophy or psychology—they focus on good or sound judgment. Here, the perspective that my lab follows is to say that wisdom concerns how people deal with practical issues in everyday life.

This perspective isn't new. You can find a similar approach in the works of Aristotle, as well as in East Asia, for example in the writings of Lao Zi or Confucius. What's interesting is that many philosophical perspectives relate to two sets of processes that have recently come into the limelight in psychology.

The first set concerns metacognition—in other words, thinking about thinking, but also reasoning about feelings and the goals you want to achieve. Wisdom is in part the ability to focus on how to get a better perspective on yourself and your situation, as well as how to practically resolve problematic situations and move ahead.

The second set involves your moral aspirations. I use the term "aspirations" because oftentimes you may want to do good, but can't due to the constraints of the situation, or due to a conflict between different moral pursuits. In challenging situations, wisdom can often involve figuring out how to balance between the willingness to cooperate with others on the one hand and the pursuit of truth on the other hand. 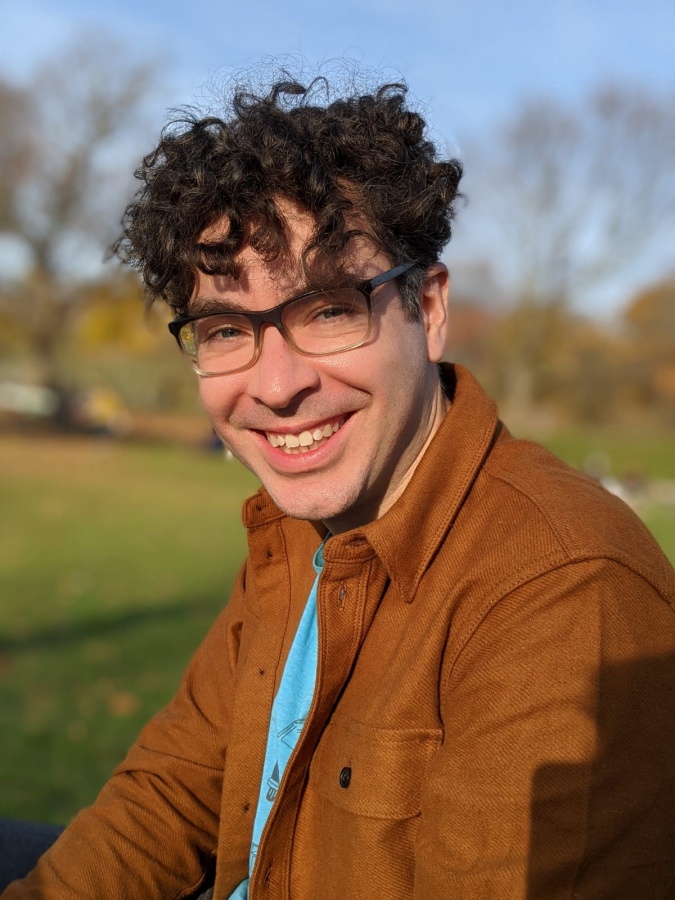 Igor Grossmann was born in the Soviet Union, and grew up in Ukraine and Germany. He became interested in how people make sense of complex social challenges at a young age, and has since chosen to focus his work on exploring the interplay of sociocultural factors for wisdom. Igor is an associate editor of the journal Social Psychological and Personality Science. He is the founder of the behavioural and social science Forecasting Collaborative, and co-hosts the "On Wisdom Podcast." He is also an award-winning associate professor of psychology at the University of Waterloo.

Igor: The formulation of wisdom as sound judgment through the lens of metacognition and moral aspirations is different from knowledge or experience. Knowledge is not enough to be wise. You can have a lot of knowledge but no way of applying it in your life, like having a brain with the storage of a supercomputer but still being incapable of smooth social interaction with other people. That's why you need those metacognitive processes.

As for experience, the problem is that it's not necessarily beneficial. Experiences can be traumatic and lead to psychological problems. There is also very domain-specific experience, which doesn't translate to other areas in life. If you're very experienced at using a certain form to fill out your taxes, that experience may no longer be useful the day you have to use a different form.

The question then becomes: When put into a challenging life situation, does the person with experience fare better than a random person pulled off the street? I don't know, it depends on the type of experience.

Alex: Does that mean that wisdom is not domain specific? Once you're wise, you're generally wise across domains?

Igor: Ancient Greek philosopher Aristotle emphasized that wisdom is about figuring out what strategies fit what situations. Theoretically, metacognitive processes should be applicable across all domains. However, that doesn't mean you'll be able to respond similarly to every situation. The likelihood you will show wisdom depends on a lot of factors, like prior exposure, experience, socialization, upbringing, how you understand the situation in front of you, and so on.

Alex: Is wisdom defined the same way around the world?

Igor: There are different flavors, some cultures emphasize certain things more, and the terms vary. For example, the technical terms Christians use to talk about wisdom, focusing on virtues, is very different from Buddhist or Confucian traditions. However, if you break the terms down into their psychological components, you'll find that the focus on metacognitive processes occurs in most cultures.

Wisdom as a social process

Alex: What distinguishes a wise person from an unwise person? Is it just a matter of how efficiently they perform metacognitive tasks?

Igor: Wisdom is not about efficiency. A fighter pilot is very efficient at retrieving information and executing complex tasks, but that doesn't make them wise. Metacognition is about taking the time to look beyond snap judgments, figuring out how to consider multiple interests, where to look for unknown factors, and figuring out how to balance them.

Instead, what differentiates a wise person from an unwise person is their process of reasoning. They don't rely on a single, top-down algorithm to solve all problems. They reflect in a less algotithmic, top-down fashion, and instead consider a breadth of perspectives, including outside perspectives. The quality of that reflection is a key criterion of wisdom.

Alex: How can people become wiser?

Igor: If I knew the answer to that question, I'd probably be a billionaire guru! (laugh)