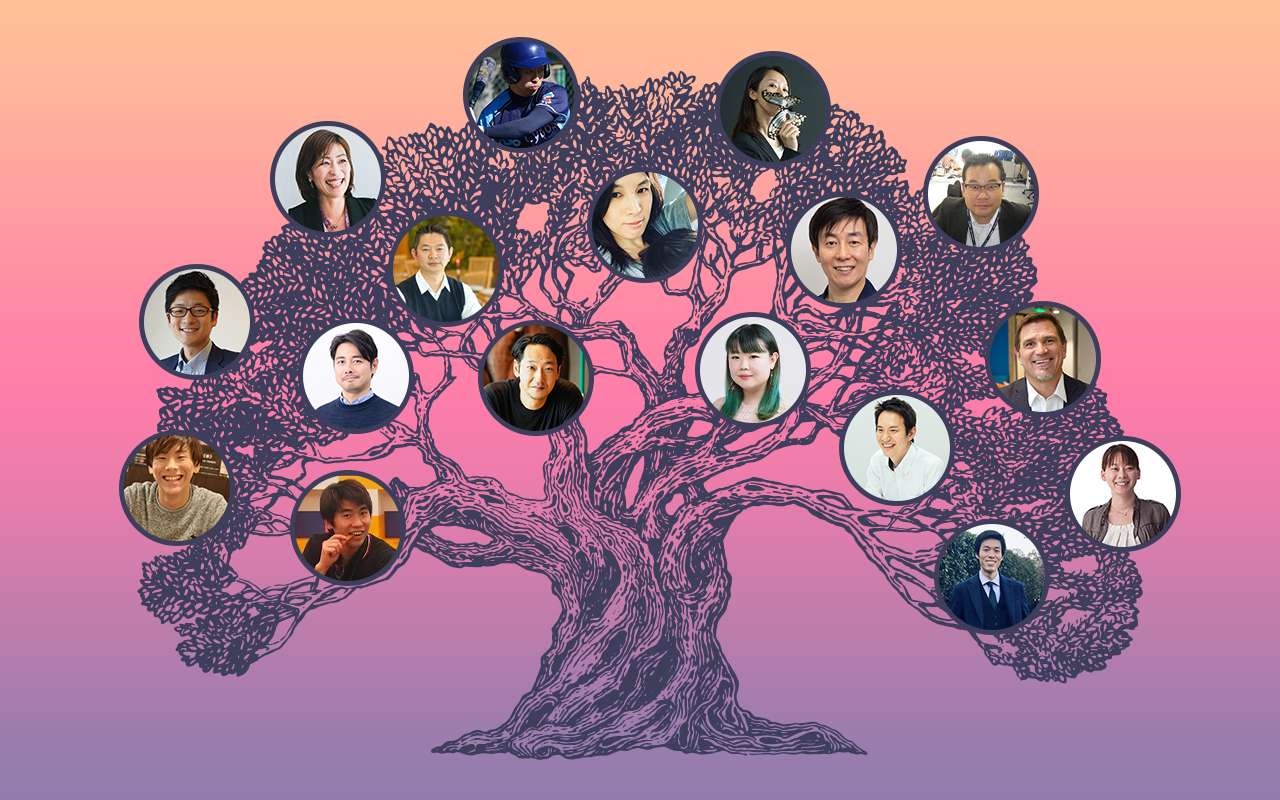 The board of directors at Cybozu

I'm now in my third year of working at the Tokyo headquarters of the leading Japanese groupware development firm Cybozu&#8212although since February 2020 I've mostly been operating out of my apartment in the suburbs. In my time here, I've learned a thing or two about what it's like to be in the minority. We have around 500 Tokyo-based employees, and I can count the number of European colleagues I have on the fingers of one hand.

I've come to realize that when there aren't that many people you can relate to at work, diversity becomes more than a corporate buzzword.

You see whether or not diversity was taken into consideration when a new policy is implemented. You hear it in your colleagues' assumptions about what the work environment must be like for everyone. You think about it when you envision the future of your career at your company.

That's why I was so delighted to hear about Cybozu's new initiative to diversify and democratize its board of directors. It's a bold corporate governance reform project that makes sense for a globally expanding company.

The business case for diversity

To understand why these kinds of initiatives matter, it's important to take a step back and understand why I advocate for diversity in the first place. There is absolutely a selfish element: If my workplace is friendlier to diversity, I feel like I have a better chance of having my opinions heard, being selected for important projects, and perhaps even getting promoted. I don't think there's anything wrong with advocating in your own self interest, as long as it leads in the direction of more equitable treatment.

There is however a much broader business case, which has been pushing some of the world's largest companies to be more proactive than ever about diversity.

Part of that trend toward diversification stems from companies being more socially conscious. The benefits to society are manifold: Decision makers are becoming more diverse, which in turn means their decisions better reflect the diverse needs of their communities. While our world still writhes under the weight of injustice, we're at least making small steps toward equalizing opportunities for everyone.

There's no denying that some business leaders genuinely care about both doing well and doing good.

Yet in my view, it isn't these moral considerations that are driving most businesses to diversify. While morals may at best be in the same car, the driver's seat is occupied by the usual suspect: profit. For any enterprise, no matter how progressive, profitability is the key to survival and long-term well-being.